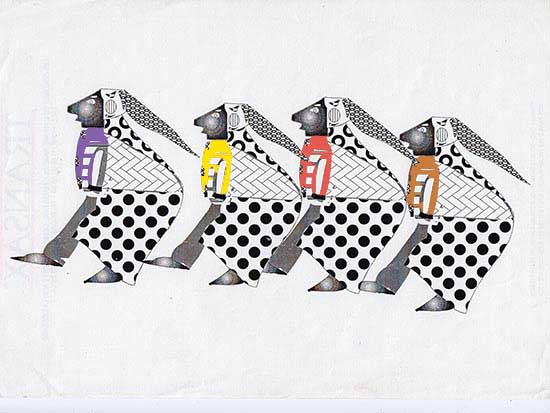 The poem is a thing between You and I. It builds, line by line, a ground across which You and I can meet, can see one another, can be in the moral bind of the gaze. An elegy is a poem to a “you” gone missing. When the poem sings, “you” appears.

Tweet
This entry was posted on 8 September, 2018 in homepage and tagged Dan Beachy-Quick, nick victor. Bookmark the permalink.