Significance in the Jungle

Posted on 26 September, 2020 by Lawrence Freiesleben 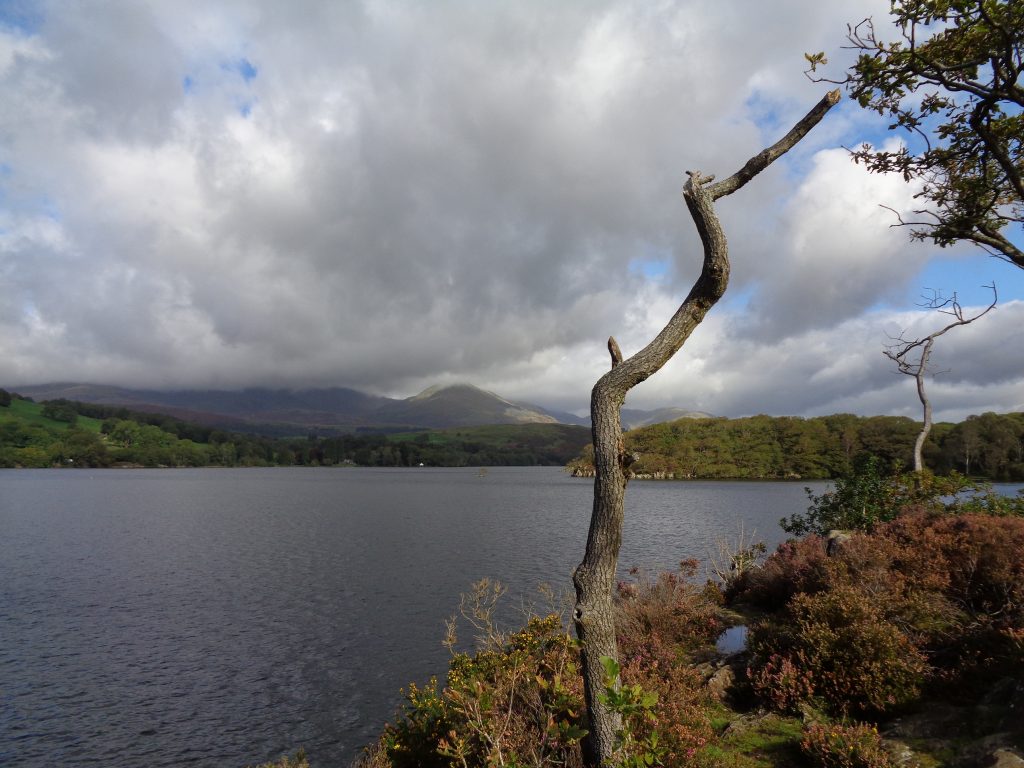 At the end of almost anything we’ve watched on television as a family over the years, I can rarely resist comment. As the river of credits flows in and out of sight, I begin to dissect . . .  a habit which commonly causes my children to leave the room.

In the past, with less choice and more of a common culture, it might well be that a higher proportion of mainstream films or highly visible programs, were worthy of such dissection. Nowadays, whatever equivalents exist, will largely be camouflaged in the undergrowth or lost down obscure alleyways. Then or now, who can blame my children for resenting my argumentative interruptions, my enthusiasm or dissent? Rather than answer: “So, what did you think?” no doubt they wanted to reflect, or merely enjoy the haze of entertainment. Instead, to fill the deafening silence, came my avalanche of impressions – for however much I’ve hated or admired a film or program, it’s rarely stopped me praising some inadvertent virtue or railing against buried platitudes or assumptions. A respectful hush rarely carried us all to our sleep.

About a year ago we watched an episode of the 1963-64 TV series, The Human Jungle, with Herbert Lom as psychiatrist Dr Roger Corder. This particular episode made much of man’s ultimate insignificance – as if insignificance was something every intelligent person should take for granted. As the familiar ending theme faded, in a genuinely puzzled way, against the memory of Dr Corder’s grave yet assured self-importance, my irritation burst out: “I’ve always had to struggle really hard to feel insignificant.” My wife and daughter both burst into laughter at this – laughing with an extreme, we are not at all surprised! amusement. Though there was affection or even tolerant respect in their hilarity, it also felt like I’d just shot away every ounce of credibility I might precariously have possessed. “But I don’t mean it in a big-headed way,” I protested. “Of course not!” their amusement continued somewhat ironically. “I meant it in the sense of having been aware at moments that everything is interconnected.”

While it was true that this was my confident, underlying reason for objection, I was and remain angry about the defeatist or hypocritical attitude this particular Human Jungle episode partially embodied – one we are all expected to accept and come to terms with, despite that both ideal parental love and now the instilment of schooling tries to reinforce the opposite: that we are all special, all worthy of self-fulfilment and ‘agency’ – as that sickeningly fashionable term currently has it. Rather than a challenging paradox, this trend of individual specialness, spreading through western society, with its propensity to encourage consumerism, has produced an undermining dichotomy. How do we resolve being special with being insignificant? No wonder people feel so disoriented.

Apart from when I’m deep in the doldrums myself, I’ve always distrusted this retreat into the tree-shadowed jungle of insignificance. Rather than being humble, accepting insignificance evades some essential responsibility. Its defeatism resigns into the dead strata of human history. While it looks ‘good’ or ‘realistic’ on the surface – appearing to capsize any sense of hubris or hubristic pride – it is in fact, no more than an indolent acceptance of a destructive convention. For this shrinking-violet bashfulness, this relativistic lack of self-esteem, is probably more responsible for goading the maladjusted or stimulating the bully, the stock exchange pirate, the tyrant leader, the serial killer, the hare-brained politician and so on, than any open acknowledgement of its reverse. All these try to prove their significance as if significance were about being individual, powerful, or rich. But significance does not come from celebrity or success, or even from belonging to a family, a group, a religion or a country. It’s much more inherent:  The escape is there for all / But few are free enough to notice[i]. Made complacent by the artificial euphoria of drugs or crowds or the surge of overtaking (!), have we become temperamentally immune to the more natural escalations which can so effortlessly surpass both our daily and our investigated realities? If so, how much is the widespread sense of insignificance to blame – endorsed as it is by both our sciences and by many religions. Society leans so heavily on our continued faith in applied science, that warning proverbs should be flashing constantly. As the planet rejects our blight of progress, the essential hollowness at the core of such an idea stands revealed. Its originators may have meant well but were easily subjugated. With luck, perhaps, eventually, science might escape its materialistic viewpoint and expand elsewhere? At present, its pragmatic form leaves us in the crossfire of its treacherous shortcomings, feeling worthless and insignificant.

In his book, dubiously titled, ‘Beyond the Occult’, in an attempt maybe to sound more rationalistic and using a term derived from the psychologist Abraham Maslow[ii], Colin Wilson[iii] reduces what others might, albeit reluctantly, refer to as visionary or mystical experience, to ‘peak experiences’. Maybe this is because Wilson (unlike Maslow) wanted to posit the idea that such experiences of overwhelming happiness could be induced at will?

Wilson also argued against “the fallacy of insignificance”. But as far as I can (quickly) gather, what he deplored most was the loss of the heroic – a hazardously fascist concept if taken too far. Perhaps an understandable caution in the face of all the disasters of human history explains why especially the fair-minded among us are so ready to embrace the concept of insignificance?

On the surface, the idea of believing in significance can sound dangerous – but the significance I’m talking about (should it exist – I’m not doubting that I might be deluded, I don’t have absolute faith), isn’t limited to an elite, it’s something intrinsic to all. The great freedom[iv] is there for anyone able to recognise tools and gadgets for what they are, rather than becoming a slave to them. I’ve long been convinced that it’s through a full and intense awareness of our personal events and significant places within time, that one is most likely to discover the great freedom of timelessness. Only my surface accepts the here and now.

I don’t know if there is a best landscape in which to encounter this expansion. A resting interval on a journey may be best of all – especially after physical effort. Yet perhaps the claustrophobia and tedium of being in a sealed box can provide the equivalent of effort? Getting off a crowded train to fresh air on an echoing platform – or escaping the motorway at last. Each to their own.

The most naturally visionary landscapes are obvious – mountains, moors, cliffs. But almost anywhere that provides an interval of ‘peace’ can suffice. For me, it even happened once on London Bridge at rush hour – the bridge transported into a cloudscape legend of redness by a serenely apocalyptic sunset.

[i] From: Cat’s Eye’s Removed,  https://internationaltimes.it/cats-eyes-removed/

View all posts by →
This entry was posted on 26 September, 2020 in homepage. Bookmark the permalink.