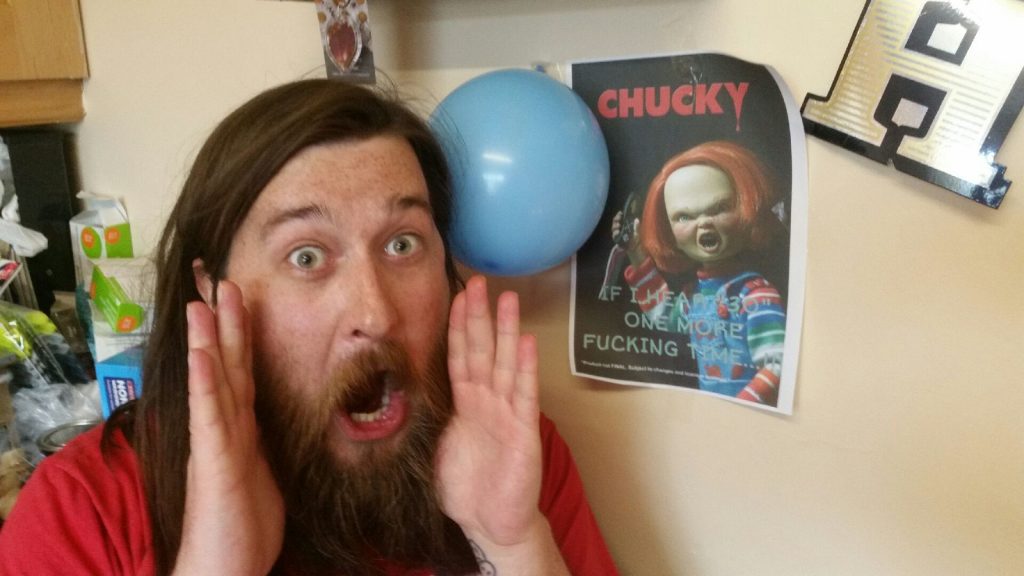 So, we got the thumbs up from Claire to write some more articles for this column.

I usually slow down at Christmas time and try and recharge and enjoy some time with my family and friends and if I’m looking to have a woman about ha ha.

I decided that Christmas I’d take a year out and figure some stuff out.

When the New Year hit… I knew I didn’t want to give up completely, but I definitely was going to take a break.

So, what I came up with was this: I would mainly drink, smoke, eat and watch the TV for an entire year but… I had over 900 poems in my memory pen written in the space of four or five years.

I was going to go through that collection of work and send them out to every literary magazine I could get my hands on and try my luck for publication.

I got the list of magazines from a recent rejection from the Poetry Ireland Review, thanks to the editor of the magazine.

I got my aunt to print it out for me and I made a start sitting at my kitchen table with the papers spread out all over it.

I decided to work with all the magazines based in the UK, Ireland, America, Canada, Australia and New Zealand.

Basically, all the English speaking countries…

I had some acceptances based in Belfast thanks to Four x Four and Panning for Poems.

I had some interest in New York and Australia but they didn’t offer any publication at the time but they definitely wanted to see some more work.

Funny enough, the one in Australia were definitely interested, but because they were a university press they couldn’t publish any of my work – what a shame.

I also had some feedback on some of the work… which as you know is a very difficult thing to get these days so I was very grateful for it.

And as you can tell: there was a HELL of a lot of rejections, but do not EVER let that put you off as you go along on your creative path, because it is all a part of it…

Learn to FUCKING LOVE that part!!!!

As I ate, drank, smoked and watched TV… getting fatter, hairier and well rested, I started to get a little edgier near the end of the year.

So, I decided I would write and make a new film from a poem I wrote a couple of years ago that was published in my last book and the poem was called: The Dark Wank!

I contacted a young filmmaker who also wanted to work with me sometime.

I pitched the idea and the script to him and he went for it.

I wanted to make a film that was more about the words rather than the moving image or images.

My idea behind was a little surreal but very simple.

Inspired by a Warhol feature.

We made the film that December and we pushed it out there around that time.

During my time off I decided to take up painting as well.

I only wanted to paint silly cartoons based off the poems or my life experiences.

I think by the end of the year I ended up with 20 paintings ha ha.

Coming up to the end of my year out, I really, really wanted to broaden my horizons in the writing game.

And… that is exactly what I did!

I will go into this in more depth in the next article.

And the articles are going to change a little.

They are all going to have titles and I am going to start talking about subject matter instead of it just being like a diary.

I just wanted to write this last one about my year out and the next one will be the last instalment of a diary-like article for this column.

It will take you up to my present day as a 31 year old writer and storyteller.

Until then, have fun writing and sending your work out there and getting rejected and maybe with some luck: accepted!

Either way, LOVE IT…

I’m going to leave you with The Dark Wank poem at the end of this.

It is one of my favourites because…

When I took this poem out for its first spin in the live circuit it was received with laughter and quite a bit of WOW facial expressions.

It sounds dirty but it really isn’t… it is more prophetic than anything.

But only you can judge that, nobody else.

Either way, an artist is just out to create art no matter the cost and despite the odds. 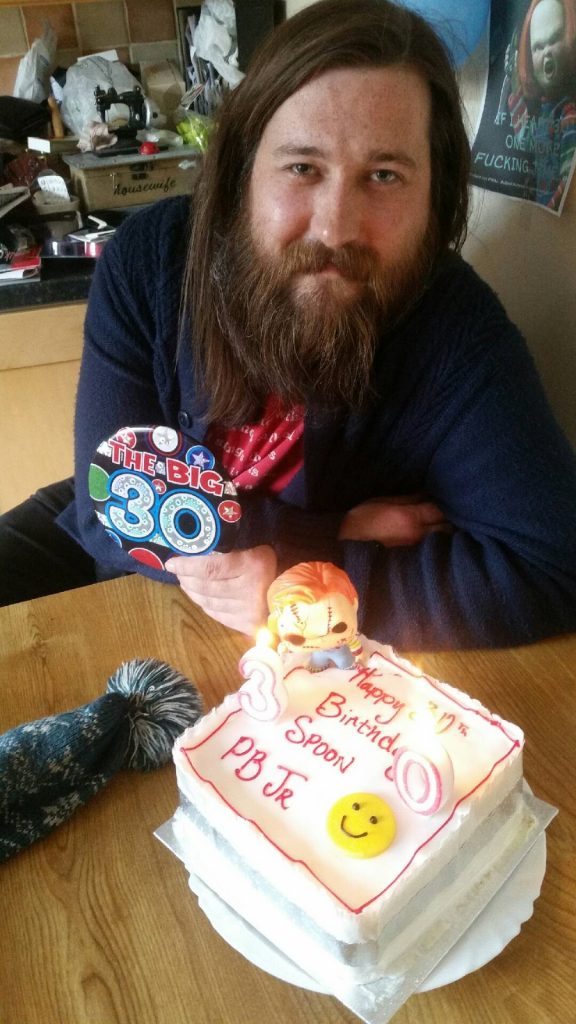 I hate my heartbeat

Yet I work from God

I wait about in a day

Thinking the next life is just the same as here

With the same alcoholics and the same faces

That passed their turn

Yet I am reunited with them and their blue bags

We never changed in body mind or shape

Still searching for the same answers

And our prophets are even lost

Will any of us really know

Can we truly not just be at peace

With Bacon’s truth of the pitch

Even I don’t cringe at my own obscurity anymore

But from my own obscure thinking

The obscure is the death of little hearts

That never even had a chance

Or the change of a £100 in their torn pockets

It will take one solitary man

To stand up for Bill’s last speech

As he knew he was dying

And to make this happen for a truly happy world

Out of love and fascination

As I’ve mentioned before

As I look at myself in the living room mirror

I realise I am only human

And only an artist

I would love to be that solitary man

But I cry at my own selfish penny-dropping charity existence

I can only do what I can

From these dark wanks

In hopes it will inspire that man

It’s not about fame

The heart says to the artist

It is the difference you can make

From the words you put together

To cause a catalyst for the solid man

I LOVE YOU LIFE

I LOVE YOU PEOPLE

I LOVE THIS LIGHT

WE WILL ALWAYS LOVE FROM THIS FLICK

It’s not about my death or the alcoholics

Even they and I stood a chance

It’s all about the little hearts that died

Just listen to each soul that walks passed

And you will know what to do

Straight from God to yourself

Life is all inspired

So go out now

As I’ve said before

When you break it down through its component parts

We are all lost in something we will never understand

As I see a hunting dog so close to a bird

And all they wanna do is kiss

I stand at the bottom of the stairs looking up

Escalating to the room of dark wanks

And centred for the earth to spin in PEACE

From my only heartbeat

Tweet
Tweet
This entry was posted on 26 September, 2020 in homepage and tagged paul butterfield junior. Bookmark the permalink.