SOFT IN THE HEAD 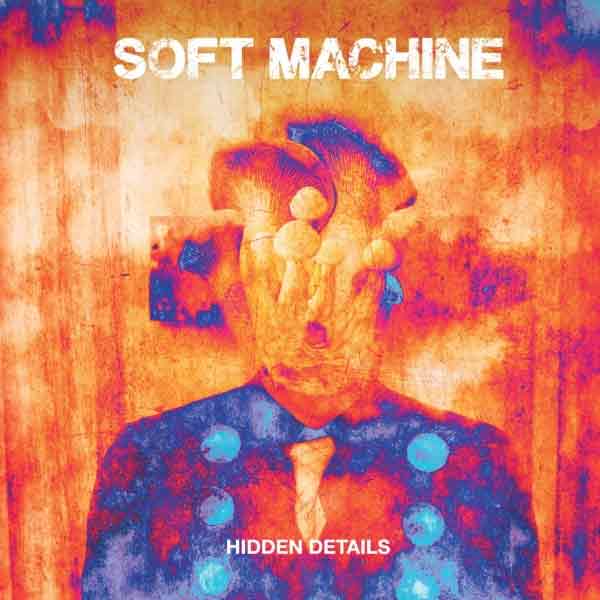 I’m not sure what I expected from Soft Machine in 2018, and I’m not sure what I make of what they have delivered. Soft Machine, of course, started as quirky, experimental rock, touring with Jimi Hendrix before developing into a jazz-rock outfit with extended numbers and/or instrumental suites of songs. Later they changed line-up totally and became a bit slicker, before splitting up – seemingly for good, although this turned out to not be the case: there were spin-off groups like Soft Machine Legacy, and an ever-growing number of official, unofficial and semi-official live releases released.

I confess I love all the jazz-rock stuff including albums like Bundles which sometimes get panned. I’m generally a big fan of Robert Wyatt, but the early albums suffer from that over-earnest attempt to be witty and quirky that plagues most of the Canterbury rock scene. The double LP of Peel sessions from that era is knockout, however. But for me Soft Machine came into their own with Soft Machine Four and stayed at a high until Softs. Live, they were astonishingly adept at reinvention and improvisation, and were captured at their best on the BBC Radio 1971-1974 and British Tour ’75 CDs.

This new version of Soft Machine – John Etheridge, John Marshall, Roy Babbington who all played together in Soft Machine in the 1970s , and Theo Travis – actually revisit a couple of older Soft Machine tunes: ‘The Man Who Waved at Trains’ and a brief ‘Out Bloody Rageous’ feature here among plenty of brand new music. It’s good to hear the band back together, and new boy Theo Travis fits in a treat on keyboards, flute and saxophone.

It’s no tribute act though, more akin to King Crimson re-interpreting their legacy for themselves. In fact the opening (title) track of the album sounds not a million miles away from King Crimson with its relentless polyrhythms and intense roving saxophone. There’s a kind of fusion minimalism at work, sometimes played out as funky breaks which Etheridge then splatters with guitar to turn the track towards prog (think Camel, with flute high in the mix); all underpinned by intense electric piano and Marshall’s top-notch drumming and percussion.

It’s a shame that jazz-rock got such a bad press. Hidden Details shows that whilst there may have been some turgid music within the genre (when isn’t there, within any genre?) there’s plenty of space to be explored still. And Soft Machine are just the band to do it. I could probably do without the rather fey ‘Heart Off Guard’ and ‘Drifting White’, as well as the slight (improvised?) ‘Flight of the Jett’, which are too brief and musically underdeveloped, but on the longer tracks where the musicians can stretch out and explore, this is amazing stuff. ‘Fourteen Hour Dream’, along with the opener, are my favourites at the moment, but I know there is plenty more to hear as I replay this album.

and catch Soft Machine live in the UK in November:

View all posts by Rupert →
This entry was posted on 25 July, 2018 in homepage and tagged Hidden Details, Soft Machine. Bookmark the permalink.