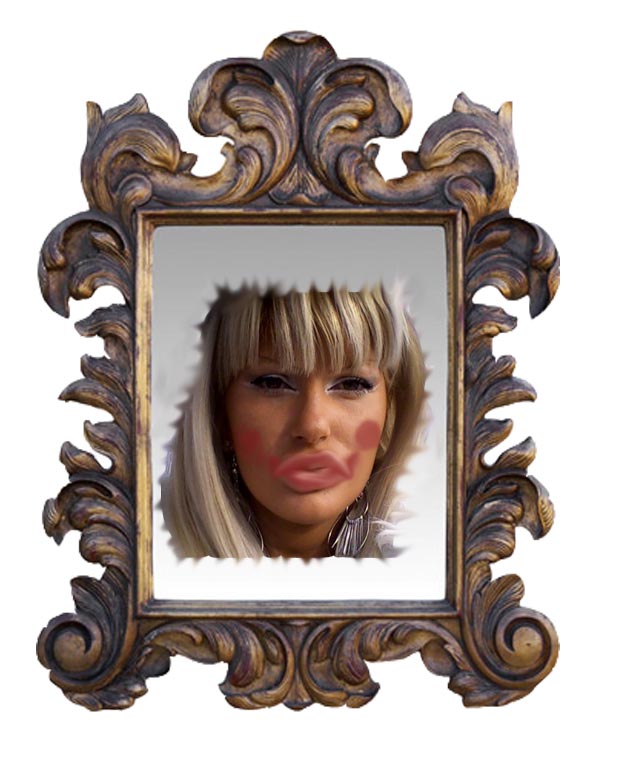 although or because i have not got anywhere, i some-
times get myself up or just go to get myself up. maybe
in order to look like something. that ì have not got
anywhere can sometimes be perceived in rne. on
occasion it can not be seen in me. whether despite
01’ because is as undecidable but different, as some-
times or occasionally. all got up i then look like
one who has not got anywhere or like one who
might have managed to get somewhere, depending
on how my appearance is being seen or looked at at
the given moment. depending on Whether i am
looked at by those who would themselves like to
have some reputation or would like to be looked at
themselves or whether i am looked at by those who
themselves do have a reputation or are being loo-
ked at themselves. ifi want to look like something
in the eyes of those who look at me because they
are not looked at by those by Whom they would like
to be looked at, i get myself up in a different way
than for those who straight away look at me like
someone who looks like she has got nowhere. in
I
some moments i try not to be taken for one of these
or one of those by either the one or the other. this
is the most difficult ofpostures. should i manage to
assume it i take myself for one who believes she
looks like one who does not look like anything. ifi
cannot manage to assume the posture, then i take
myself for one who believes to look like one who
wants to look like something. the simplest posture
is not being got up. what i look like then i never
know. i assume it when i believe that no one can see
me, that i have everything behind and nothing be-
fore me and that i look accordingly done in. in this
attitude i begin to get ready to go out. all ready and
not done up, despite or because or since i never
know what i really look like and how it will ever end
up, i do go out quite frequently.
no stone remains on another, everything remains as
it ís. that’s what it looks like. the past remains with
the past, the old fashioned with the old fashioned,
the sublime with the sublime, the straight with the
straight, the gracious with the gracious, the accu-
rate with the accurate, the gentle with the gentle,
the serious with the serious, above remains above,
in front in front, earlier earlier, and so the whole
remains with the whole.
if that’s what it looks like, the question remains ifit
could not be or become, should or must be other-
wise, and should that be the case then in which re-
spect. should, could or must the old become the
new, the old fashioned the fashionable, the sublime
the low, the straight the crooked, the gracious the
unwieldy, the exact the approximate, the gentle the
rough, the serious the funny, and above becomes
below, in front behind, earlier later and the whole
the half.
or should and must not something else happen to
avoid that everything remains the same even though
it appears to be different. should, could and must
not the old become gracious, the oldfashioned fun-
ny, the sublime unwieldy, the gentle straight, the
crooked exact, the low serious, the whole brittle?
therefore brittle whole, low serious, crooked exact,
gentle straight, unwieldy sublime, funny old fa-
shioned, gentle old.
for should it ever look and he like that, then the
either or has lost and instead there could be an ei-
thereither or an either and or or an oror or an or
and Or.
or neither either nor or, but both either and also.
so neither neither also also, but either and also.
0 yes, were i to Write, i would write about this and
that and over and above and below and everywhere
and from everywhere something to some.
yes, ifi were to write, i would write to Cherubs and
chafers, to minnie and mickey, to cat and mouse, to
sloths, coons and ehimerae, to lemurs, wax figures
and scareerows, to the roadrunner, to little putti
and large putti, to tutti and frutti, to the wide
world, to the tarred and feathered, to the silesian
swan and the chinese duck, to eugerlie grander and
adrienne rnesurat, to sugar kovalezyk, candy darling
and miss loden, to hedwig hochhauser, herr von
nix, frau and fräulein von Spatz, to nestruì and ne-
stroa, to the winos, the hobos and the homeless, to
the dream man and the holy spirit, to previous re-
lations, future calamities and present catastrophes,
to the supposed, approximate and ongoing, to the
same, the identical and the neverchanging, to the
fluent, the superfluous and the transparent, especi-
ally to the transparent, because it is, so it is written,
not that easy to Write about the transparent with
compact words.
yes indeed, ifi were to write i would write every-
thing uninterrupted clearly more clearly.
and yes, ifi were to write, i would write with feel-
ing, with a lot of feeling. yes, so accurately would i
write.
more or less accurately like that were i to write. or
accurately more or less.

View all posts by Claire →
This entry was posted on 11 July, 2012 in homepage, Uncategorized and tagged Lemmy Caution, Sissi Tax, sometimes always. Bookmark the permalink.