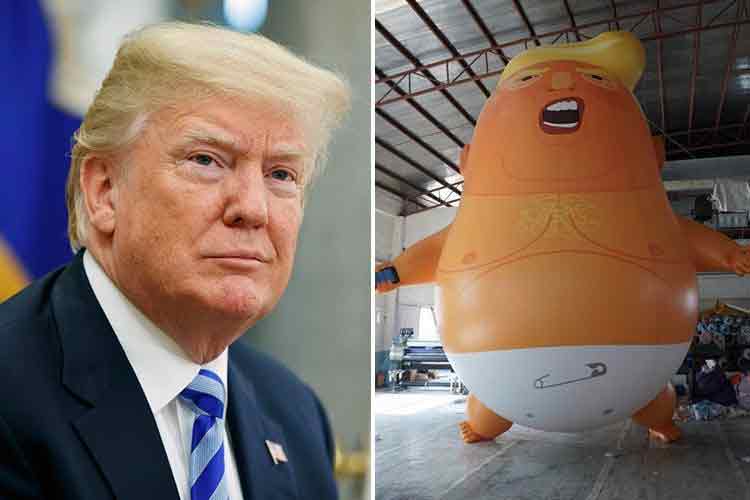 Ward 7H. The spring jumped on me. Donald broke a leg in the playground. The nurse ‘nitialled his file and admitted him last week. We spen’ the evenins playin’ cards. After dinner, I give ‘im chemistry equations and leave ‘im to it. But let’s continue the session.

I’m telling ya, doctor, I’m defined by objects lost in a train carriage. I am sayin’ this only to you, not to ‘hem, but I know they can read my thoughts anyway. I just know it. A burst of laughter chokes me. I zip it. My arm is num’, my smile too. Donald is watching. He breeves down my neck and I know he is smokin’ behind the curtains. The ward is full of ash. I can hear his lung. Aren’t you tired, mate? ‘Cause I am. The night guard watches. ‘come play wif me’ over a cuppa. Overall quiet.

I’ve only known Don for a few days but I can tell he is a good egg. He ain’ talkin’ much now as he used to in 2017. Kindda lost his shine a bit, his hairs, but he’s watchin’ over me like a God. I’ve started prayin’ to him now and he’s chuffed. He likes me. This morning he came by my bed and gave me a present. A nuclear boomerang. Hallelujah!

Tweet
This entry was posted on 11 July, 2018 in homepage and tagged Maria Stadnicka. Bookmark the permalink.