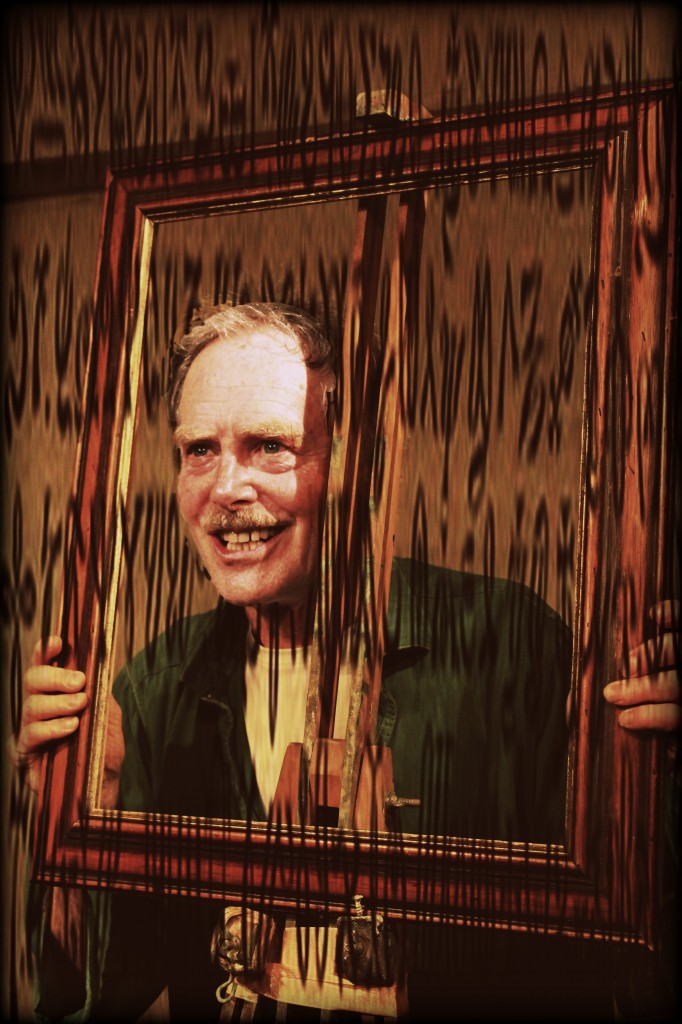 SPARE – a new play written and performed by John Constable‘What if this play, cunningly disguised as a biographical drama, is, in fact, the vehicle for a practical demonstration of Chaos Magic? The play of Mr Austin Osman Spare’s unconditioned mind, even now unfolding before our soon to be astonished eyes.’ (from SPARE by John Constable)John Constable (aka John Crow) is a poet, playwright and performer best-known for The Southwark Mysteries, performed in Shakespeare’s Globe and Southwark Cathedral; his acclaimed stage adaptation of Gormenghast; and his previous solo show I Was An Alien Sex God – ‘mind-blowingly weird’ The Independent. 4 November, 7.30pm: The White Bear Theatre, 138 Kennington Road, London SE11 4DJOne night only! Tickets: £10 http://whitebeartheatre.co.uk/event/details/spare-by-john-constable/21, 22, 29 and 30 November inclusive: Treadwell’s Bookshop, 33 Store Street WC1E 7BS. Tickets: £10 http://www.treadwells-london.com/event/spare-a-one-man-play-3/Tickets for the previous performances of SPARE were fully booked in advance. Please book early to be sure of your place.‘John Constable (John Crow)’s one-man play on Austin Osman Spare played to a full-house last night. It was engaging from the second it started, not a moment’s slack. Constable totally inhabited AOS or vice-versa, or neither-neither. Recommended. Bravo.’ (Caroline Wise)

‘SPARE is an extraordinary, visionary work of art and magic that will transport you back to… the Blitz-ravaged Walworth Road, the night of the Elephant & Castle bombing, and leave you with the sense that you were in fact in the presence of Austin Osman Spare… I was enthralled throughout and will be booking up for another viewing soon. I cannot recomment the play enough.’ (Sarah-Jayne Farrer)