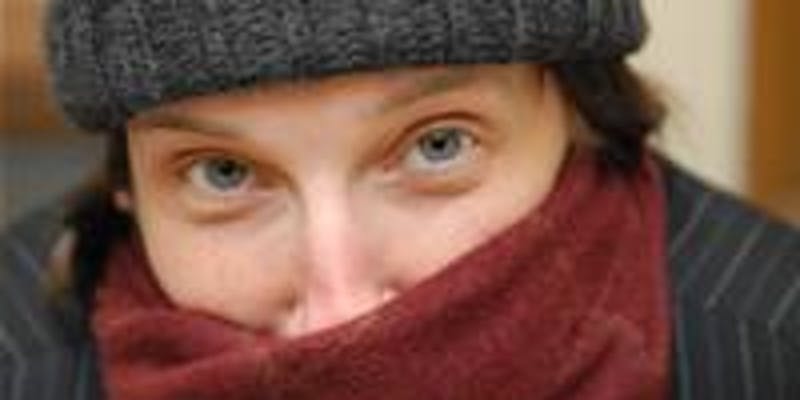 Marx Memorial Library is delighted to announce a series of readings from fiction writers considered on the left. Creative writing has always mirrored and energised our movement, from Shakespeare to AL Kennedy.

Her prose is published in a number of languages. She has won awards including the 2007 Costa Book Award and the Austrian State Prize for International Literature. She is also a dramatist for the stage, radio, TV and film. She is an essayist and regularly reads her work on BBC radio. She occasionally writes and performs one-person shows. She writes for a number of UK and overseas publications and for The Guardian Online.

View all posts by Jan →
This entry was posted on 23 March, 2019 in homepage and tagged AL Kennedy, Jan Woolf. Bookmark the permalink.