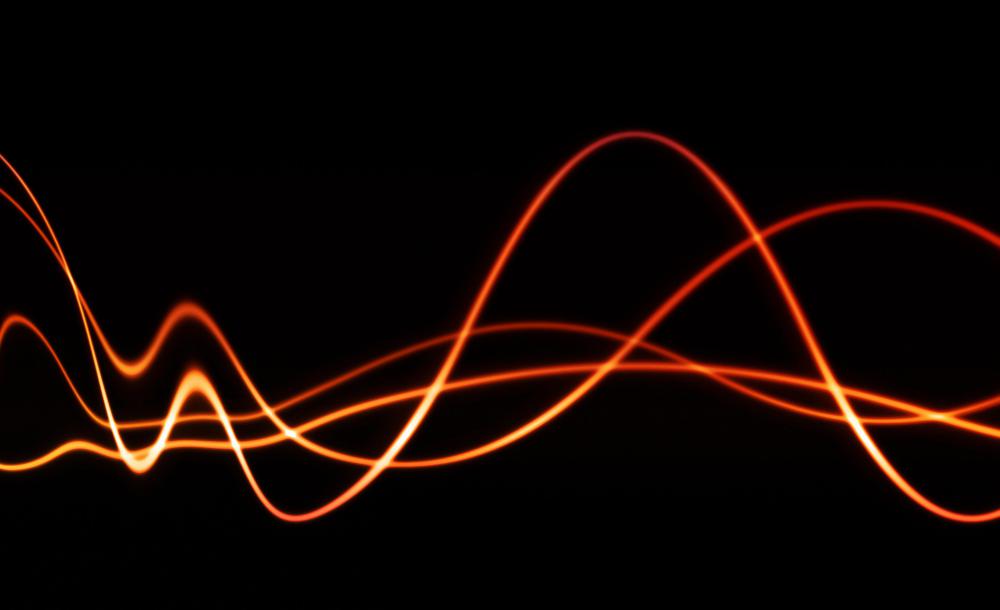 It’s not a constant tone
(so many Hertz), nor is it just
a rushing sound like the wind through the trees,
or the sea (both always sound the same to me),
though it could be the wind – maybe –
blowing though the alleyways
between the houses
but no, this goes on all the time and I’m sure
sometimes the wind drops (although, I know,
it sometimes feels as if
it goes on forever). Perhaps it’s the rain
on the roof – but no, the rain stops. (Not often, I know,
but it stops). Perhaps it’s the combined effect
or of all the songs of all the birds
as they join in the dawn chorus
as they do somewhere every moment
as the earth turns on its axis or the
the whales under the sea or the lions
eating antelopes or the echo
of the Big Bang or the sound

of the solar wind as it brushes past
the magnetosphere or the sound
of all those satellites up there
doing whatever it is they do
or the noises made
by all the people everywhere,
stretching away into the distance,
flying round the world,
driving down the motorways,
not answering their phones,
beating eggs, slamming doors,
farting, sawing wood,
dropping bombs, firing missiles,
shooting each other, then all their voices,
everything from their screams to their
sweet nothings, melded together
into this one thing, or it could be
it’s all in my head
(perhaps the gears in my ears need oiling).

Perhaps it’s just the sound of being alive.

Can you hear it, too?

Tweet
Tweet
This entry was posted on 21 January, 2023 in homepage and tagged Dominic Rivron. Bookmark the permalink.