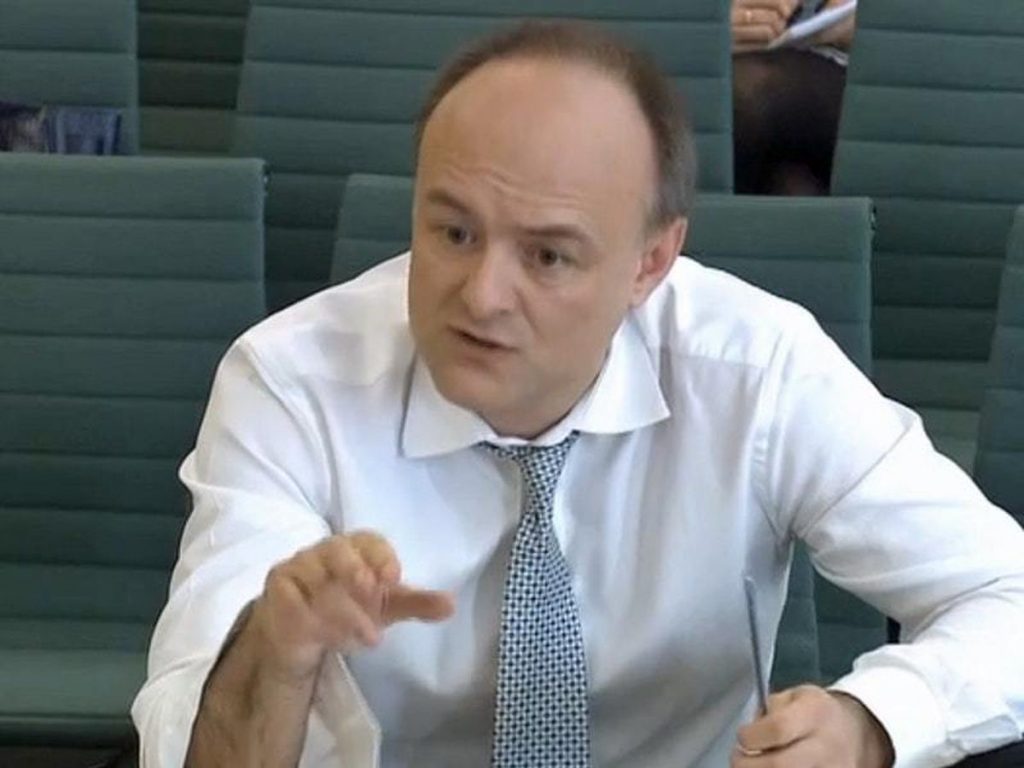 And so he peeled them like fruit, in order to expose
What was rotten, if not with a kiss, Cummings’ candy
Seems to blow Judas back breath by breath,
As he snitched like the boy that everyone bullies,
Intent on revenge, unrepentant, with those inseminoid eyes
As inhuman as any creature or state beyond death.
Which he was careful to place at Number Ten’s door
In front of those who do not comprehend what our lives are,
As their detachment and hunger for some higher realm
Makes us ants. While Cummings oozed through,
Like sour sap from a blister, to deny his involvement.
His role was convieniently circumstance. Hired to heal
The fresh wound that this Prime Minister makes us,
And yet it was Cummings’ Take Back Control credo
That Brexited Britain fast to the brink. He made us all ants
To scold once the money kettle boiled over.
It was his poison that made even good old English tea
Damned to drink. So, while he now calls the shots
From an outsider’s rifle, his taking aim, his snide sniping
Is less like Hungerford’s haunting Huntley and far more like
Edward Fox in  The Day of the Jackal; cold, crisp and more
Than a little psychotic. The Number Ten numpties’ ineptness
Failed to pass Dom’s damned dictates so he’s cast his kittens
Out in a box and attempted to drown them, at that
In the spit of public opinion, and while the things he said
Will have happened, in shaking the state what’s the point?
Or should I say aim. As it will be all of us in the target.
Pinned into place, fit for spearing and securing too.
Petards hoist. And yet more than this sour kiss, for there is
No way that Boris Johnson is Jesus! We have witnessed
The death of the Statesman and Stateswoman, too
In our time. For now, the fruit has no juice. And even the pulp
Calls for pity, as we search for seeds now to scatter, so that
In better days they will climb to yield Eden trees, under which
No new snake may shadow, or slide through to try and excuse
His transgressions and where the fruit for temptation
Will be caught in a net Angels seize.
David Erdos May 27th 2021
Tweet

View all posts by David →
This entry was posted on 29 May, 2021 in homepage and tagged David Erdos. Bookmark the permalink.