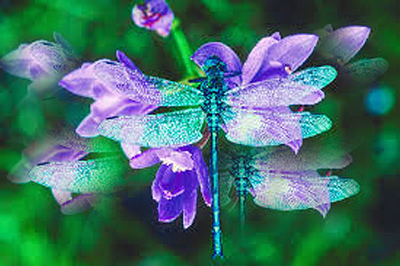 Was it eccentric to dive into a swimming pool,
In boots and party clothes,
To save a drowning rabbit?
To cut ties with the school heart-throb,
For stamping on a harmless frog?
To insist on giving water to the tortoises,
Dying as decorations in Tunisia’s shops?
To find myself, wheels spinning,
High on a central reservation,
In Bridgetown, Barbados,
In pursuit of a wounded stray?
To firmly believe, as a child,
That I could speak to animals?
To conduct funeral services,
For broken birds and unborn fledglings?
To nurse a one-winged wasp,
With halva, and the nectar of daffodils?
To weigh down the boughs of oak trees,
For bovine friends to graze on?
To buy breathless fish from bemused fishermen,
To release back into the sea?
To surface from an anaesthetic,
Talking only about the safety of foxes?
To reunite a bull,
With the brothers he’d known as a calf,
And find them safe haven?
To beg a restaurant in Bali,
To adopt a starving puppy,
Found, sick and desperate,
On the gravel of a car-park in Ubud?
To move a dying magpie,
From a busy cycle path,
So that her passing would be more peaceful?

Then I am that eccentric:
“Deviating from the recognized or customary;”
“Irregular;” “erratic;”
“Peculiar;” “odd;”
“Unconventional” and “slightly strange;”
Displaying “eccentric conduct;”
Forever on the outside of the circle;
The source of amusement and derision.