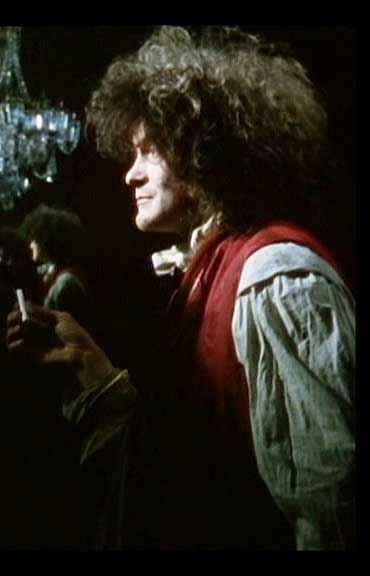 I first met Heathcote Williams in Dublin in the late 80’s when he was doing a promotional tour for his brilliant photo-poem WHALE NATION and was giving a reading and signing at Poetry Ireland followed by a social in Grogan’s. I was working as a bus conductor and arrived at the reading in my blue conductor’s uniform having just finished a shift. I was getting some funny looks from the tweedy trinity students at the reading… ‘there’s a bus-conductor here! What’s a bus conductor doing at a Heathcote Williams reading?’ they sniggered but when I introduced myself to Heathcote as a friend of his daughter China and that I was studying English Literature and really loved the poem he sat me beside him at Grogan’s and made his slightly concerned PA (and present shag) Polly buy me drinks as we had a wonderful conversation about many things, literary and animalistic… all the preposterously puffed up Trinner’s Literature buffs were throwing themselves at H’s feet getting him to sign copies of WN and trying to get his attention by saying stuff like ‘Mr Williams, I am the great grand-nephew of Samuel Beckett who you know loved your work!’ Heathcote brushed all of them off and a few slightly pompous Professors and Poets who were seeking an audience and continued to talk exclusively to me much to Polly’s consternation… as his very pushy PA she thought it would make more sense if Heathcote were to give his attention to the professors, students and poetry alumni who would buy and promote his work by word of mouth rather than to a seemingly irrelevant minor transport worker but as the comically snobby students hissed quite audibly ‘what the fuck is that bus conductor doing there?’ ‘Look he’s talking to a BUS-CONDUCTOR!’ I’m fucking Samuel Beckett’s fucking great grand nephew…. and he’s ignoring me and talking to a fucking bus-conductor!’ Heathcote was taking mischievious delight in winding-up the great and good as he made me feel like his equal much to the chagrin of the poetry crowd… X

View all posts by Roddy →
This entry was posted on 12 July, 2017 in homepage and tagged Roddy McDevitt. Bookmark the permalink.