The Iso-lona Diary by Jan Woolf 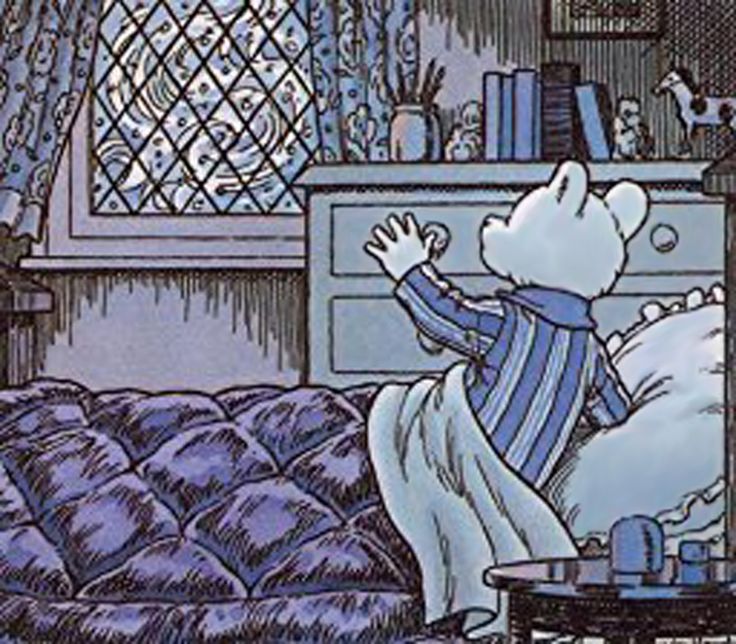 Day one – Tuesday 17 March – of self-isolation.  Being 70, not sick- I agree to do a corona virus diary – agree with myself that is.  I’m a righter, write?  I’m confused by all sorts, as I re-align.  I decide to upgrade to social distancing, and then down again to distant socialising, walking 2 metres away from people in the park, or getting my head around (or into) Zoom.    I see here great opportunity for comedy, as new groups use the technology for the first time, grids of gurning faces, up close and personal, then small again as wrong things are clicked – a rogue’s gallery of the confused.  Gillian Wearing, Martin Parr, are you onto this?   My decision to do a diary felte goode, as Mr Pepys might have said, yet it’s taken me until day four to start anything.  A free range writer, rather than a battery pen, I should be used to solitary, but its hard to focus. That might be just me and my mature form of ADHD;  Awfully Damn Hard Diary.   But I felt like a wasp in a jam jar – then the slower version, a bluebottle bumping into windowpanes.   My situation is pretty good though. I live alone, and so don’t have to squabble with another selfie-isolate. I have a lodger, with no shared areas, other than art, a washing machine and stairs handrail, and who can shop for things like sanitiser for the handrail – and food.  As a self- isolating artist, he doesn’t tread much into the house anyway, except for ideas. I live in a community of old railway workers’ cottages, where a group of volunteers offer to shop for the bewildered.  It’s like being in an open prison – the sort that offending hedge fund managers or politicians get sent to.  I also have an allotment, which is yielding only rhubarb and tadpoles at present, but it’s only the rhubarb that’s ready.   I have the next book to finish, Hannibal and the Masked Girl.   An early draft was serialised in IT in 2016, called Untitled.  (The recently launched Stormlight can be purchased from my site – janwoolf.com – please buy, as I have had several readings cancelled).   So I’m sitting pretty, right?  But nope, it’s been bewildering, that silly old British word – discombobulated coming into it’s own.  The collective consciousness is as troubled as fuck, and no self- isolation can get away from that.   Collective trouble even seeps under prison doors like menacing gas. Then there’s watching Johnson’s (I refuse to call him Boris) Churchill moment.  He was only meant to be taking us out of the EU, before he would be dumped, like Churchill after WW2. But no, he’s got this to deal with and it’s stretching the capacity somewhat.   Jeremy’s Corbyn and John McDonnell are forcing socialist solutions – and so we have a government of national unity – sort of.   That’s my haiku analysis.   On day 2, I set a routine.  Awake at 6, I drink water and do an hour of yoga and that oldest of technologies, Transcendental Meditation.  Then it’s the Today programme with my first cuppa and breakfast.  Then get down to the writing – yes?   No, there is a cupboard to clear out, a wall to paint, a seed to plant.  The classic displacement activities kick in even during confinement.  So it’s a re-alignment of old habits, trying not to follow the first thing that turns my head.

Day 3 I sit on my allotment, noting how exquisite birds are. I imagine them looking down on us with species pity, tweeting about the pickle we’re in.  But I learn that there are fish to be seen in the canals of Venice, no longer choked with cruise ships.  A solo walk in the park reveals how, for the first time you can see distant city buildings clearly, without the usual carbonated fug.

Maybe we feel like Rupert Bear, waking up in his pyjamas, seeing the storm clouds blowing in menacing energies.  (You’ve go to be at least 60 to get that). Or over 70 to remember the war.   We’re at war now, but all on the same side.  Oh, except for Cuba of course. The Cubans are doing amazing things, with the best health care system in the world. Yet because of the neo-liberal anarchy (itself pretty viral) our media don’t report it.  Day 5 – I lay in bed, looking out at the clouds, gathering and forming, like white and grey tinted steam, moving across patches of blue to meet and gather in cumulous effect, how a breath of wind moves and joins them. It’s beautiful and I think of the artist James Turrell and his sky boxes.  Our attentions are lingering on things that are not a threat. Clouds, birds, flowers, trees, how kind they all seem, how ‘on our side’ they are.   I’ve slowed down, the mind more focussed.  I hope the self employed, unemployed, homeless, artists, can enjoy these things too, knowing our empathy is with them, and that this thing will change the way we live for ever; their interests in our collective heart.  The Greeks have a word for it – agape – a general love of mankind for itself, a word also used by Marx.  Anyway, I hope you’re having a good virus.   We’re less apart than you think.

View all posts by Jan →
This entry was posted on 21 March, 2020 in homepage and tagged Jan Woolf. Bookmark the permalink.

One Response to The Iso-lona Diary by Jan Woolf