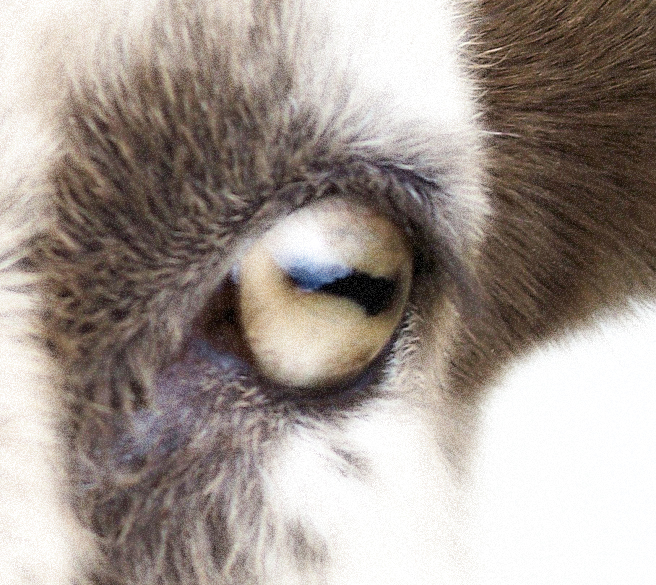 Shorn, shod, and sure
I bought a ticket to the circus
Where they spin silk in the shadow of the crossing
Sucking hot metal through every hole
I frauded my passage within the outer ring.
A siren wearing a smile polished with magic words and desperation
Bid that I pause to reflect upon the trials to come
And so I passed some shining moments
Reading tales of conspicuous consumption
And coagulating from the fat sweating air
He came to me clad in a suit of watermarked linen
Descending from some indistinct higher plane to meet me
His great glass dick striking his heels as he walked
And then he spoke twitching with cocaine punctuation
In words that I knew, ordered in ways that escaped me
The half beast took my face in his hairy claws
And he said to me
“Son, follow me, let’s fuck with the fabric of reality”
In an estuary minute I had been sucked into
The moral vacuum that was the lair of The Judas Goat!
Seated in his caravan he pierced my facade in seconds
Peering into my wretched soul with his
Close set, piss yellow, pitiless eyes.
He set before me a tableau of chicken bones
And rolled them beneath his digits.
And then he asked me if I had anything
To sell him worth a damn
He oozed this way and that making encouraging sounds
As I lay reclined on the cracked leather couch
He quested my background and how I came
To be before him this day
He wished to know why I sounded strange to him
Did I have what it takes
To push a mountain of shit as the beetles do?
Would I become his creature?
My gilded lead heart dropped through my ribs
Caught on the bounce by my inquisitor
And the deceitful arm was put about me
And the world began to fade
Stardust visions flooding my sight
I was beginning to experience
The euphoria that hits you
Just before drowning
I was unwinding in waltz time
To the choral lowing of the herd
You can be like me he whispered softly
Do as I do
We are the same you and I
Oh I know it. That’s a lovely place
I have someone I would like you to meet…
And from another dimension danced The Clincher
Throwing shimmies to the music of the souk
A riot of pneumatic tailoring and the shum shum
Of nylon overwhelmed my frayed senses
As the Judas Goat poured smoke into my ear
The eyes of The Clincher mirrored up
Showing me myself in 5 years time
A premonition in beige
Soulwashed and waxed
It seemed as though she had become
One with my personal horizon
A voluptuous landscape of endless possibility
Where earth and stone and polished steel
Fell together in one great mesmeric implosion
And in a state of perspiring honesty
I achieved a confessional state of consciousness
With my last gasp I spoke the truth
And all at once my looking glass self
Faded from view flicking the bird in its flight
And the mirrors cracked
The hag spell was broken
The Clincher fell back
Her strings cut she diminished exponentially
And shrank to a doll like thing
Which the Judas Goat, smiling
Placed in his breast pocket
Patting it as he did
In a fit of conspiratorial leering
He displayed his teeth
Arrayed in a simulacrum of a smile
And pulled a tablet from the ether
He made a sweeping motion
Across its sleek surface
Before repeating the action across his bearded throat
A choking fire striking me across the chest
I fell as goat boy evanesced
Awaking in a place of white light
And Musique Concrete
A robed figure stood at my side
And handed me a ball of paper
Unfurled it read simply
“Chew on this, loser”
You were most fortunate
Said my companion.
You should see what we find inside the winners

Tweet
This entry was posted on 13 July, 2019 in homepage and tagged Barry Fentiman Hall. Bookmark the permalink.

2 Responses to THE JUDAS GOAT