“THE MORAL DAMAGE OF WAR” 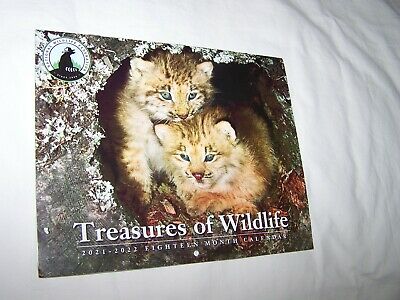 Vicky’s nephew in Warsaw emails that he’s crossing the border to bring back Ukrainian refugees, doing it to help out because he can.  Our Unitarian minister Ted is preaching on “the moral damage of war.”  Is the degree of damage relative to our actions?
In our bathroom the National Wildlife Federation calendar shows a pair of Canadian Lynx kittens in what appears to be a mossy hollow log.  How alert their presence, their bluegreen gaze, their healthy wet noses.  They nestle together in animal comfort, coarse fur shading into the hollow’s darkness.  The moss and lichen framing the opening are almost floral, a wild, sweet garden.  Beautiful, earth’s beloved children.
In Eastern Europe Ukrainians shelter now in any place that will have them, away from the bullets and bombs, the indiscriminate killing, the wholesale destruction.  Children sleep on a floor, their colorful clothes and blankets the rags of a torn protection.  War is a crime against everything young, everything trying to get a foothold in the world, lynx or human, a crime against earth and the future.
After a lifetime under the permanent wartime economy, I should be more skilled at writing against the evil madness that targets nuclear reactors, schools and hospitals in its lust for dominance, but all I have are these bloody finger-marks on raw granite.  The lynx kits in their tree cavity, who only kill to eat, have no part or say in how we defile their planet.  Maybe “the moral damage of war” is nothing more or less than our acceptance of a world in which money and weapons corrupt our basic sympathy for the innocent and reduce our God to a mirror image of ourselves, whose worship demands of us no sacrifice but our honor.

Tweet
This entry was posted on 2 April, 2022 in homepage and tagged Thomas R. Smith. Bookmark the permalink.