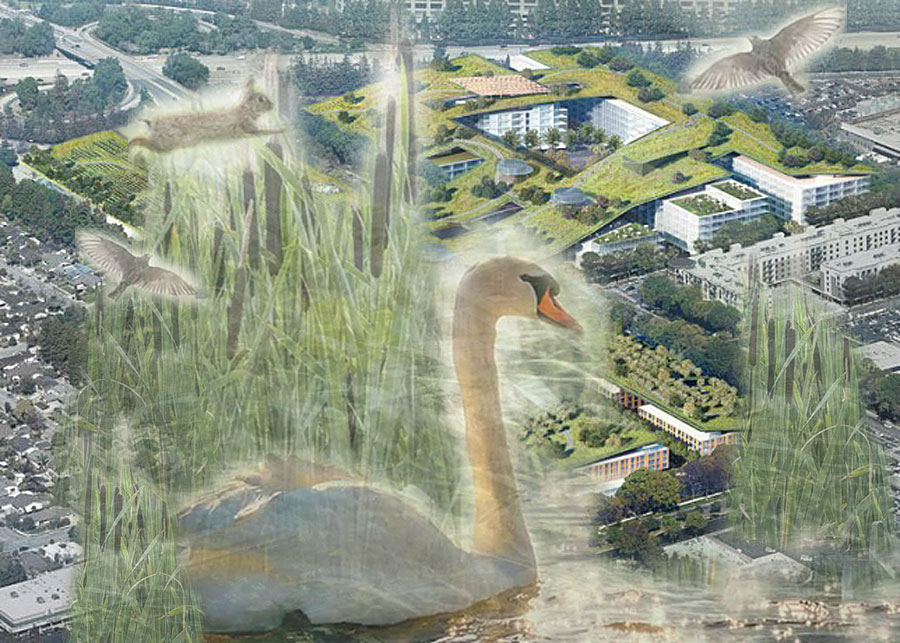 View all posts by Heidi →
This entry was posted on 12 June, 2021 in homepage and tagged Claire Palmer, Heidi Stephenson. Bookmark the permalink.

5 Responses to The Re-Greening