THE SCOPE OF HOPE 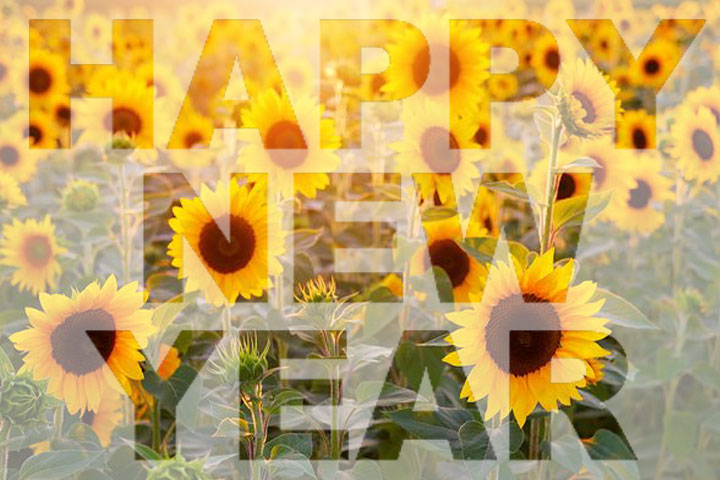 In England, let’s imagine a day without joy, or Johnson.
Which would you chose; to be happy – whatever that is –
Or no him? Or anyone like that of course, as he’d have
To take the spiritually ugly Priti Patel on his Hellish
Journey, along with ruinous Raab, half cocked Hancock,
And chaos’ Cummings, whether in the hollow cupboard
Or not. Sing that Hymn. And pray in the Church
Which we must now construct after Christmas,
To consider a year where hope’s anthem will drown out
2021’s part refrain, as we struggled to shake the Covidian
Chrysalis caked across us, as variants appeared
Like these verses; contagions and rhymes wrent from strain.
I am writing this line at 23 minutes to midnight.
A discordian number that registers with the off-key;
That I can hear through the hope even as I try now
To hum it; searching for the tune, part composing,
While decomposing, my composure attempts
Fluency. Afterall its only ever language that fails
To correct the impression that what we find
And fear are quite different as surrounding life
Has its way. So, one friend sees an end to all this,
As another predicts more submersion; but until
We all listen we may well be drowning, or swimming
Even further out from the bay. Nobody knows.
And that’s the real magic throughout the fairground
Like festive season. We can never discern ride
From reason, or why one thing may work and one fail.
The unexpected tastes sweet, before unwanted certainty
Sees it sour. But while it is as spiced and strange
As that Pudding the penny within funds hope’s trail;
And so we all toss a coin: will we change and charge,
Or surrender? Will we push for progress, or be fatefully
Fished by fouled nets? It will be the new year just as I finish
This poem. And like that Xmas Pudding its pungent,
And it has to be said, thick as flesh. Meanwhile, Fireworks
Thud and snap as I type from the street outside, like gunfire.
Are they the salutes of new armies sent to seal us in? Is that next?
Or are they the roars of a weaponised public, no longer content
To be prostrate as pubic politicians still penetrate?
We should take our cue from the cats. They’ll be bloody terrified
I imagine. As they see the sky fuse above them and the darkness
Photo-flash and lose shape. I’m trying to change mine. This year
I will rehearse my own revolution. I just hope I have the verve
To enact it, and the energy to sustain, not only verse,
But that which is vital: the search for love despite losses
And the medicine of mind to cure pain. The scope of real hope
Is not necessarily endless. Life afterall, has its limits, and with
Whatever you believe, its design. Chaos’ shapelessness
Is its shape. We just have to recognise complex patterns.
As that is when all that’s simple falls into place like this lines.
Is life a poem? Mine’s not. It feels a fucking limerick sometimes.
And yet safe in a stanza is the method I use to see sense.
Or to find it. It talks, as I sit writing at it. And so I tap,
Hoping, with this wall of words as defence. Here’s to your year,
Started as a poem, play, project, painting; song, say, or sculpture,
Or garden that you cultivate. My friend Anthony can make veg
And Sunflowers rise without effort. May your day bring such magic
And may the scope of hope motivate how you break through
Dry earth in order to form future flowers. Pull up the weeds.
Wire water to make tears electric. Now, it is midnight.
Rise and rouse.
Don’t be late.
David Erdos January 1st 2022
Image:  Claire Palmer
.
Tweet

View all posts by David →
This entry was posted on 8 January, 2022 in homepage and tagged Claire Palmer, David Erdos. Bookmark the permalink.