THE SHADOW OF THE UNCANNY 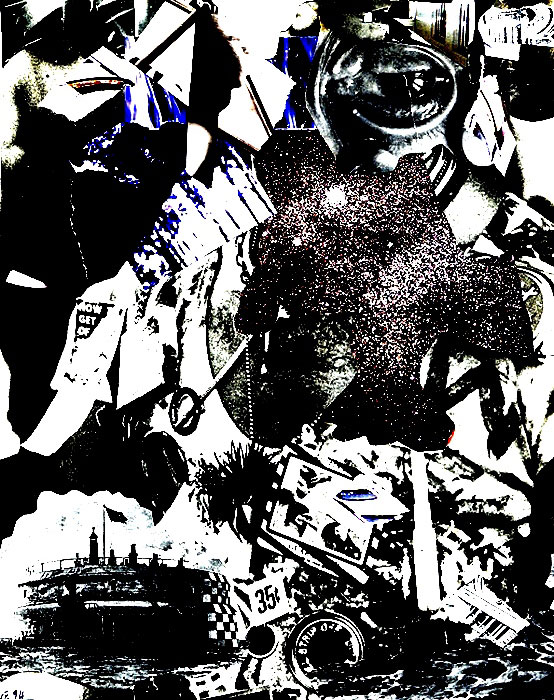 The longest period of human history is human prehistory – yet, generally speaking, the implications of this are not understood.

Just as the greatest proportion of the sphere of the mind is a dark, undiscovered continent – the unconscious – so the greatest proportion of human experience, our pre-literate, pre-cultural history, is also a vast sphere of the unknown. All the phenomena of consciousness are infused with indirect, unconscious influences, similarly all the experiences and ‘achievements’ of mankind during the current, brief phase of evolution (‘history’) are rooted in an obscure and distant past. This past is inaccessible to us even though it overshadows every aspect of our daily existence. Like the microwave background radiation – the barely detectable evidence of the earliest cosmic era that permeates the present universe – vestigial traces of mankind’s earliest and most traumatic experiences permeate the contemporary actuality of being.

We have become so adjusted to our present mode of psychical life that these vestiges have assumed the paraxial character of radical alterity. Their marginal presence is so tenuous and indefinite that we have never grasped their significance – that they constitute the weakest of evidence for the vacancy of collective amnesia, a yawning gap in the human time-line. Not so much a loss of memory but, perhaps, vestiges of inexplicable experiences endured during an era before the evolution of memory itself.

Picture the ‘space’ occupied by our fragile self-awareness bordered on two sides by gulfs of impenetrable darkness – on the one hand by an abyss of the distant past, on the other hand by the shadow-lands of the mind.

Tweet
This entry was posted on 23 April, 2022 in homepage and tagged A.C.Evans. Bookmark the permalink.