THE ST DAVID’S SYMPHONY OF SOUNDS 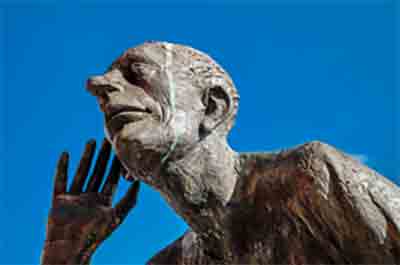 Created by musician and composer PHILIP ROBINSON, The St David’s Symphony Of Sounds is a sonic tapestry of the rich and varied community of St Davids, Exeter. An audio selection of people, places, events, music, things and wildlife – old and new, long-standing and transient, conventional and wayward. The Symphony is made up of four 20 minute movements (like a double LP).

Crediton Radio have kindly hosted the Symphony on their website. You can listen to the four movements at https://www.creditonradio.org/post/120920

View all posts by Rupert →
This entry was posted on 26 September, 2020 in homepage and tagged PHILIP ROBINSON, The St David's Symphony Of Sounds. Bookmark the permalink.