This Is Not The Ten O’Clock News 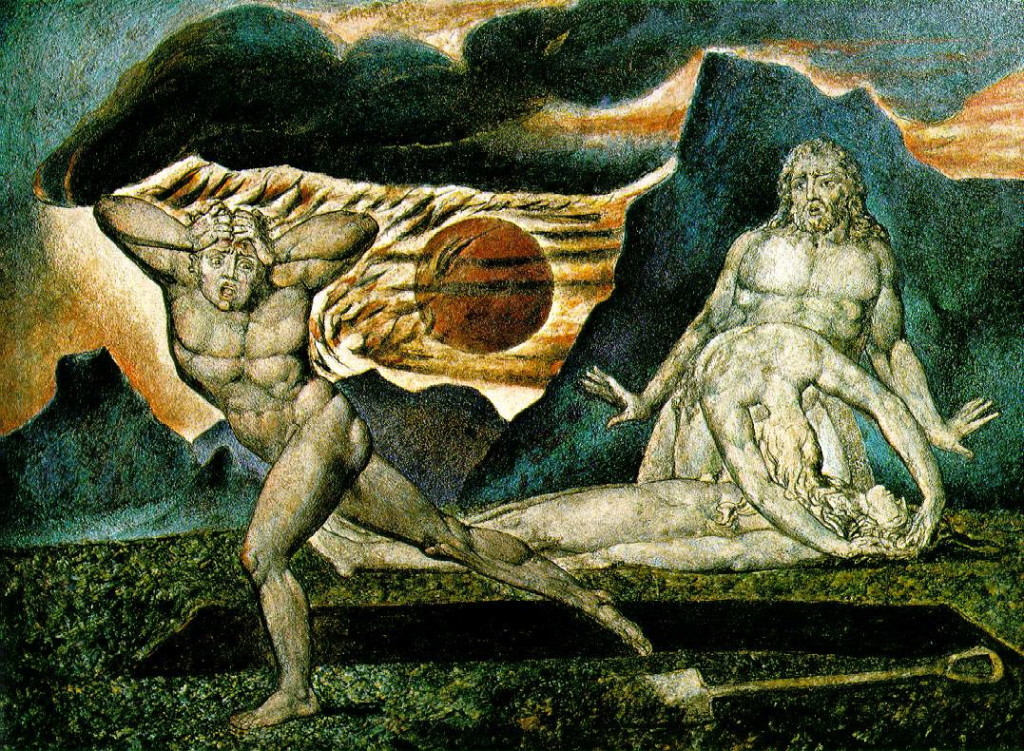 This is not the Ten o’clock news.

This is the truth. You people never fell

From a mythic state of grace. Cain

Your father was a killer, who started off this race,

And his blood is thumping through your veins

A fact you can’t escape. Because

Your brain got bigger when with bones

You learnt to kill – first the animals on the plain

And then over the hill your neighbour tribes you laid

To waste, and so you’ve formed this state, which

Keeps the earth revolving inside a world of hate.

Yes, your world’s a weapons factory

Thriving through the slump. You people dull as metal

Cringing from the crunch.

If you wonder WHY you’re shallow, and WHY you can not feel

This planet is ONE BEING, and humanity its fool

Who’s split himself in two, as cell against cell,

What’s happening to your soul.
.

Off course, it’s being eaten at the bottom of the fault.

Devoured by that dragon, fed on privilege of course.

That well spoken dragon; the image of brute force.
.

Yes deep inside the dragon who’s proud of his dead mind,

You’re turning out distractions to cover up the lie.

Ideals are distraction, if your life’s gone down the drain.

Disarmament’s distraction, to cover up the pain

Of being who you are –a killer to the core,

A junkie hooked on war. But
.

I’m not saying you’ve no purpose

Since weapons are your LORD

Of course, must be ensured. (Though robots are advancing

Across your weapons board). So
.

If humanity’s divided and still composed of tribes;

Between the man you say you are

And who you are inside;

Who never was man-KIND.

View all posts by Neil →
This entry was posted on 21 May, 2015 in homepage and tagged Cain, destruction, folly, human stupidity, mismanagement, Neil Oram, William Blake. Bookmark the permalink.