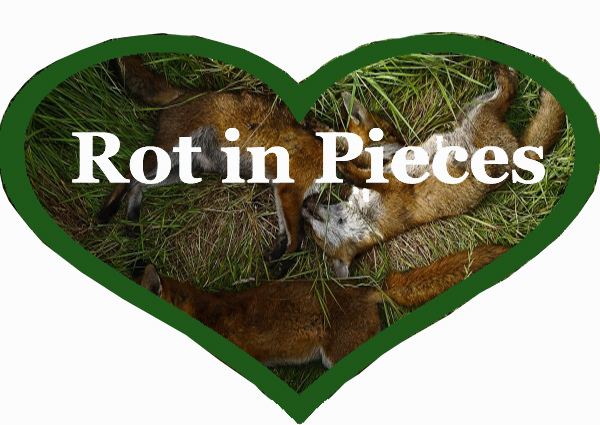 “I could be in love with almost everyone,” Arthur Lee Love

Tweet
This entry was posted on 18 January, 2012 in homepage, Uncategorized and tagged crosspatch, Iphgenia Baal, rawhead and bloody bones. Bookmark the permalink.

One Response to R.I.P.