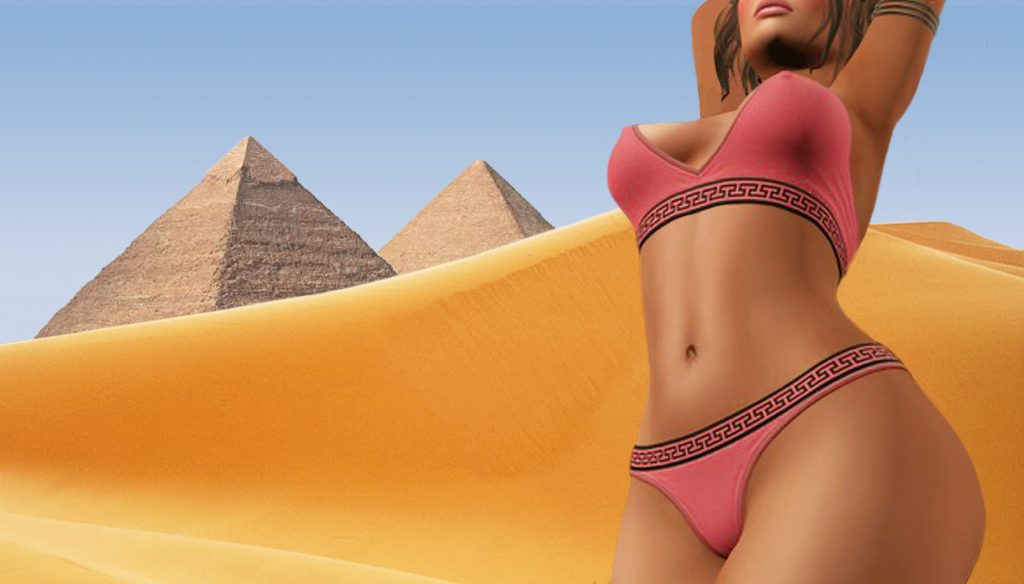 The documentary Revelations of the Pyramids is a remarkable compilation of data concerning the technological, mathematical and astronomical implications of ancient megalithic stone structures. It is a fundraiser in a sense, insisting that the world pay attention to the potentially dire circumstances these buildings imply, and literally demand more money for investigating them. They warn of impending worldwide disaster we are told, an apocalyptic scenario that we ignore at our peril. The evidence has been there for 20,000 years; it is staring us in the face, we just need to look.

The researcher is a woman and her voice perfectly evokes this sense of urgency. It is a young woman’s voice, expressing an inherent vulnerability and its often-frantic tone impresses upon us the sincerity of the message and the terrible consequences of its being ignored. It is a French woman’s voice, its tortured English inflections accentuating the feeling of obstacle while demonstrating the determination to overcome it. The fast editorial pacing of the movie evokes the image of a young woman desperately running all over the world, both overwhelmed and overjoyed by her discoveries, while being thwarted by the adamant rejections of established science – the image almost of the archetypical ‘damsel in distress.’

The ‘cute’ mispronunciations and particularly female perspective enhance this idea: “I left a bit deezzy” she says, “I wasn’t feeling comfort-abble, I needed a break… I was tired of not knowing where my informant was taking me…” Other women could certainly identify with the quality of these feelings, but more significantly with the image of the smart modern woman; the embodiment of intellectual female parity and its frustrations in the face of entrenched male academic authority. This woman had traveled the world alone amassing archaeological facts like no one who had preceded her, yet her message was being dismissed, ignored, and even derided. By the end of the film I was looking forward to seeing who this remarkable woman was.

The credits rolled by… but she wasn’t even mentioned.

The Internet Movie Data Base gave no female credits either that fit her role, in fact, no credit even for “narrator”. The author, director, producer and writers of the narration were shown but they were all male. After more searching I finally tracked the mysterious woman down.

ALIKA DEL SOL it turns out, is a very attractive French actress, not an archaeological researcher at all. As the many online images suggest, an actress apparently known for showing her breasts on screen –pyramids as it were, with their own mathematical, astronomical implications. French viewers of the documentary would probably be aware of this, but the rest of the non French-speaking world probably would not. To them, the first person “I” of the narration – as it had for me – implied that this woman was the actual person who had traveled the world collecting and organizing the information – and written her own account of it. That she had not, amounted to an obvious deception, which in the context of a documentary claiming clarity and truth, was particularly ironic.

When a young woman recounts her search for truth, at personal risk, in the face of entrenched, predominantly male academic resistance, it injects an emotional content and sexual element that necessarily skews the narrative. Cute mispronunciations, and breathless references to “giant structures being erected”, “dark passages being entered for the first time, ” and “the precision of their delicate parts” take on a whole other character that undermines the viewer psychologically. It ‘sells’ the idea the way the girl in the bikini ‘sells’ an automobile. This is a cynical, disingenuous ploy that plays on male and female apprehensions alike.

For males the appeal is fairly direct, but for females it appears to confirm absolutely the notion of sexual parity. Here was a woman physically scrambling over buildings around the world, compiling a comparative, mathematical summary as sharp and insightful as any man.  The fact is, a woman did not do what the documentary implied she did, and it is unlikely she would. Not because she would be incapable of traveling to remote parts of the world and producing an account of it, but because fundamentally she would not be motivated by that particular subject to do so.

The fascination with tools and methods of construction is inherent to male enquiry because males have been the architects and builders of physical structure in all human societies throughout history. It is a genetic compulsion: males are required to know how to do it, whereas women are not. To suggest otherwise is to contradict fact and create false expectation. If anything suggests a world in jeopardy, it is the current architecture of sexual deception and manipulation revealed by the filmmakers.

But this is not new: deception and manipulation were here long before we were; it is the madness of knowing that is uniquely ours. The madness in this case of knowing that the millennium-after-millennium onslaught of carnage that humans have been forced to endure, is a much older process than we had previously imagined. Every time we turn over a rock in fact, it seems to get that much older. The film shows us that the madhouse was built very differently back then, but its builders were no less mad, no less despairing than we are.

The creators of this wonderful new catalogue of insanity are simply staking their claim on a particular corner of the same madhouse for their own posterity, using whatever tricks they can to achieve it. Deceiving men and women into thinking women are what they are not is just one of them – a trick that will be as incomprehensible to the inmates of the future as those of the megalithic inmates of the past are to us.

View all posts by MALCOLM →
This entry was posted on 21 February, 2018 in homepage and tagged Malcolm Mc Neill. Bookmark the permalink.