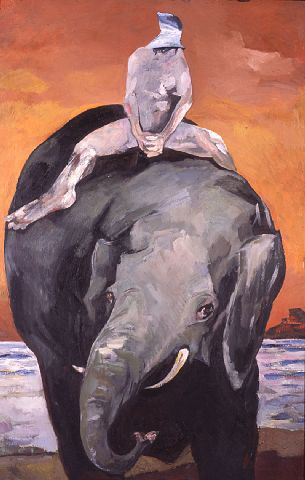 Fool with the hat on.

To lay your flesh on the beast’s

Does it feel good?

Who knows more than you do.

Knowing more – than you do

With your loose passions.

Look at you in your unacknowledged shame

Not yet spun to anger

Straddled on the enormity of your ambition

With its mass of grace

Crashing to the shore.

You can leave your hat on.

Untitled: A Novella has been serialised in 18 parts on International Times

View all posts by Jan →
This entry was posted on 22 September, 2016 in homepage and tagged Jan Woolf. Bookmark the permalink.