It’s been a fairly uneventful week on Normal Island, not a great deal to report! But here’s some stuff I’ve been up to.

SHELL’S EXHIBITION AT THE SCIENCE MUSEUM

Some impromptu new exhibits appeared last week as part of the Shell-sponsored carbon capture exhibition at the Science Museum, London. 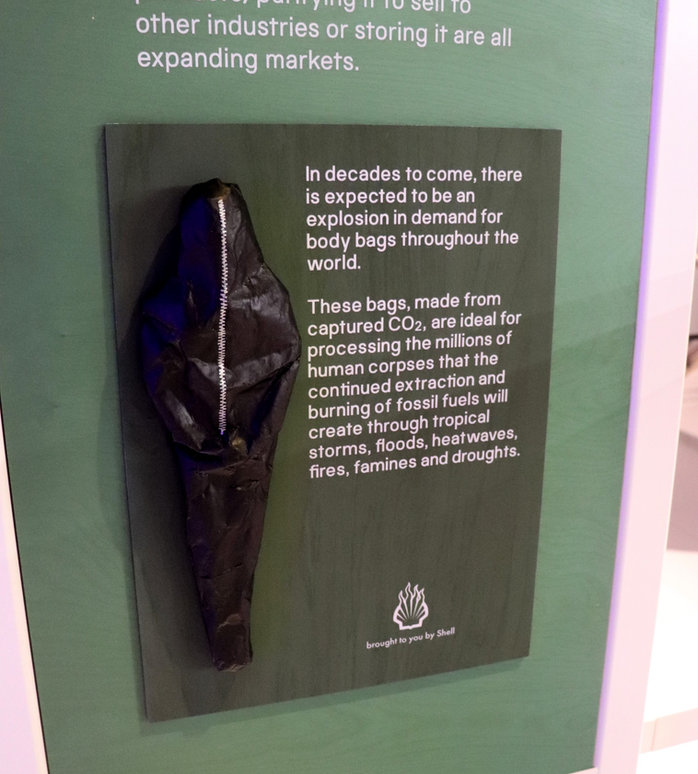 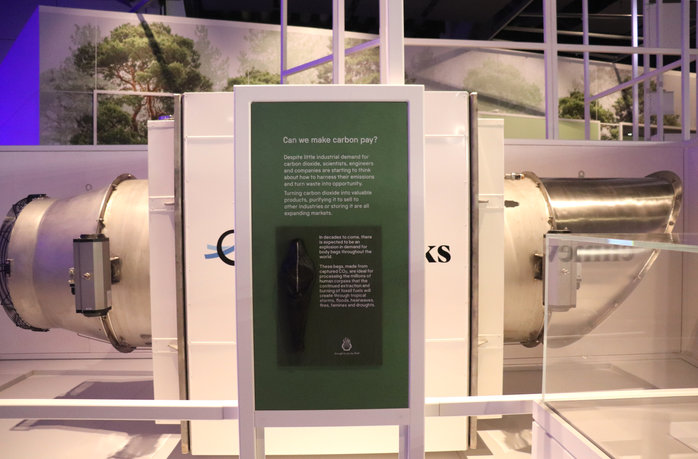 I thought it was weird that an exhibition about carbon capture, paid for and sponsored by an oil company, didn’t once mention that 81% of all the carbon *ever* captured by this technology has been used by oil companies and pumped back into oil wells to help extract more oil. Seems like a significant omission (ok yes we can call it a ‘carbon omission’)

Also thought it was weird that the exhibition didn’t mention that oil corporations are some of the biggest investors in carbon capture and storage (CCS) technology. No doubt because of how useful it is to them in getting more oil out of the ground, while being able to pass it off as a ‘green technology’ for tax breaks and marketing purposes.

But now at least, for a time, the Science Museum exhibition does mention those things, as well featuring a great new idea about a super useful product to turn all that captured carbon into. 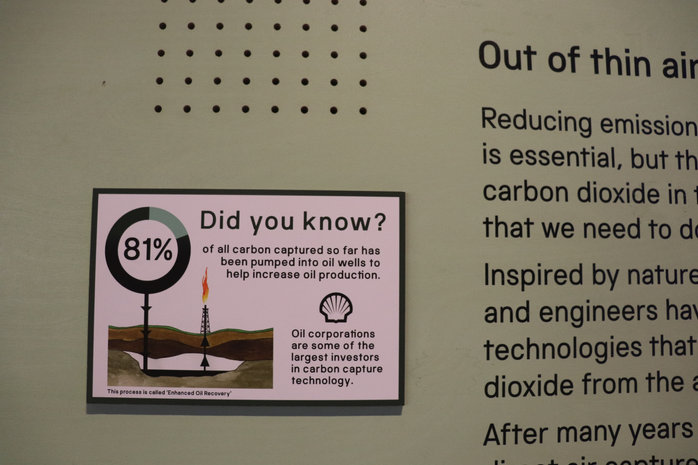 This action got a bit of coverage in the Morning Star, which you can read online here. 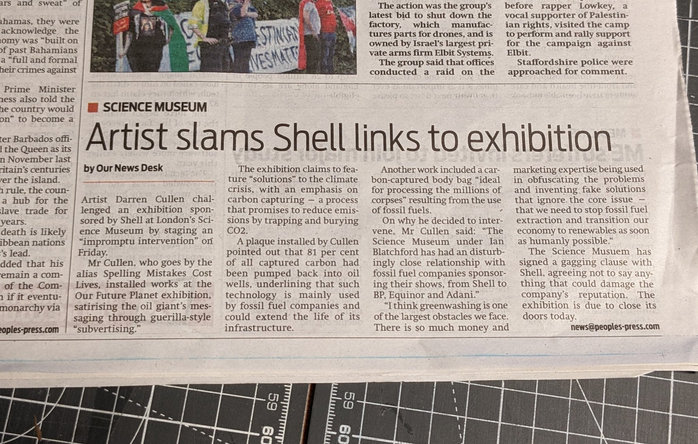 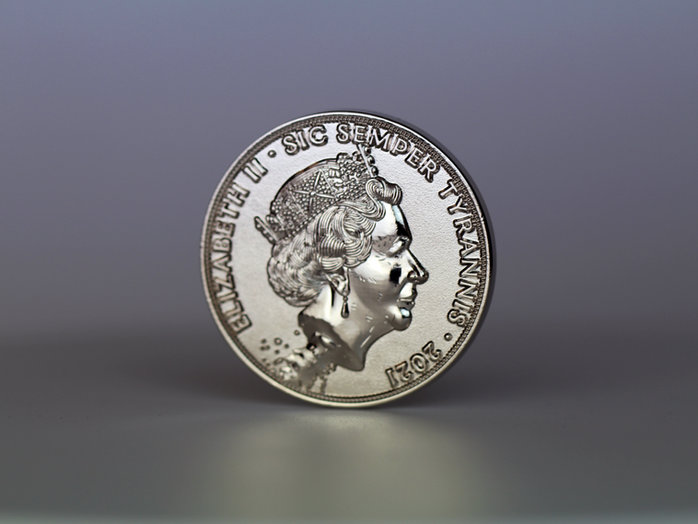 For some reason recently there was a large uptick in demand for these “God Will Not Save the Queen” commemorative coins I made last year, to the point at which they’re now sold out. I have ordered another small batch, but won’t be ordering any more after that. So if you would like one and don’t mind waiting a few weeks you can still order one here. 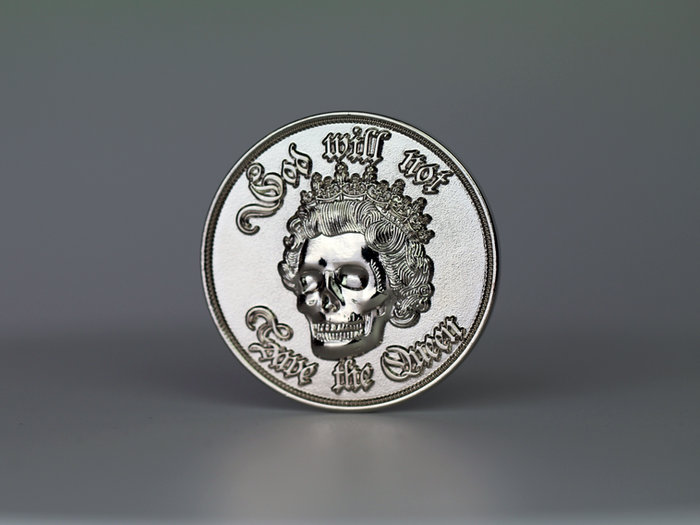 I won’t bore you with any monarchy chat here, but if you want to see what I’ve been posting it’s all on my twitter.

Earlier this week I announced on social media that the Museum of Neoliberalism will be one of the few tourist attractions in London open this bank holiday Monday. The bookings filled up immediately but it’s still open to visit all weekend including Monday 11am-7pm, if there are too many people I’ll be organising a queue along the following path: 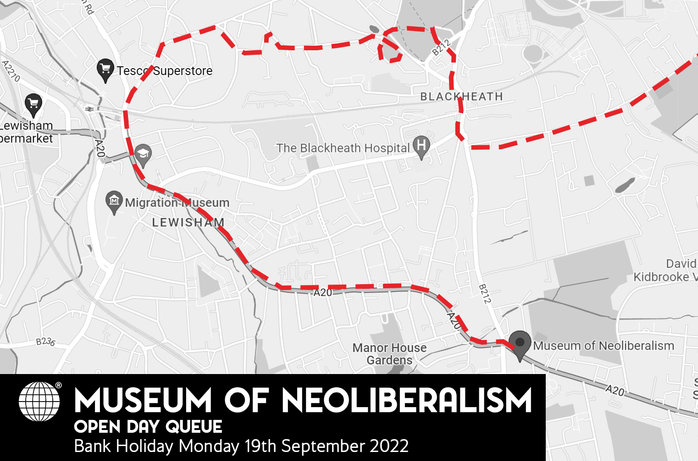 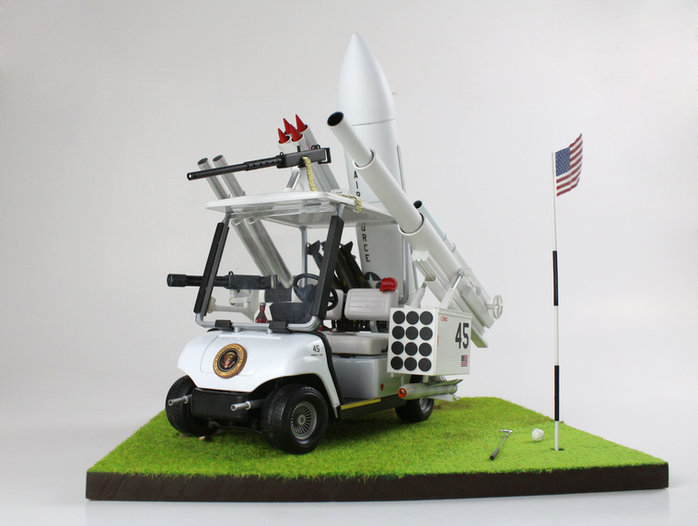 After reposting my Golf Cart One scale model online recently I had a few offers to buy it. It is one of my favourite pieces but I realise I could use the studio space, and the money, for new projects. But I thought I should run it past you lot before I settle on the price. Let me know if you’re interested. 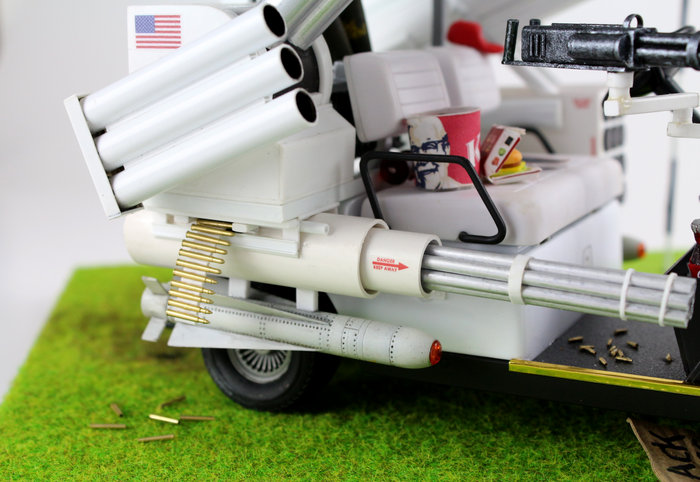 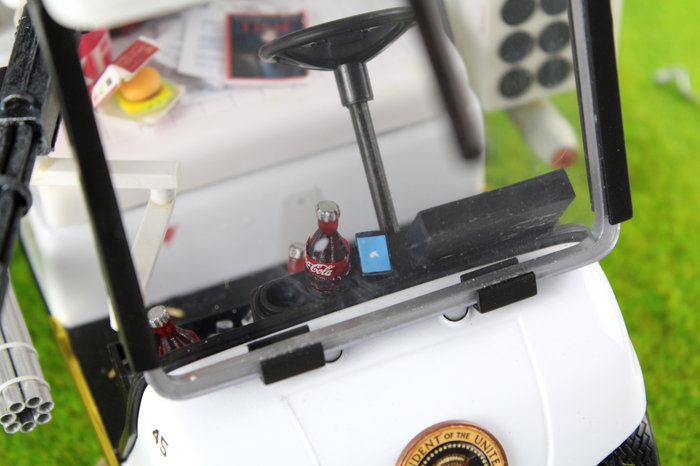 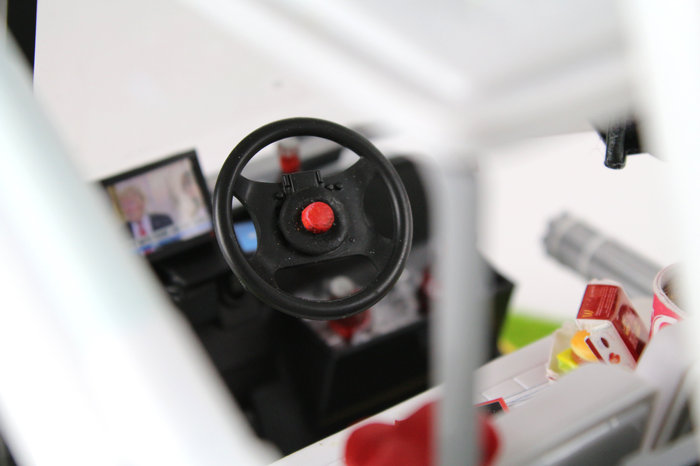 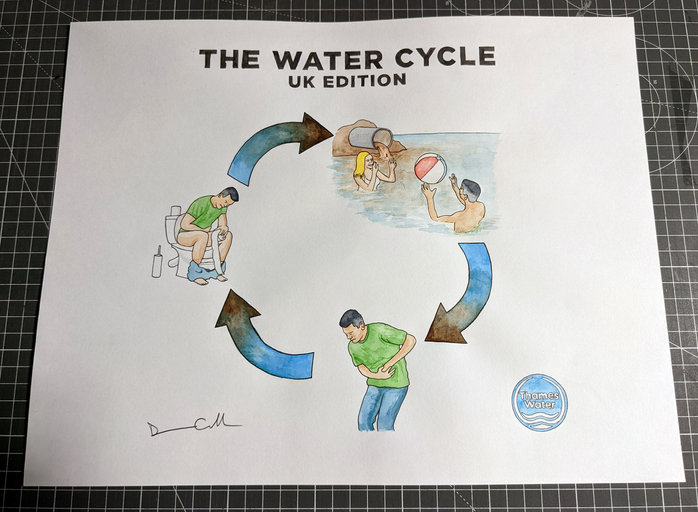 I also noticed lately that I am accumulating a large number of original drawings and paintings that could be better put to use in paying the studio rent, (and, in this case my water bill). I’ve decided to do a semi-regular ebay auction of some selected pieces, the above painting has just gone up on a 7 day auction, you can bid here. 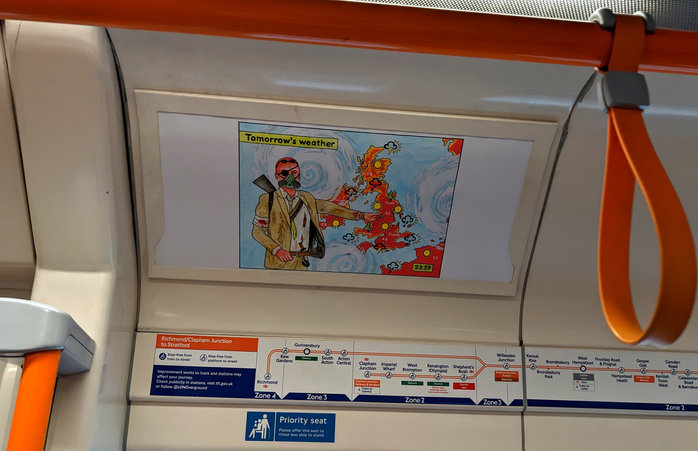 Got a few things on next week!

I’m bringing the Hell Bus to Liverpool for The World Transformed festival of politics and art, an antidote to the drab centrism of the Labour Party conference. Bus will be open 11am-7pm each day.

Planning on having another show with the Hell Bus south of the river in Liverpool. Hopefully running for a few days, but check my social media for confirmation/times if you’re planning on coming to this.

Related to the above I’m looking for a HGV class 2 driver to drive the bus in Liverpool next week. If you have the license and would be up for this – I’m happy to pay for your time. Just starting to get worried I haven’t managed to sort this yet!

A while back I found some of the first edition of the Mini Daily Mail and said I’d give them away to 20 subscribers of this here mailing list. Well I finally got round to it and I’ll be emailing the winners today, make sure it doesn’t end up in your spam folder!

Tweet
This entry was posted on 17 September, 2022 in homepage and tagged darren cullen. Bookmark the permalink.