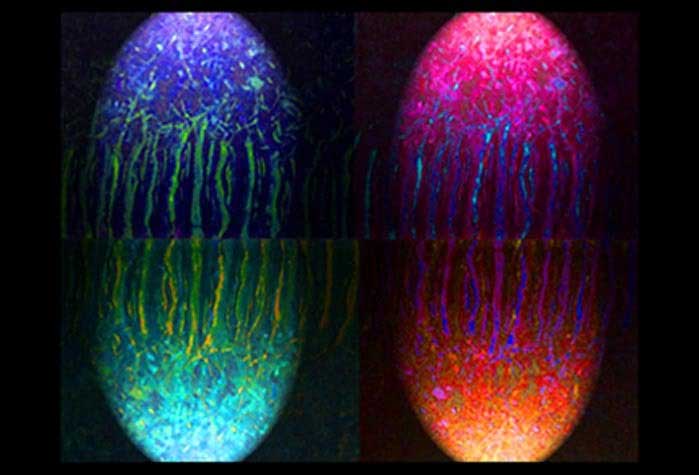 Trying to summarise Valerie Grove’s extensive body of work in a few snappy bytes of quasi-journalese proved a bit tricky. So I asked Valerie to introduce herself. This was her response: Valerie Grove is a multi-skilled, former international itinerant and insufferable know-it-all with anxiety issues. Under the rubric of ‘Nature Strikes Back’, her wide ranging work is a creative combination of personal interest, ongoing obsessions and available material.

So that’s that covered. I had a few questions for her…

Can you tell us a bit about what you do, and how your ideas have developed over time?

What became my ‘art’ was never about ideas. It emerged from the compulsion of necessity rather than the luxury of thought. Thinking about it now, it could be loosely characterised as concerned with change over time. Both personal change, and how that is expressed in what is created, and cultural change as perceived in human relationships with nature and technology.

How do you decide to combine media in the way that you do – or if there’s no decision, how do these processes come about?

In the mid-1990s, after a decade of working in international education and politics, I felt frustrated. Not just with the personal limitations of being consigned to a particular employment field in perpetuity, but ultimately with the prescriptive limitations of the fields themselves. Art and ‘culture’ are ‘fields’ too, but they absorb with impunity what’s going on in other spheres and are therefore able to adapt and reflect multi-layered realities in almost real time.

My career had given me an acute understanding of global shifts both politically and environmentally, and by the late ‘90s I couldn’t perceive of anything constructive happening in either. I would sit at my desk trying to ignore future-dread while feeling increasingly isolated in a working environment where nobody else seemed to have noticed the problem. Then I discovered Microsoft Paint. Being able to create pictures on my PC in working hours gave me instant emotional relief and made me realise that doing more of this kind of thing was the only viable option. So the decision to become an artist was driven by a simple (and enduring) creative technology programme.

Once I’d quit the day job I effectively gave myself an art foundation course. I couldn’t afford to go back to college and I wasn’t very interested in being part of another formal structure anyway. I found things in the street that I could paint on and raided a few skips. I used whatever materials were available or seemed appropriate, so the paintings often depicted natural scenes using a toxic combination of materials. It was a hugely enjoyable recycling project that gave me total freedom to experiment and to process the time in an abstract, creative way. As digital spectrums developed, I incorporated industrial printer inks as a primary medium, making the work more vivid and the landscapes more ‘artificial’. I photographed and digitally edited many of these works, creating a series of prints in which the original landscapes became unrecognisable. I then started to do object and installation works on themes such as the accumulation of trash, and the impact of technology on the human body and the mind-machine relationship. I was also involved in an international collaboration in which a suitcase became a nomadic exhibition space.

Since 2015 I have been working with plain acrylic and raw, natural materials. The subtle colours and textures in these works and their sense of stillness is a notable contrast to the constant movement and intense colour saturation of the visual environments that dominate much of modern life. I have an open web project that encourages people to explore feelings and experiences related to death and am creating a small sculpture garden in a Sussex village where I am also facilitating a community art project.

Is all art political? Can there be a process of making art free of political inclination or conviction?

No. Yes. Yawn. Politics in art is often in the eye of the beholder. An artist’s inclination may inform their work but it is the primacy of the aesthetic that makes it interesting. Art made with overt political conviction is propaganda. This has its own rich aesthetic pedigree but is in a category of its own. The contemporary wave of global artist-activists calling out the vacuum in progressive liberalism is welcome. However, they have no actual power to effect change. They may influence debate within a particular social group or generation, but art remains a minority pursuit in a context of majority needs. It can make people think and feel better but it can’t feed them or make the trains run on time.

Is feminism a coherent ideology that treats women as a homogenous group of human beings, and (how) does it affect your work?

Given that you have only asked me this question because I appear to be in possession of the XX chromosome set, I have to say I am feeling distinctly homogenised. Feminism is as complex, argumentative and evolving as any other field of study and I certainly wouldn’t call it an ideology.

What is the Death Project? What does it set out to achieve?

The Elegy Project is just an open platform for people to share experiences, feelings and thoughts about death and dying. This can be in any form – video, audio, text, poetry, images, animation, musical playlists, or a combination of these things.

We have become very removed from death, or should I say that wealthy nations have become very removed from death. Without direct exposure to war, disease or environmental catastrophe people don’t have to deal with the reality of death on a regular basis and it is almost completely outsourced from the family to institutions. Combined with the fact that death is a bit of downer in a commercial system that promotes everlasting youth and shopping for all eternity, the grim reaper does not often appear as a topic of discussion in the public realm. This is changing, however.

There is a contemporary social and philosophical debate between what is known as the death positive movement and the transhumanist movement. The former encourages people to speak openly about death, dying and rotting corpses, while the latter advocates transformation, optimisation and extension of the human condition with technology. It’s a fascinating debate about the most fundamental aspect of what it undeniably means to be human at this point in time.

Preparing for death is a good idea in general. However, in the wider context of species extinction, imminent climate impact and the micro-plastication of the food chain, it should probably be mandatory! 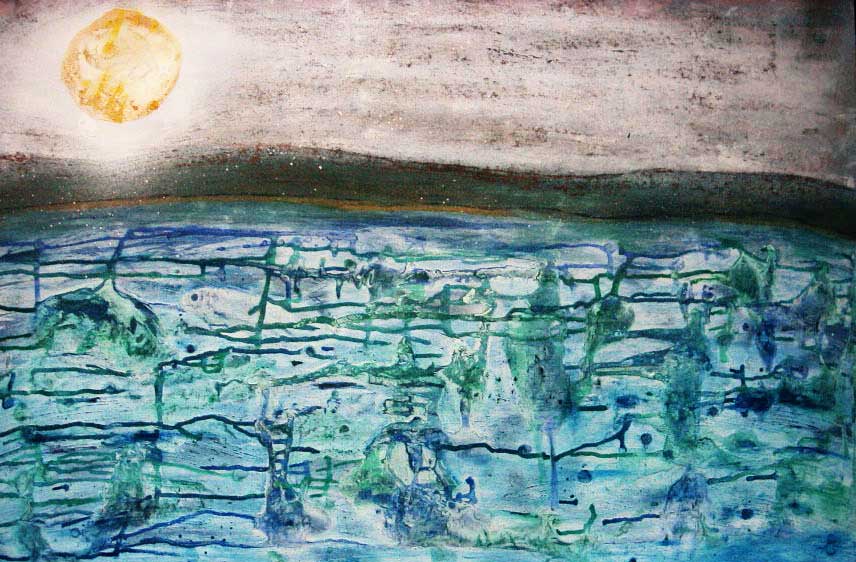 View all posts by Keith →
This entry was posted on 30 March, 2019 in homepage and tagged Keith Rodway, Valerie Grove. Bookmark the permalink.