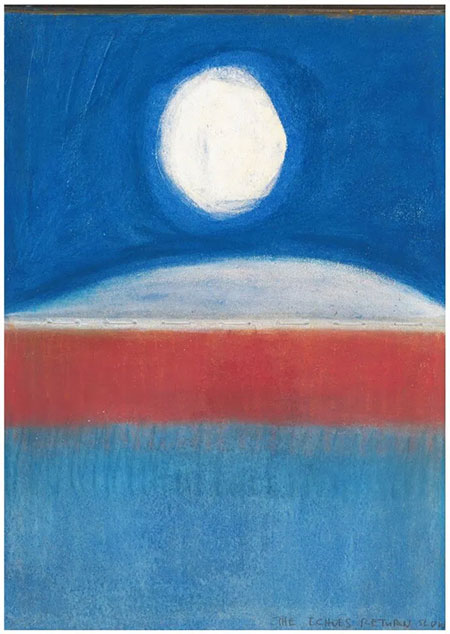 On 1st October 1972, having just left the Soviet Union, Joseph Brodsky wrote in New York Times a five-thousand words article in which he condemned the political climate in Europe, and worldwide, evaluating its dangerous principles and hunger for domination and destruction. Brodsky expressed his scepticism about all ‘political movements’ which he described as ‘structured methods used to avoid personal responsibility.’

Brodsky defended his belief in a different, and superior, system built on ‘personal movements – movements of the soul when a man who looks at himself is so ashamed that he tries to make some sort of change.’ The article, translated from Russian by Carl Proffer, appeared tangled, verbose and aimless; it sounded like so many other disoriented voices coming from dissidents and defectors of the era, but those who managed to read it in full recognised its unswerving accuracy in describing a failing world system.

Seamus Heaney called it a moment of literary ‘vertical takeoff’, crucial in establishing the capacity of language to go farther and faster than expected and thereby provide an escape from the limitations and preoccupations of the self.

It was, in itself, a warning signal that politics became a psychological danger for humanity, as it engaged people in external fights with the Evil, which automatically made them begin to identify themselves with the Good. And when mankind begins to consider itself bearer of Good, it slides into self-congratulation. This is a state of complacency which Brodsky, who was stateless in 1972, saw it as the source of everything that was radically bad about people.

Brodsky carefully re-considers the role of a united writing community which is vital in opposing official points of view and which should support ‘personal movements’ by engaging with our society in real exercises of reflection and learning. This engagement, however, is built on access to books, not articles about books. Direct contact with ideas, not ‘pre-packed’ blurbs.

The latest PN Review editorial comments on the closure of nearly 800 British libraries over the past ten years. The ‘Trump era defines how we conduct literature not only politics. ‘The triumph of the tweet’ reduced our engagement with books to a suite of emoticons, in which the responsibility for personal engagement with ideas is a constant forward-re-tweet and a sum of likes. Bring me someone who sits down to read War and Peace or a five-thousand words article in New York Times. I’ll be either their friend or their follower.


Tweet
This entry was posted on 25 January, 2020 in homepage and tagged Maria Stadnicka, viktor ullmann. Bookmark the permalink.