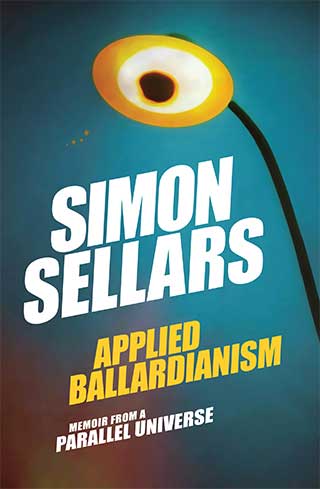 Simon Sellars hasn’t quite understood J.G. Ballard or his work, despite many years running the Ballardian website, and editing the book of selected interviews. The fact that Ballard’s writing is rooted in detached observation and analytical thinking, even when his characters are at their most debauched, seems to have passed him by, and he has confused the author with a drug-fuelled hedonist who hallucinates his novels.

At least, that’s what his book suggests. It’s an uneasy combination of drug use, travel, depression, anxiety and paranoia, all overwritten and focussing on an incredibly tedious confessional tone that Sellars seems to have confused with profundity. You have to be a very clever writer (Iain Sinclair springs to mind) to leave things unsaid or hinted at, here it feels like any actual story, critique or insight is simply missing, as Sellars spews, drinks and sleeps his way around the world, with occasional pauses to visit somewhere or other and try and link it to his sometimes favourite author. It’s a turgid, dull read that made me side with some of the psychopaths he met on his travels: I really wondered why they hadn’t put an end to him and his ‘parallel universe’. 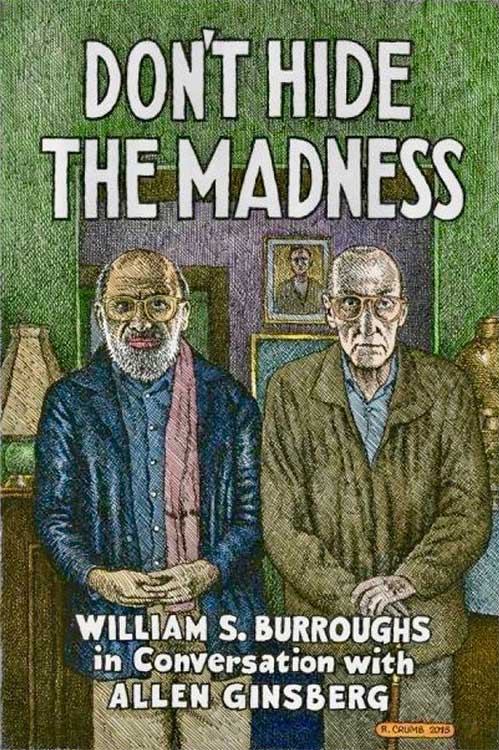 Don’t Hide the Madness finds Allen Ginsberg and William Burroughs pottering around Burroughs’ house in Lawrence, Kansas, like any two elderly gentlemen, chatting about the past. Both authors, of course, have fairly murky pasts, so the conversational topics include drugs, guns, cats and writing. Every so often a secretary, helper or the local shaman pops in (as they do) and there are plenty of pauses for tea and refreshment to sustain the old friends on their nostalgia trip.

To be frank, although there are moments of interest and revelation, along with a wonderful cover drawing by George Crumb, this book is turgid and meandering, with little to offer the intelligent reader of GInsberg’s or Burroughs’ work. The 1992 tapes from which this book has been transcribed should have been left in the cupboard, or at least edited down into some interesting highlights, which might have made a small chapbook. As it stands I was mostly reminded of a Rik Mayall comedy routine where he tells his audience how radical he and his mates (a group of feminist poets called 20th Century Coyote) are: ‘It’s all a bit wacky here, isn’t it? We’re all a bit mad. We were up til midnight last night. Eating biscuits, anything… We’re crazy, we don’t care!’ (Ok, I am being unfair, it’s Taylor who has framed and titled the book, although he also points out in his ‘Introduction that ‘here is a casual conversation between friends’. But that doesn’t excuse how boring it all is.)

It’s clear from these books that interesting writers don’t make for interesting conversation, especially when old age kicks in, and that great writers don’t necessarily inspire good writing or intelligent fans. Oh, and also that drugs can severely damage your brain and critical faculties.

View all posts by Rupert →
This entry was posted on 17 November, 2018 in homepage and tagged Applied Ballardianism, Memoir from a Parallel Universe, Rupert Loydell, Simon Sellars, Steven Taylor. Bookmark the permalink.

2 Responses to Wallowing and Wittering