A Centenary of Mass Butchery… 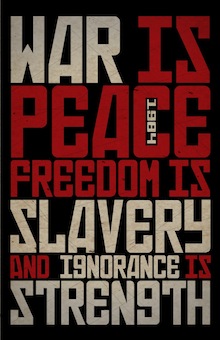 In the name of empire nations 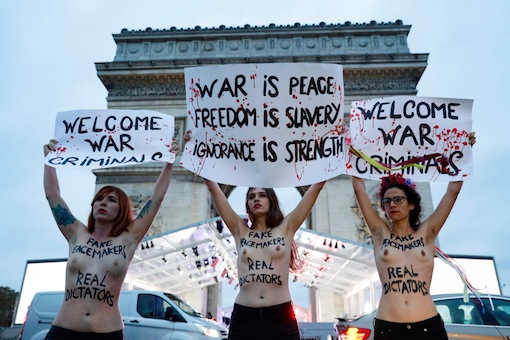 ‘… the writing is on the body … fake peacemakers … real dictators’

Away with the glorification of the battlefield, the courage of soldiers, and how we are indebted to their futilesacrifice for whatever honoured the pride of nations . . . Speak rather about those who refused to be called to arms, about those who refused to climb out of the trenches right into the spitting canons and had to be forced at gunpoint by “their” officers, about the mutineers on all fronts . . .

A Centenary of Mass Butchery . . .