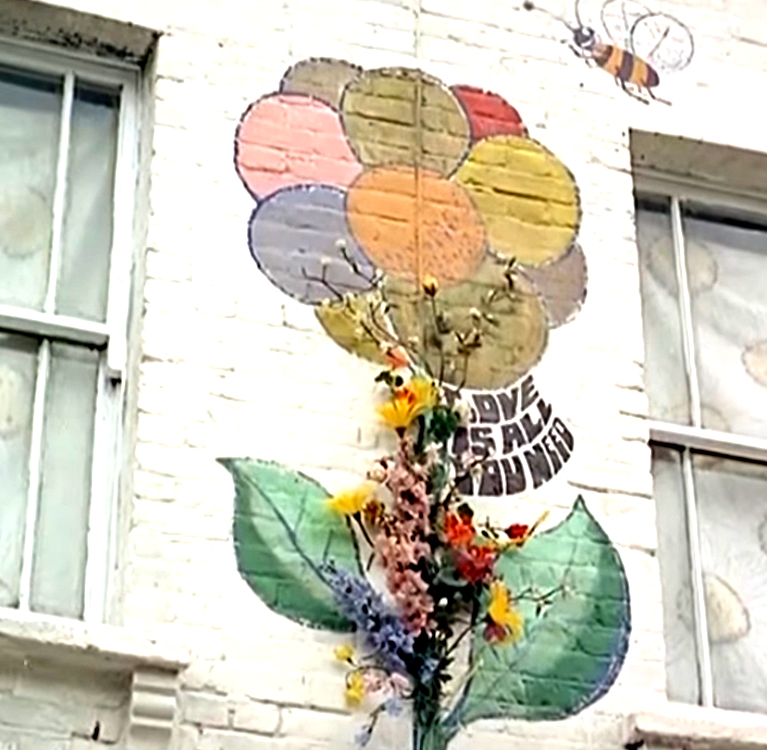 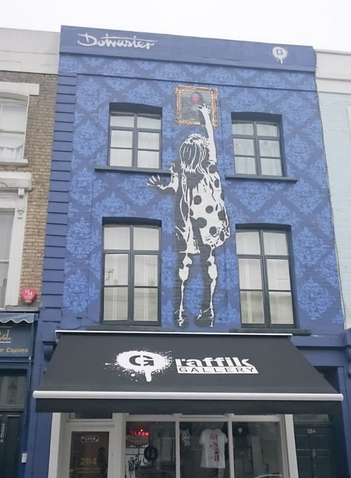 ITs are now available from:

Or in shops…
The Bookkeeper Bookshop, 1a Kings Road, St Leonards on Sea 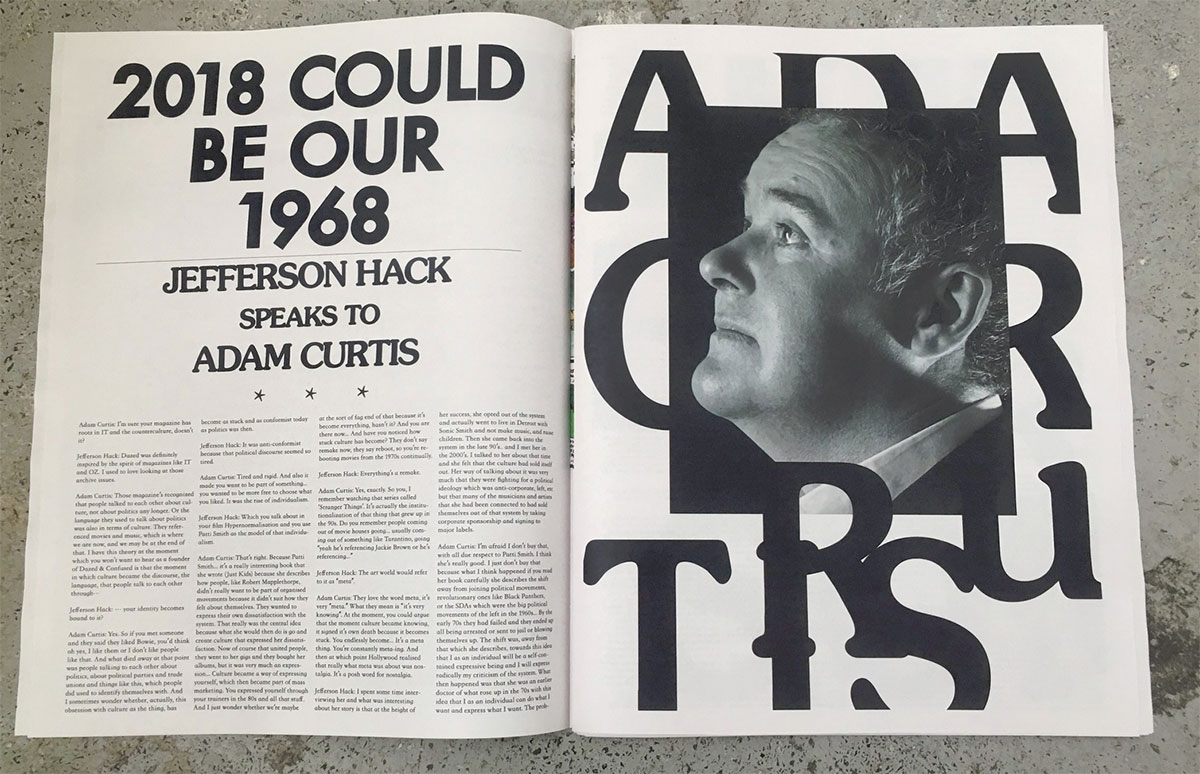 IT is celebrating its 50th year after first editions in 1966 and the age-defining explosion of counter culture in 1967, when a group of artists and writers set up offices in the basement of the Indica Gallery in London. John Lennon helped finance the first issues. Pink Floyd played at the magazine’s launch party at the Roundhouse. Today, IT is still going strong. As well as a vibrant weekly presence online over the last five years, IT has appeared in printed form with editors Heathcote Ruthven and Robert Montgomery. The latest printed paper is the 50th anniversary edition.

“One of the two most legendary events in the history of English alternative music and thinking.”
Daevid Allen of Soft Machine 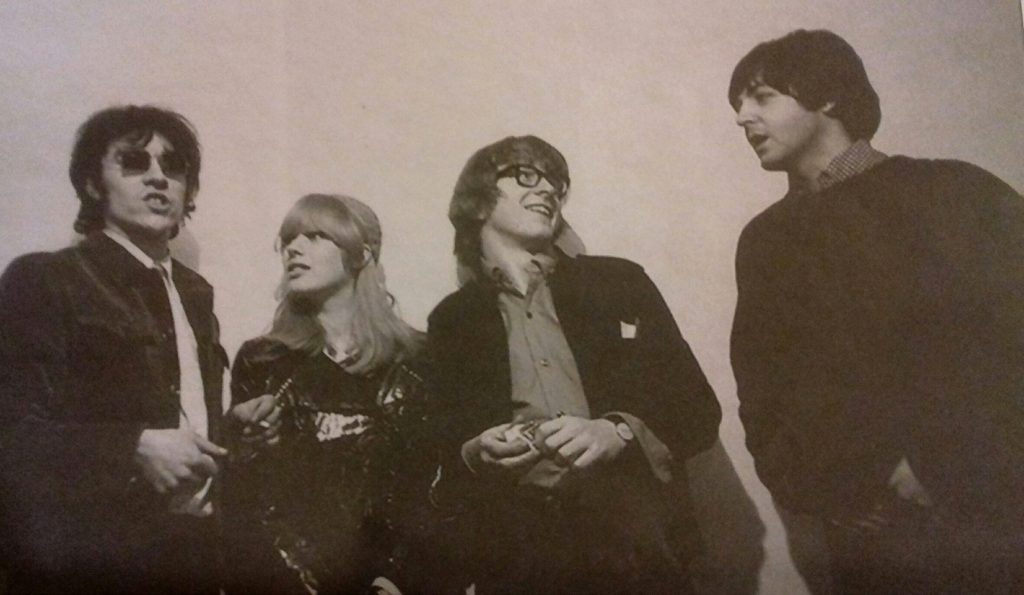 John Dunbar, Marianne Faithfull, Peter Asher and Paul McCartney at the Indica Gallery: IT’s first offices were in the basement

A Publishing Revolution – From Then to Now…
. 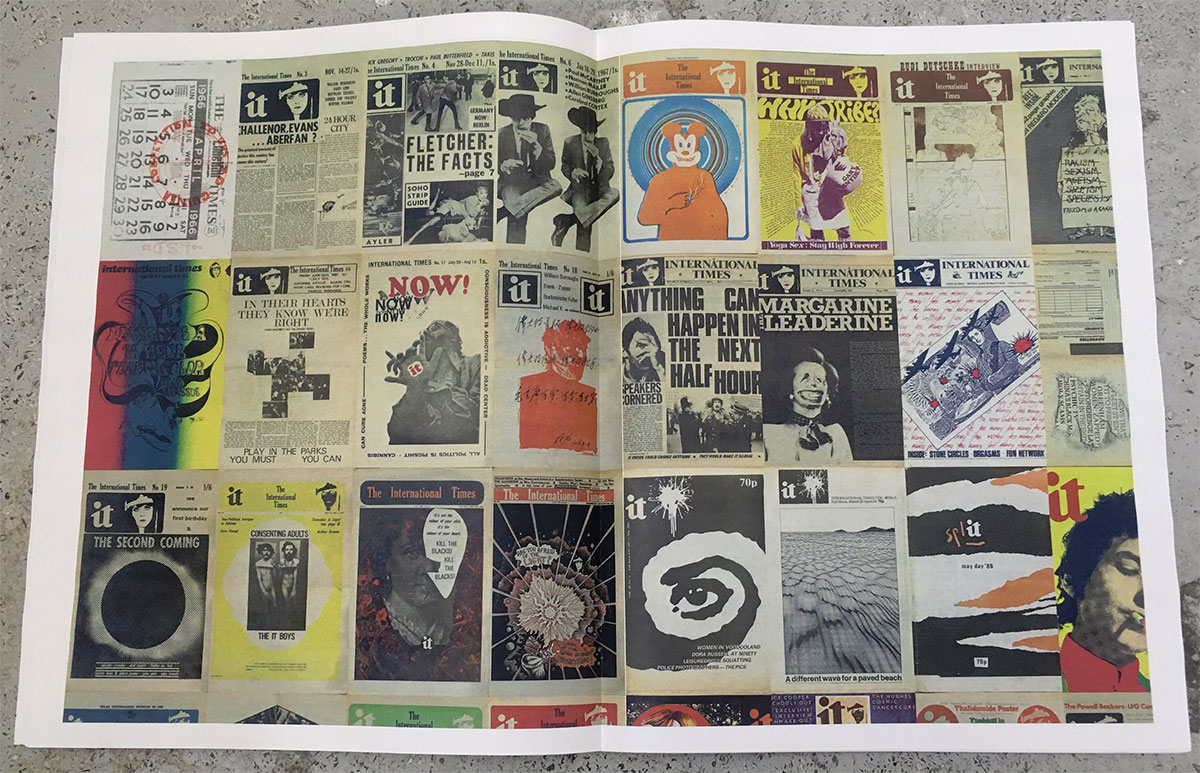 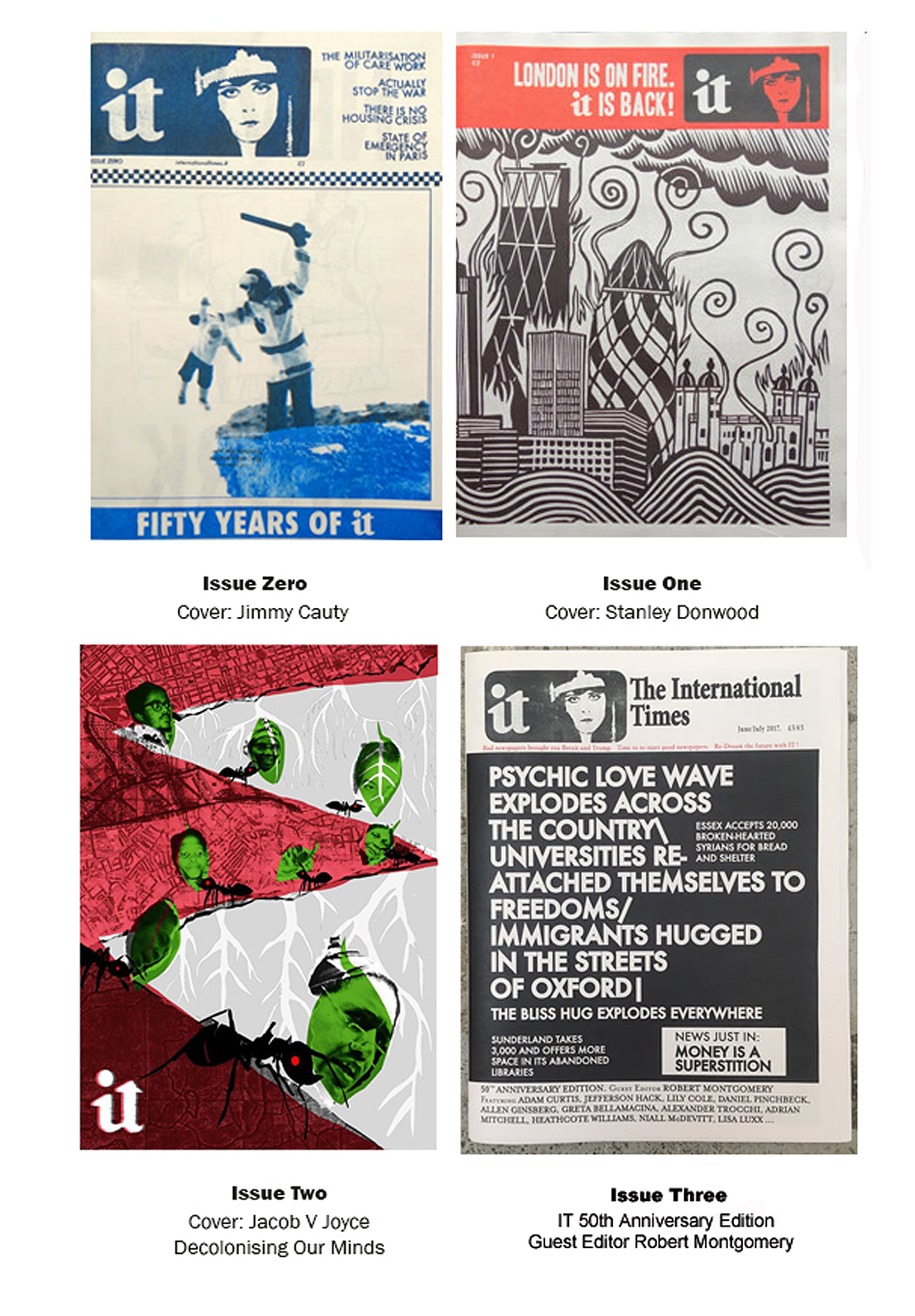 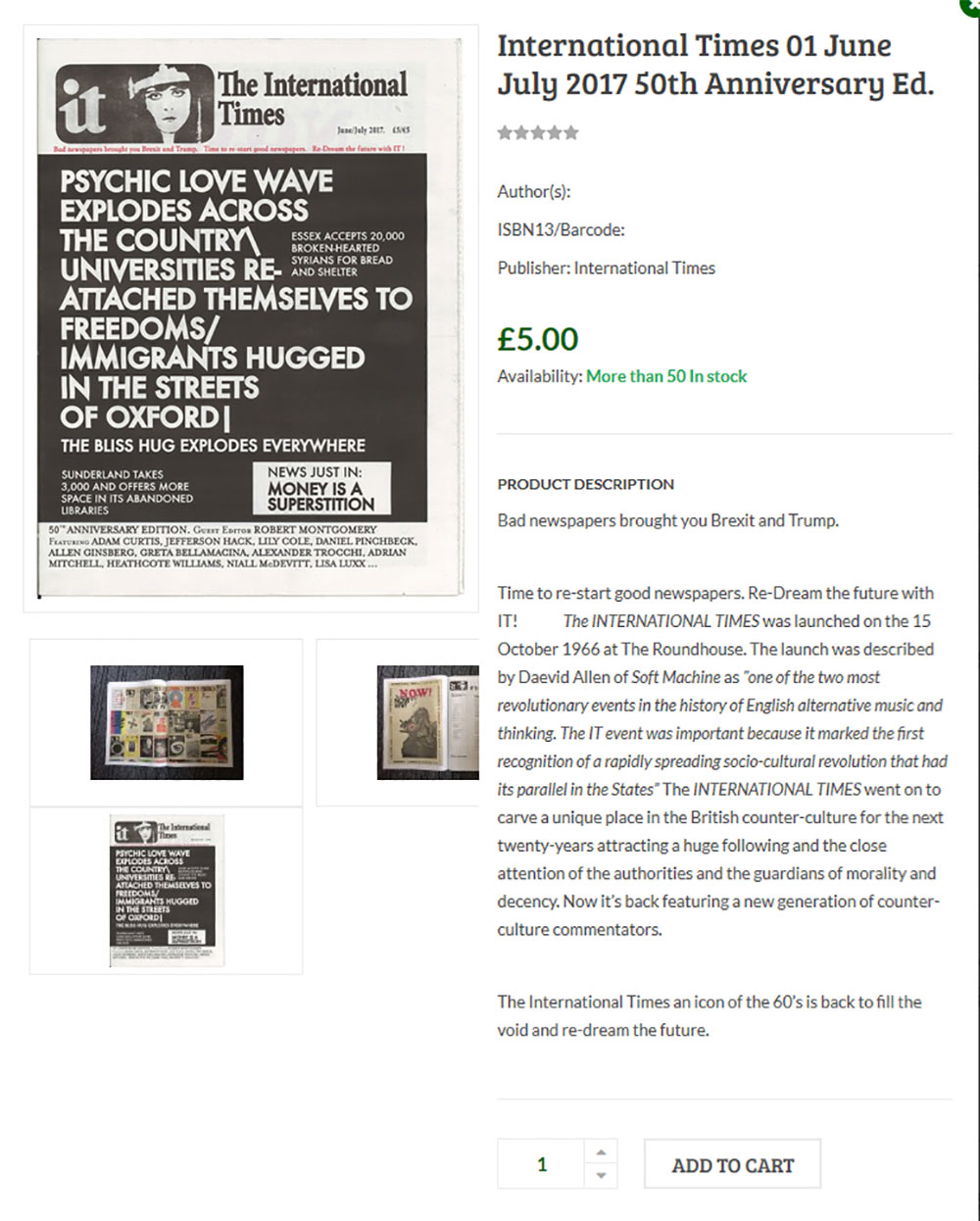 Tweet
This entry was posted on 18 October, 2017 in homepage. Bookmark the permalink.