A STORM OF STARMER 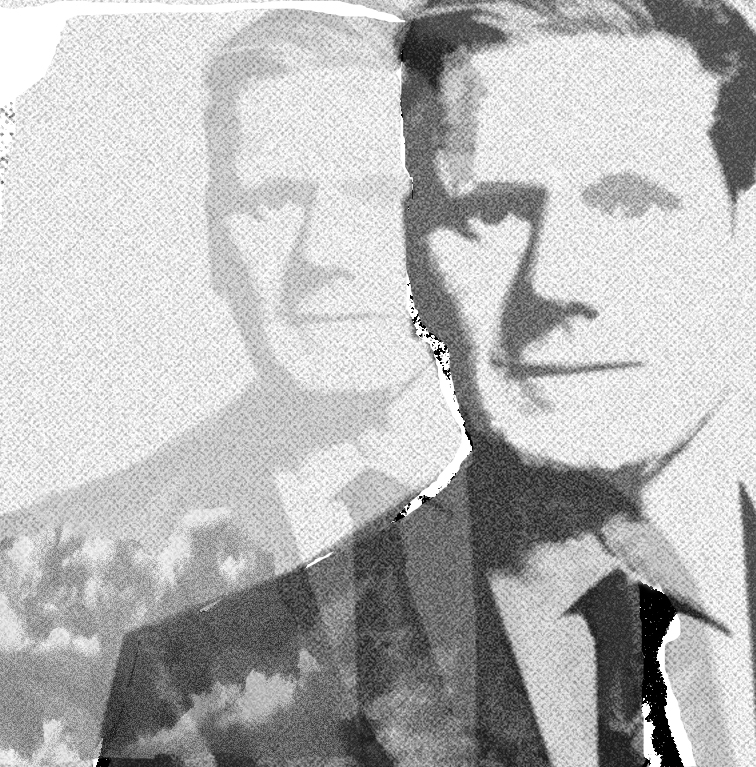 Hope’s still the aim, even as the apparent illusion continues.
For even a bad impression of freedom is no freedom at all
On torn days in which we can still see the threads stitching
An unsteady climate, and beyond those threads one string
Puller, wrenching plump puppets to dance and deny truth’s

Full say. Finally, now, there is hope; housed in the new Labour
Leader, who, while part of the system has gracefully entered
The stage that the blonde behemoth has smeared, with his
Buffoon’s bulk wrecking order, through the regurgitation
Of ordure, as his offal like words stain air’s page.

But now, from our long stalled stillness, a storm, equably
Summoned by Starmer; a ‘hurricanoed’ Lear from outside
To batter this ungovernable fucking Fool on this Heath,
Which he clearly believed was his right to both urinate
And excrete on, sending us rain and contagion, if only

In terms of bluster and buff and deceit. Watch the Primed
Ministers Questions and see how this bloated bore avoids
Language, as if (as Burroughs said) ‘it were a virus’ whose
Purpose was to actually expose ignorance. Or to bring
The truth out like boils, which Sir Keir Starmer soon lances,

Returning Johnson’s desperate attacks like a grand fencing
Master, spinning the sword swiftly skywards to splice
And surround dark’s pretence. Politicians, as we know,
Never answer the question. Johnson believes himself expert,
In this nefarious art and sly game. But this is nothing more

Than the shield that the bully hoists in the playground
When they are caught, blocked, or, challenged: the strong
Are supposed to catch the weak: not today. For now, this sad
Stance has been provoked into motion. Starmer asks questions
And seeks their answers too, gimlet eyed. He won’t be perfect.

Who is?  But in the chaos cloud sent to claim us, he at least
Twists the tendrils of corrupted words for truth’s prize.
We currently live in a world when we are well aware
Of deception and where these Oxbridge Oxymorons
Are deciding for us how we live. But now a fresh rain

Starts to fall, as Starmer anticipates the spent acid
And turns the sky’s teardrops for where we are now
To flood gifts that will in time, if there’s hope
Re-order the banks that enclose us to allow a new river
That will first have to trickle and weep like a Brook

And people a place where the staining of souls
Will not happen. And where the people without them,
Will slide at last into chasms, which only those
Born for fire will now where to locate or to look.
After the confusion, clear sense retains the selfsame

Shine of clear water. Wash us clean, Storm.
Replenish. And despite the various Cummings
And goings rush and rise to remind us to try
In some way to safely return what they took.

Which is decision and truth and not the bind
Sent to blind us. Now that Starmer storms.
Johnson stammers. Meanwhile, his bald puppet
Master will start to sharpen his strings.

View all posts by David →
This entry was posted on 12 September, 2020 in homepage and tagged Claire Palmer, David Erdos. Bookmark the permalink.

4 Responses to A STORM OF STARMER