BACK INTO THE NIGHT 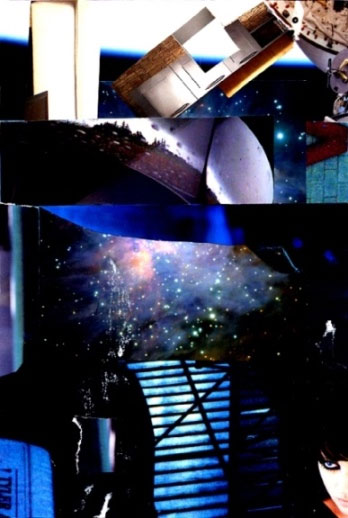 The agent from Renegade City.

Dazed and distracted I recall my former life:

Tweet
This entry was posted on 5 June, 2021 in homepage and tagged A.C.Evans. Bookmark the permalink.