Bippety and Boppety Chat About a House Guest 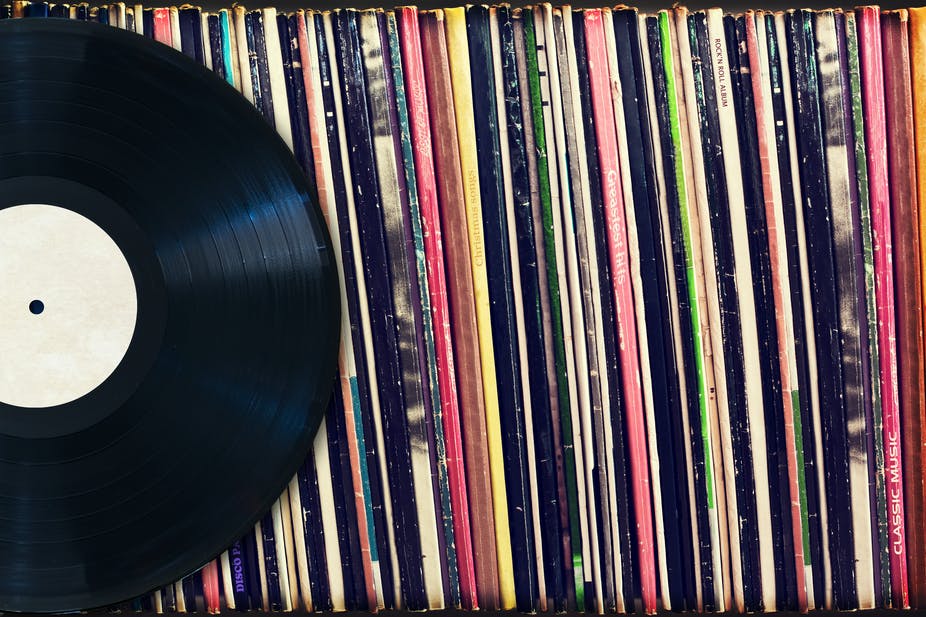 – He’s asleep now in the spare room. At least, I think he’s asleep.
– If he’s dead I assume we’ll hear about it on The News.
– I should get his records out of the attic.
– Is that where they are? I thought you’d got rid.
– No. They might be worth decent money one day.
– They might not.
– Indeed.
– His second album was his best.
– The third was not so good.
– His fourth was his worst. I don’t know anyone who’s listened to it all the way through. I haven’t.
– I’m sure once I heard him say, I’m going to hold on to this haircut if it’s the last thing I do.
– It might be the last thing he does.
– He doesn’t look well, a mere shadow of his former self.
– Are you sure it’s him?

Tweet
This entry was posted on 21 May, 2022 in homepage and tagged Martin Stannard. Bookmark the permalink.