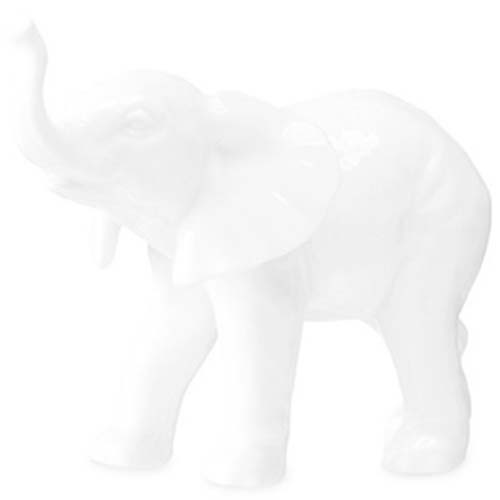 1. brahmin the biologist happens to feel the trunk and passes his judgment

fuzzy-furred, red-eyed, wet-nosed, and tactile
it’s not an ingrown toenail, it’s not a french poodle, it’s not a walrus
it has an excellent olfactory perception
it has a pair of blowholes on its head
this serpent knows how to slither down a snake pit
how to pace up and down the eyebrows of the society
how to steal up on an oiled bamboo pole, how to logroll, how to spell
i’m not talking about my eldest son
gentlemen, what we have here is a pachyderm
a very, very delicate animal

2. brahmin the numerologist holds the tusks in his hands and delivers his assessment

3. brahmin the economist bumps into the elephant’s tummy…

ceteris paribus, it may be a bull, it may be a bear
it may be a free rider in free trade for a free lunch
this means that the mean reversion may or may not be inevitable
if corruption is her comparative advantage
we are a pack of complimentary goods to this wholesome mammal
it’s full of animal spirits and antitrusts, within the limits
of bounded rationality, it might or might not behave as i expected
shall we call it a colossal contagion, just like us,
this monster has stomached a lot of moral hazards
then again, in the long run we are all dead

4. brahmin the commander sniffs around the elephant’s hindquarters…

5. the brahmin who is never there

thank you for your message, i am currently out of office
i will get back to you as soon as possible