Boleskinning – On the Hopeful Salvation of Boleskine House The house of former frequency sits, emptied of sound
An endangered. Where once blood like magic weathered its stone,
Fate affronts. Crowley coursed through its rooms,
Summoning shade, leaving entrails of goat and ghost.
He saw daemons bleeding through walls to become. 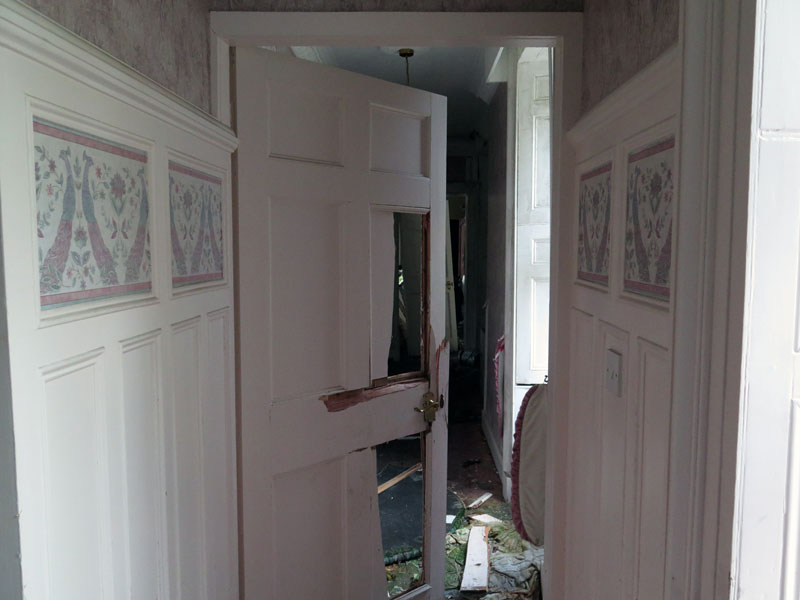 The Guardian Angels seek rest in the beams of the house.
Chords announce them. Sounds carved in the future,
When Crowley’s acolyte Page set to play.
Boleskine House, like a state for which reality
Is re-ordered, commands your attention 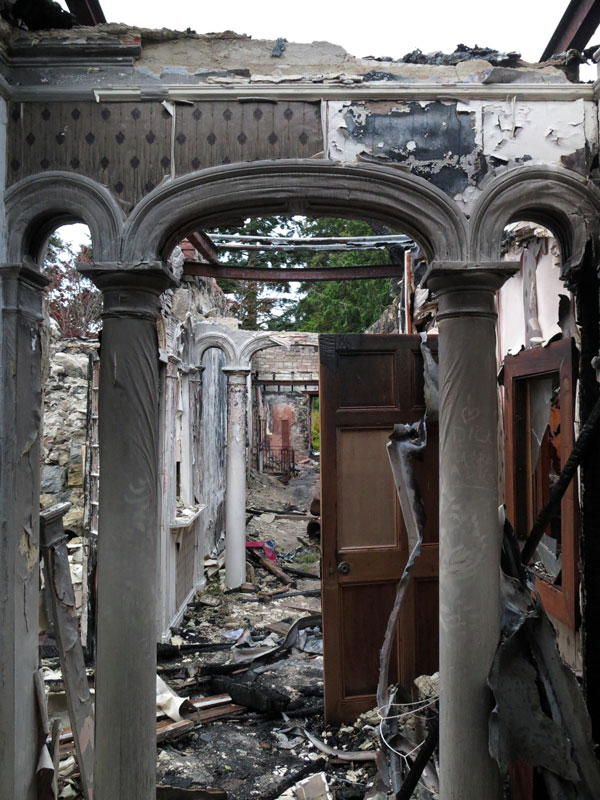 And the dedication we need to convey
The wounds of the past and the glistening promise
Still gifted. The kind that sets tongues afire,
Even those singing through rock to transform.
Once celebrated by Maugham and refered to as Skene,

The skin of the house shelters secrets.
These the MacGillivrays could not rescue
Due to the ravage and scars on each beam.
All of the house’s power is spent and now it needs
Fresh investment. A kind of faith formed by darkness
. 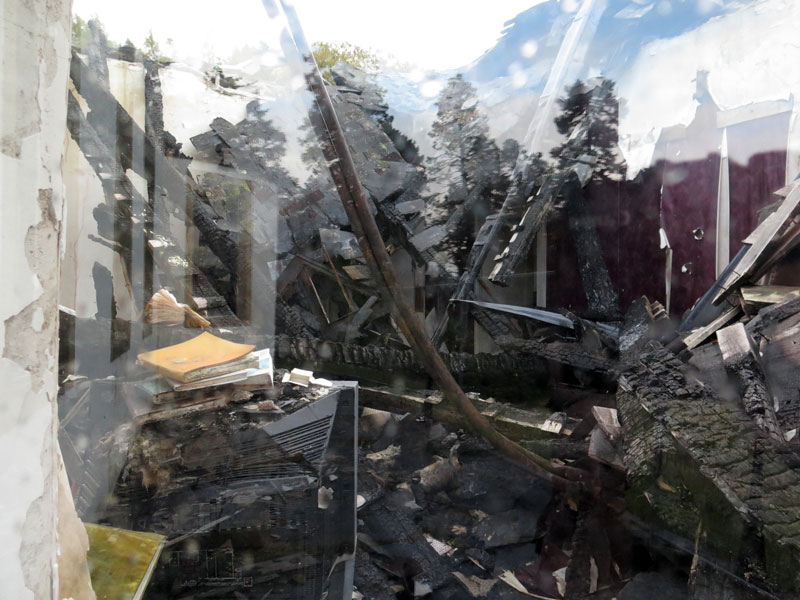 Which in seeking salvation turns its face
Towards forces that may well have to be heaven sent.
Where are the places we prize,
And must the homes we revere all be holy?
As the light breaks and shimmers,

We hear the feedback of history as it chimes.
The buzz of the cable connects to the singing stone,
Which surrounds us. The structure itself sighs,
As Crowley, or an Usher of sorts, finding voice.
Fire speaks. Magic too; a chorus of wall and encounter, 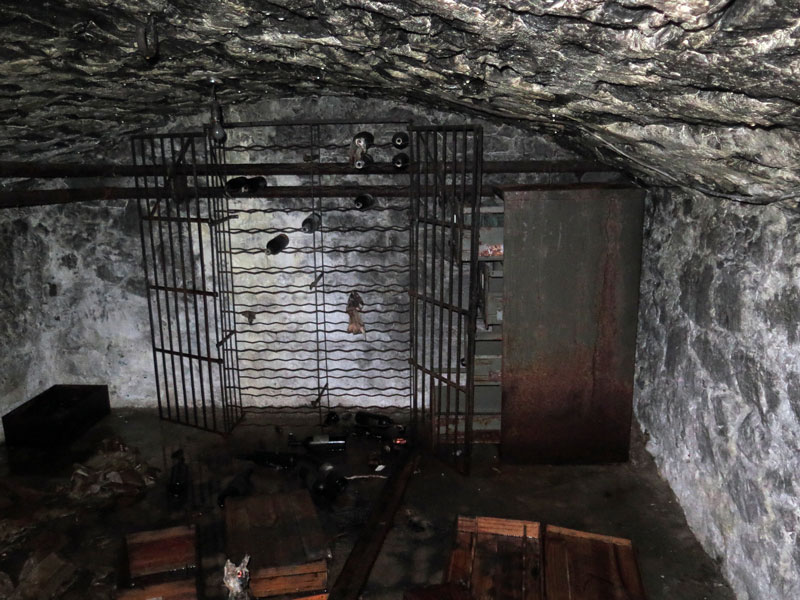 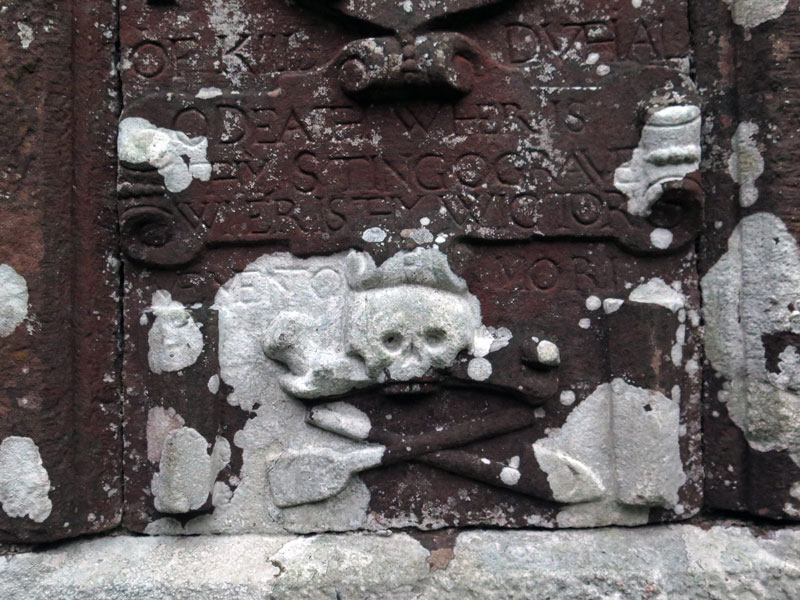 The only chance we have in us to connect to the past
And find choice. We can remain as we are, continually
Moving forward to nowhere, or learn from those trying
To change all that’s seen. Whether as a challenge
To the charts or to the map of man’s progress, 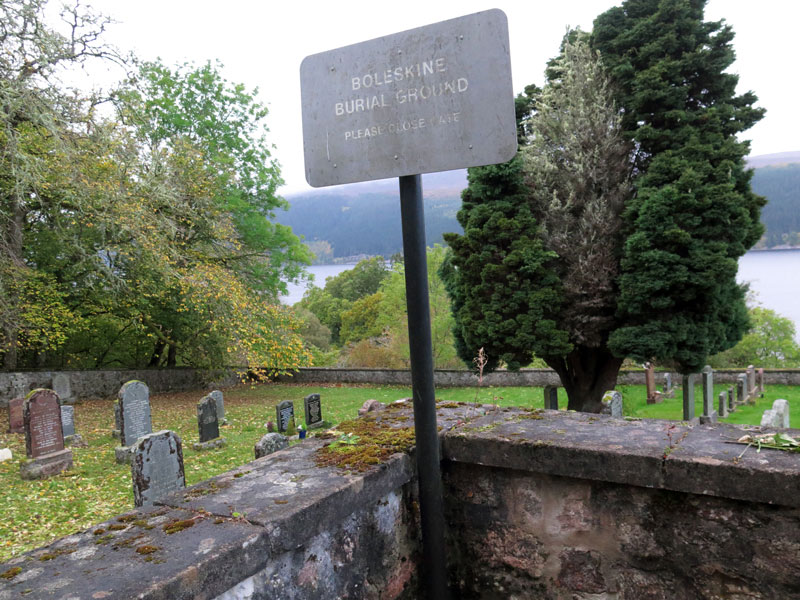 Boleskine House stands as a totem
To an experiment across forms. We must not allow
These old stones on magick sites to slide
From us. Times’ fire tortures until we learn to decipher
That first and seminal frequency.