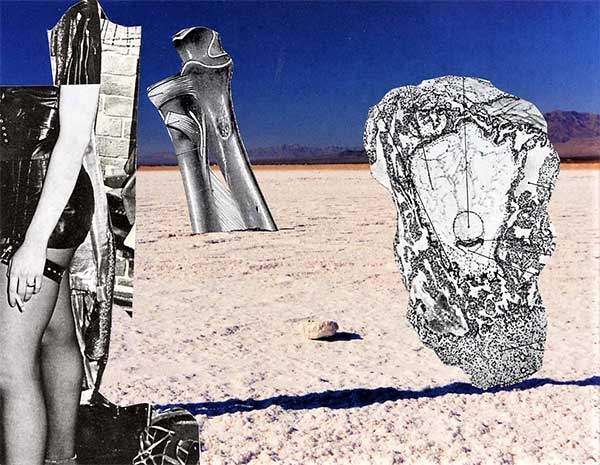 Compulsive religiosity encompasses all forms of belief and is not limited to the propaganda of theological doctrines. Religious compulsion can become attached to literally any object of consciousness; anything a human being can be induced to believe in generates sacramental and cultic behaviour. Belief in positivism, atheism, humanism, or materialism; belief in personalities (the personality cult) or impersonal forces; belief in ‘values’, ‘causes’ or political ideologies; these and other modes of belief will give rise to particular forms of behaviour, including metaphysical speculation, doctrinal teachings (both conformist or nonconformist), grand sociodramatic ceremonials, collective gatherings, obsequies, celebrations. Acts of renunciation or self-denial and rituals. Such behaviours comprise the dark nucleus of the compulsion.

Even apparently ultra-secular phenomena, such as dance crazes and commodity fetishism (the ‘worship of Mammon’) are, in reality, ‘idolatrous’ forms of religiosity. ‘Faith’ is the lived, existential experience of belief – all degrees of faith are to be found on a spectrum of intensity, from the ‘still, small voice’ of Quietism, to the most extreme, self-destructive fanaticism.

Many believers incorporate a factor of ‘doubt’ into their beliefs, but ‘doubt’ simply encourages self-torment and suffering to counteract the boredom of faith. A belief (a set of ideas for which there is no evidence) is always the line of least resistance, especially when it presents itself as a spiritual discipline, some kind of ‘conversion’, or a numinous experience of revelation – it is so easy to believe – but to eliminate faith completely, now that is much more difficult.