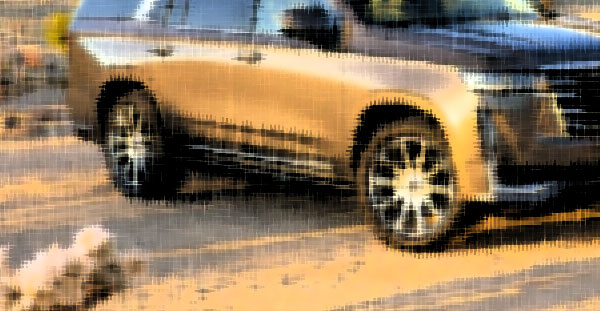 What I first took for distant gunshots—
Bah-doom, Bah-doom—
blended with morning traffic as I listened
from my pandemic window, I later decided

was a loose slab of pavement on the bridge
where my neighborhood meets the outside world,
as it shuddered under the press of tires
each time a car turned in, rolled out.

I’d imagined a makeshift firing range
somewhere in the lap of South Mountain,
between upmarket homes and desert park,
behind tangled nets of mesquite and palo verde.

But it was only soccer moms returning in SUVs
from early morning McDonald’s runs,
commuters rushing toward the freeway,
bleary nightshift workers steering their way home.

Shhhhh, Mom once whispered,
soothing me out of childhood nightmare screams.
It was only a dream. You are safe.
Go back to sleep.

Tweet
This entry was posted on 14 May, 2022 in homepage and tagged Alfred Fournier. Bookmark the permalink.