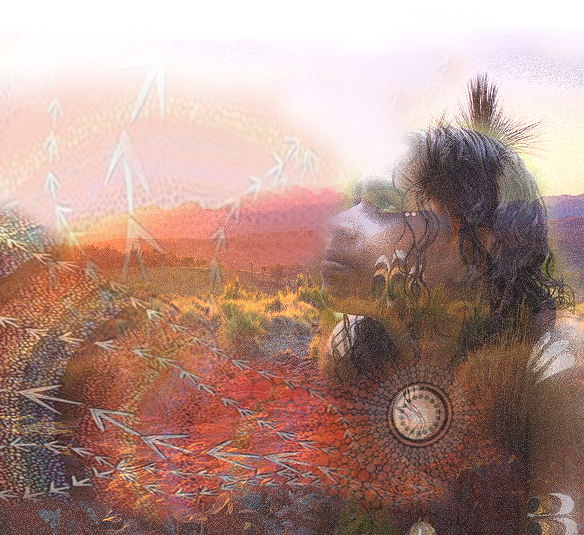 It’s been 15 days since I came

To the land of Aborigines, at the end of the world,

but I still haven’t seen any Aborigine

Saying that right that item which caught

My eye, right that one, is a true Aboriginal symbol

Leave me alone, woman, my head is full of symbolism

But I’m not telling her that

Instead, I’m asking her: “Where are the Aborigines?”

They aren’t here, they’re up in the mountains,” says the shop assistant

So I went up to the mountains, the blue mountains

And I saw snow on mimosas and magnolia trees

And a tiny tea house at the edge of the road

Fuck, I don’t want tea, where are the Aborigines?

They aren’t here. They’re in the desert,” said the foresters

So I went to the desert

With my eyes covered with a piece of bed sheet, other parts

When I told my mother where I was

She thought I was joking

“You’re not right in your head,” she told me, and I

confirmed, but nothing could be done now

I’m lighting a cigarette in despair, the sun is scorching

Made love with, because earth is god,

I’m watching and I’m not looking for anything anymore

Tweet
more
This entry was posted on 5 October, 2019 in homepage and tagged Claire Palmer, Naida Mujkic. Bookmark the permalink.