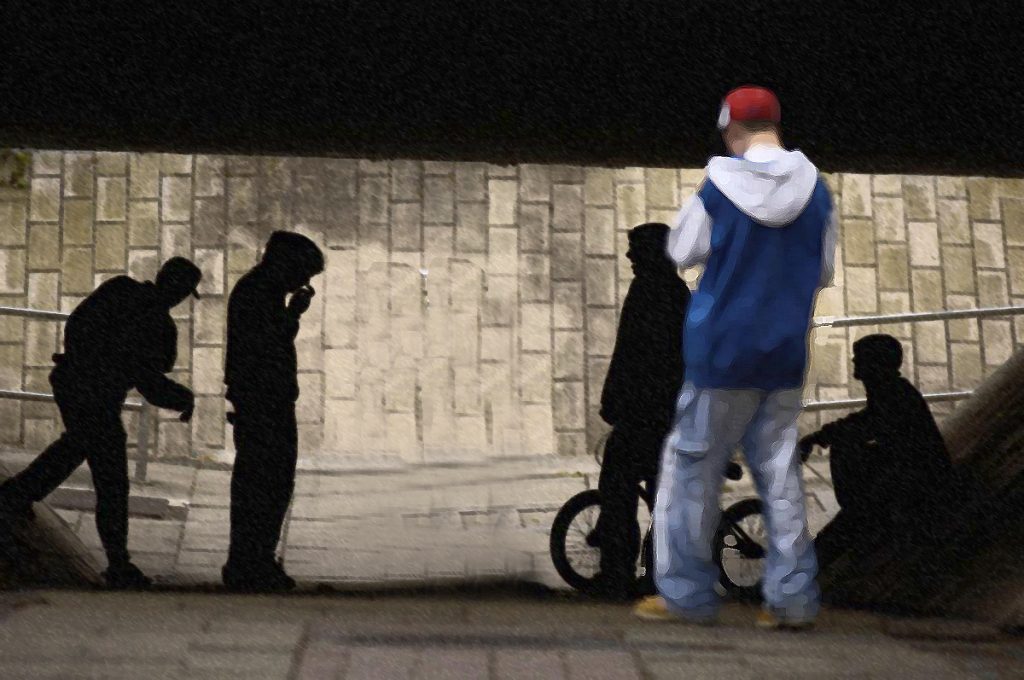 The election was over. It was morning. Sunshine. I sat on a bench under the new green leaves of an ash tree in a plaza called ‘Place d’Arras’. Ipswich.

The day promised some heat. Hangovers walked slowly up past the Butter Market and into the precinct. Indistinct faces. Pastel shades of pensioners, young hipsters in converse sneakers, families rushing to do shopping so they could get back home and enjoy the two days of rest before the hell of school and two shitty jobs; jobs that pay for family shopping trips into town. A circular kind of hellish reasoning. Ingenious, entrapping, invisible treadmills. Pained expressions.

An old man wearing too many layers of clothes, walking slowly, came towards my bench even though all the others were empty. I moved to give him space. He didn’t say thanks, just sat down and sighed.

He took two deep breaths, adjusted the rucksack on his back, then left, pausing to leer at a young woman as she clacked her high heels past a café.

By the side of the church, a group of four guys weaved along the pavement coming up towards the precinct. They were eating what looked like food donations. Almost fresh baguettes and cakes. One pushed a bike. They stopped right by me. The guy with the bike said he couldn’t push it any further. He swayed, dropping the bike on the floor.

He took the bike from his friend and put the boxed CCTV home security kit he was carrying under his other arm.

By the marina – expensive yachts, sunshine on rippled water reflecting condos and waterfront bars – three homeless guys were in their sleeping bags. One had a huge pile of books. Couple of cans of cider. Two Police Officers were harassing them about a report they’d had of someone down there hassling the general public. Nobody knew anything. It’s hard to be threatening when you’re in a sleeping bag, emaciated, drunk and high.

England had had an election. The papers were full of it. Big ideas. Hope. Promises of a sea change; we would help each other. The new Government would look after us all through any tough times ahead. On the streets no-one cared. None of it made any difference. Things were the same as they’d always be: chemical dependence, hopelessness, tedium, futility, lack of direction, the savage feeling of the dropping stone of reality on cool summer mornings. Scared for the future. Waking up with a frantic sense of loss.

Tweet
This entry was posted on 23 May, 2020 in homepage and tagged Ben Thomsett. Bookmark the permalink.