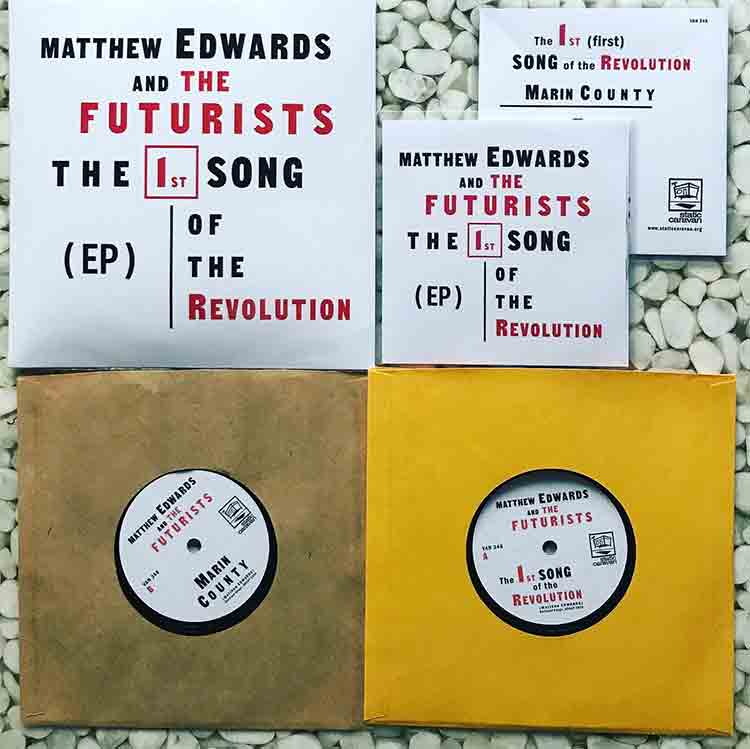 one from LEN LIGGINS, the other from MATTHEW EDWARDS,

both equally worth your attention…

An EP is a strange creature. Twice as big as a single. A third as big as an album. A kind of Post-It note postscript left over from the previous album, or a promissory-note for the next. A temporary catch-up, a stop-gap. Back in the vinyl days they were called mini-albums and came dressed in laminated jackets with proper sleeve-notes. The Beatles “Twist And Shout” was a UK EP, yet it climbed to no.2 on the singles chart. Now – midpoint through 2020, I have two EPs, both strange creatures in their own right. Both worthy of your extended attentions.

‘I have an EP coming out in October on Static Caravan (UK)’ messages Matthew Edwards. ‘Shall I send you a download?’ Naturally, I say ‘yes’. As is traditional with the EP-format, there are four new tracks, of differently numbered mixes. “The Falls” – a Divine Comedy of bloody streets and devil-roasted bones, with “First Song Of The Revolution”, catchy repetitions in tones of California Blue. Then “Jesus”, and the North Bay “Marin County” where no fortune smiles upon the poor, or on poets and Rock troubadours, ‘I work with the homeless there. The money gulf is huge.’

‘These songs were written when I was in a terrible state’ Matthew confides. ‘Two weeks after getting back to San Francisco my wife announced she wanted a divorce. I hadn’t gotten over Mom’s death so I was blind-sided. This EP is a one-off. The US band is now called Matthew Edwards And The Futurists. I retired the old name (the Unfortunates) as our drummer Derick died in May. Heartbreaking.’ 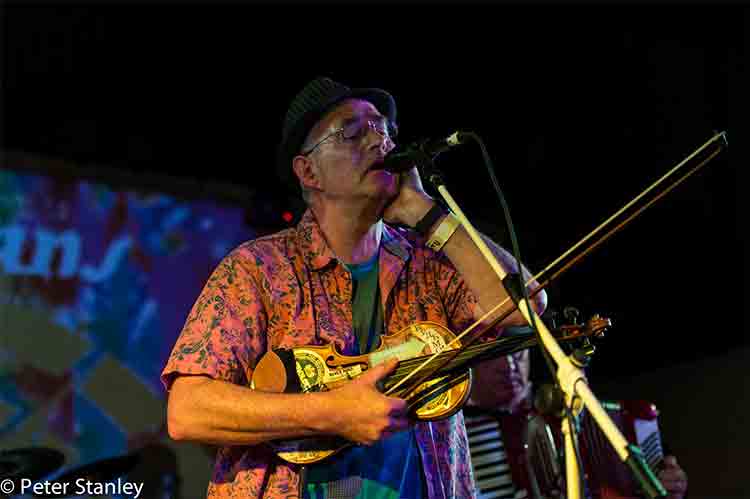 Despite which, finding Matthew ‘middle-aged and almost grown’, they seem positive and largely upbeat. A rippling surging tide of multitudes, drones and shimmering strings, structured breaks and clever twists, flute and pattering congas. He heard a broken song, and followed it. They might be cheated lullabies located between hell and the unknown, but feel the sky, feel the ocean. “Marin County” is the kind of keyboard riff that burrows sideways into your head. I don’t normally like songs that mention ‘Jesus’, I make an exception for the crooked smile and broken bones of this one. So fix me up with its sweet dose.

‘I’ll never make another record like it’ adds Matthew. ‘The next record is turning out very low key and pastoral but rather bleak.’ The Futurists were an Italian art movement that celebrates speed, machines, innovation and tomorrow.

Meanwhile, around another corner of the continuum, the Legendary Len Liggins ‘sparkles like a star’ on an EP called “Paint It Yellow” (Aaz Records AAZCDS18). Of course – for the Rolling Stones, it was “Paint It Black”, sometimes with a controversial comma before the word ‘black’. Not sure if that is relevant. Possibly not. Len opts for a big Jackson Pollock artful splodge of primary-yellow paint on the primary-red disk. The ‘petrol-powered propulsion’ of cars have always figured big in Rock mythology, from Chuck Berry Motorvatin’, through Marc Bolan’s “Jeepster” into Bruce Springsteen’s “Cadillac Ranch”. Len has a ruby-red rusty old banger. But it cruises just fine on a kicking backbeat. “Psychedelic Carol” is a volume of ‘Rubble’ in its own right. Part scurrilous Robert Crumb comic-strip, part Bamforth saucy holiday postcard, where a ‘lonely flower-child’ meets ageing hippie Peter. If Syd had a drum-machine he’d sound this way. “Dusk On The Osa Peninsula” is a curious eco-rap bulletin with sampled scarlet macaws and howler monkeys as signifiers of climate-change. ‘We were due to be there – in Costa Rica, for three weeks but it all kicked off (Covid-19) and the Central American borders started closing after the first week. We’d been in the country ten days and then had to make our way from the jungle to the capital and wait two days at the airport trying to get a flight home. We only just made it in time.’ 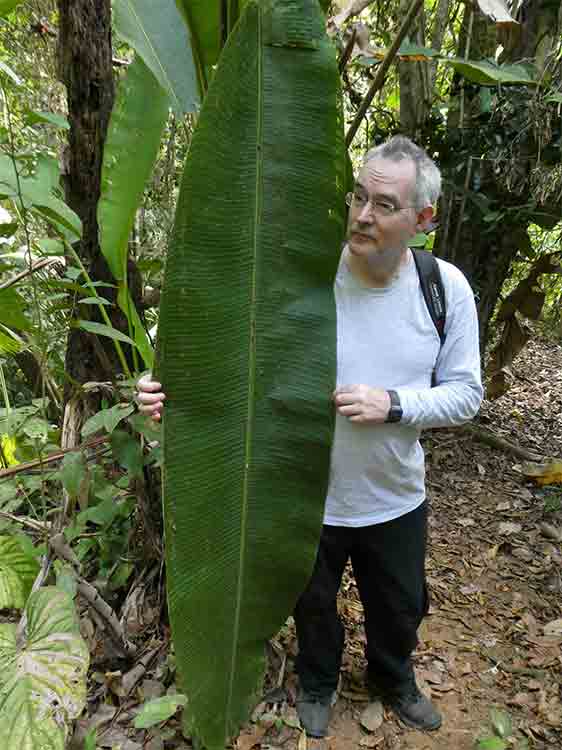 Meanwhile, ‘I’m really overwhelmed with the reaction to my home-recorded rendition of “I Wish I Wish (Love Is Pleasing)”. I absolutely wasn’t expecting that’ says Len about the EPs fourth track, which has a soulful, poignant, haunting kind of Folkie finger-in-the-ear quality. ‘It’s an Irish folk song that I’ve always really liked. I remember hearing it when I visited my relatives in Ireland as a child. Sometimes I sing it at Ukrainians’ soundchecks. For me it’s a really sad but beautiful song, full of that melancholy that seems to be particularly characteristic of the Celtic (and Slavic) soul. It started going through my head during the Covid-19 lockdown while I was at home recording the other tracks for the EP, so I decided to record my own version of it. As for the video, I took the footage in my back garden – there was nowhere else to go during the lockdown! I shot it during a break in the recording, and while I was still sporting my ‘isolation beard’. The track’s not indie guitar pop, and it’s not your usual kind of pop video either, but here it is anyway…’ it shows a bearded Tolstoy-contemplative Len sitting in his garden. ‘Ha, ha! That’s exactly what I was going for!’ says Len.

Four tracks of popping candy. Sometimes a quartet of songs is all you need…

Matthew Edwards And The Futurists “The First Song Of The Revolution” EP (VAN 348) www.staticcaravan.org/

View all posts by Andrew →
This entry was posted on 29 August, 2020 in homepage and tagged Andrew Darlington, Len Liggins, MATTHEW EDWARDS. Bookmark the permalink.