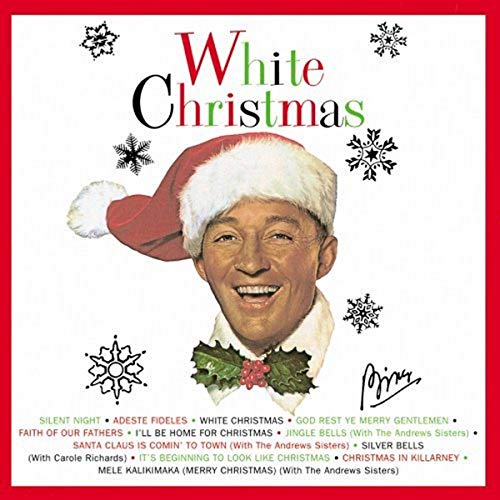 Of what Bing Crosby once crooned, we can now
Only dream of; some far away, distant feature
Of peace and goodwill, and former bountiful days,
Where the wine was mulled and still heady,
Instead of the whining from the soon to be culled,
As it spills. So the cups runneth over for some,
As they hold their increasingly secret parties,
To which, thankfully less are coming, as they have
Finally had enough of the fat fool at the feast
Of his own all consuming ambition, which feeds
Without purpose, while the taste for shit and meat
Remains tough. This new strain now recodes,
Sounding like an old Alan Sugar computer,
And the closing programme announces something
Even worse than before. We saw it coming of course
After the desperate return to enjoyment.
It was as if fallen lemmings had tried to rescale
The cliff: an eyesore. To see on the street
And on the news: that delusion of which Crosby’s
Christmas was a variant, too; a pipe dream. But sadly,
Not a valiant one, flying in the face of contagion;
But just another mask in fake snowfall, which offers
No protection at all to cold schemes in either
Weather, or war, as it has been a little of both,
Let’s be honest: a cold front and first summer,
Of intense heat, then a thaw, before this sly slide
Back to where we were – nearly. The coming weeks
Will reveal this, as tragedy becomes the tradition
And we are pushed back into Prisons erected behind
Freedom’s door. All the Welsh Nightclubs have closed.
And once more the length of life is two metres.
Resistant passengers are required to condom their face
Once again so as not to fuck up, or penetrate other’s
Ether. The trains are already more empty, while Buses
Beget barrelled pain. They’re calling it a small Christmas
Once more; part of a far greater crisis, stemming
As it does from the removal of what was once
The year’s goal. Two days fun and feast beside the family
Bosom. But now the temperature of a witches tit
Brings no comfort, and even the cost of a kiss
May soon scold. But let’s not call it a crisis. Let’s strive
To find alternatives to the happy. Perhaps resignation
Can become the new Rock n’ Roll. Or the new
Contentment perhaps; a zen sourced by ending
What we knew once and treasured. Now that pleasure
Is found in a poll. With wannabe despots dispensed,
And harridans halted, we might gift our present
With perspective at least, and then strength
To construct a new land out of these parboiled
Pavements, and where freshly made Ghost Towns
For the living will form a tale that’s told at great length.
When a new world will be built. Though I may not live
To see it. But perchance I can write it, or picture it
In crayon. A madman’s pencil perhaps, but one at least
Which is primal. So, as I scribble these random views
I describe a cry in the ‘is’ that will soon subside
Into singing from a mass chorale who’ll write carols
As chaos at Christmas is just another thing
They’ll imbibe. Happy whatever, then. And here’s
To your resolution. Do not accept what they tell you,
And as you are pumped and spiked, question still.
For that gift alone is always the one that keeps giving.
Serialise Santa for the whole of next year.
Worship will.
David Erdos December 18th 2021
.
.
Tweet

View all posts by David →
This entry was posted on 18 December, 2021 in homepage. Bookmark the permalink.