Holding On To Me In Lockdown

Holding On To Me In Lockdown by Mike Ferguson 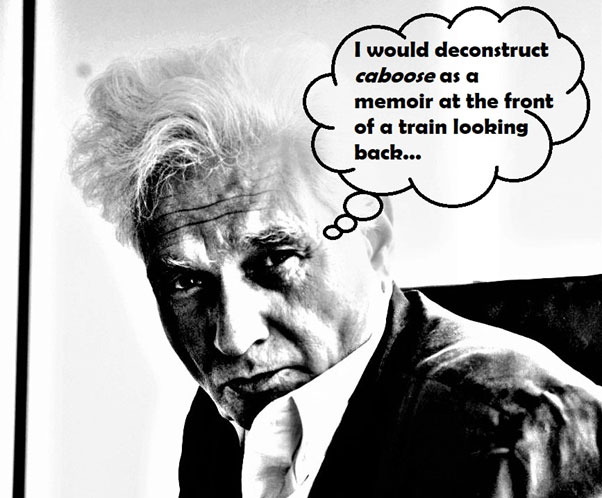 Covid lockdowns have provided time and catalyst for a slew of memoirs to be written by the already well-known, and Mike Ferguson – a regular contributor to International Times – has put his ‘ordinary’ life into the ring where its candid but also wry and poetic recollections can resonate among the luminaries. Growing up in the American Midwest, he lived briefly in Germany and the UK before leaving family and home, aged 16, to reside permanently in England, escaping a by then alien America and one redneck death threat. Surviving the freedoms and excesses of an independent life only one year on, eventual farm labouring and study at Oxford led to a 30-year career in teaching English with a Yank’s accent. Framed by the context of some lifetime adversity, learning about his biological father, as well as two blood siblings, add to the other engaging mixes of this recollection.
And Derrida makes a brief appearance. Tweet
This entry was posted on 31 July, 2021 in homepage and tagged Holding On To Me In Lockdown, Mike Ferguson. Bookmark the permalink.