Please give generously to Big Issue vendors
In the spirit of Love and Peace
As was the original 1960s intention. 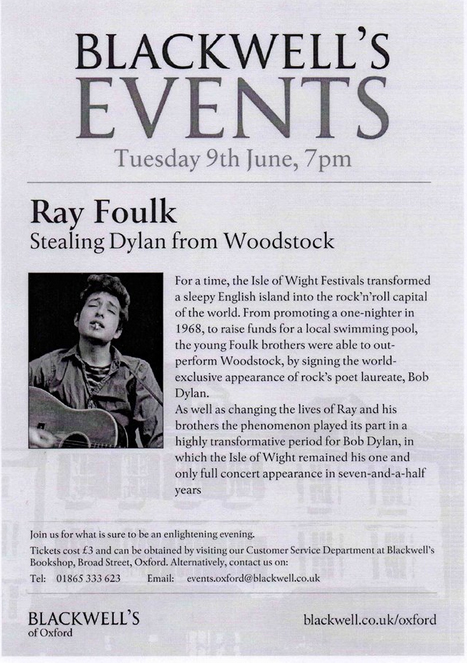 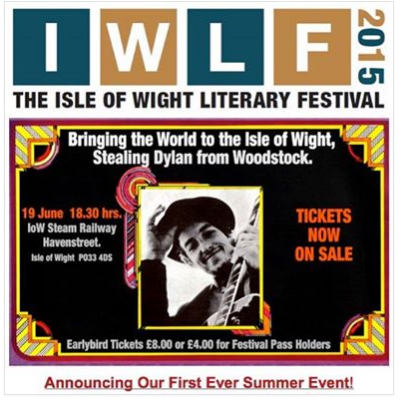