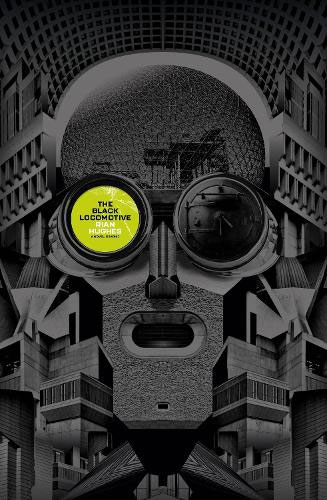 Ostensibly set in London, but gradually expanding out through the suburbs to Corsham’s giant underground bunker in Wiltshire and the furthest parts of the galaxy, the book begins in a Crossrail tunnel as digging reveals an unexpected buried artefact, which brings things to a halt. The main characters of this book are a pretentious artist-in-residence and a down-to-earth project engineer, both of whom rise to the occasion as the artefact turns out to be some kind of spaceship or alien command centre that has been involved in an intergalactic war around the time of neolithic man.

Through the workings of a secret schoolboy society, Austin Arnold is able to counter the electronics and communications shutdown that hits central London and enable the terrific conclusion of this book to happen. (No, I am not going to tell you.) The book’s open-ended conclusion also seems to pave the way for readers’ imaginations to interpret events as they will, or possibly for a sequel or series.

There are two things that make this book special. Firstly, there is the author’s clear love of all things London: Hughes is knowledgeable and interesting, and whether out in the suburbs or in the city centre, all the details are right. I was delighted to find Acton and Park Royal, both near where I grew up, featured in a couple of scenes, even if the descriptions weren’t very kind! (‘”Park Royal” was neither royal nor a park’ – fair enough!) Secondly, as with his first novel, XX, Hughes has brought his graphic design skills to bear on this book’s design. This time we get diagrams and photos throughout the text, moody urban photographic title pages, and a typographical playfulness and variation, with different characters getting different typefaces, especially when it comes to the alien mind.

Having said that, the alien speech or thought is for me the weakest part. It does feel like Hughes is winging it here, and isn’t quite sure of what he is describing, let alone how. But it’s only a few pages of otherworldly strangeness before the focus returns to earthly goings on. Hughes is to be congratulated for his heady mix of material, stirred and cooked nicely into one of the best literary concoctions I have tasted for a long time.

View all posts by Rupert →
This entry was posted on 25 September, 2021 in homepage and tagged Rhian Hughes, Rupert Loydell, The Black Locomotive. Bookmark the permalink.