London Is On Fire!

International Times Issue One
Get It Here! 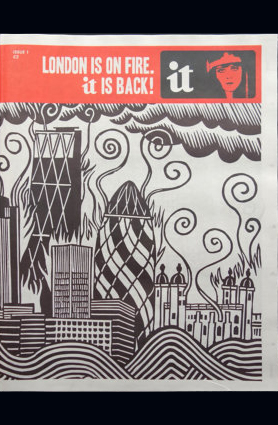 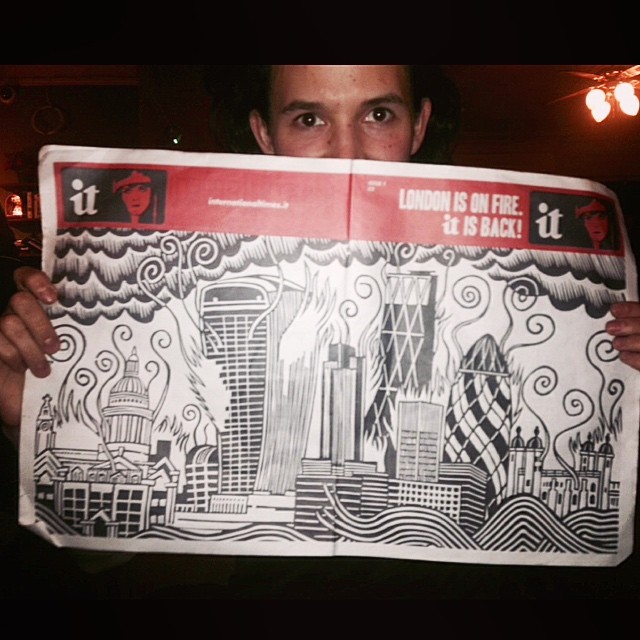 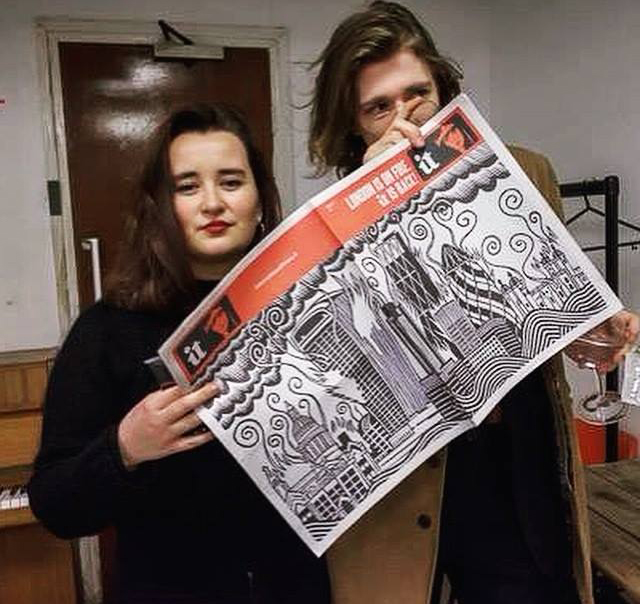 London is on fire! If you want it.

Issue One of the relaunched International Times is out now.

PLEASE NOTE: Due to its size, individual orders of the paper will be folded to reduce postage costs, if you would like it posted flat, please click ‘request a custom order’ above, (flat postage costs for a single paper will be roughly double the p&p price, although if you order a few at once they may be posted flat anyway). 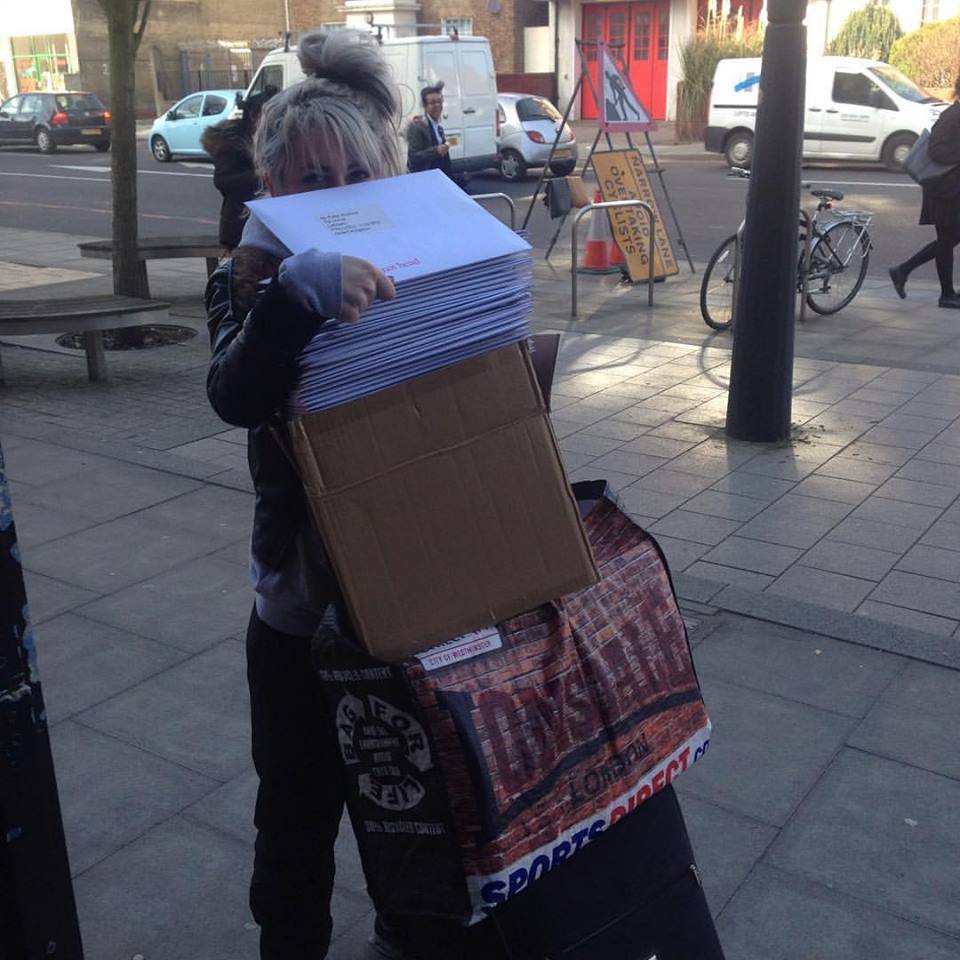 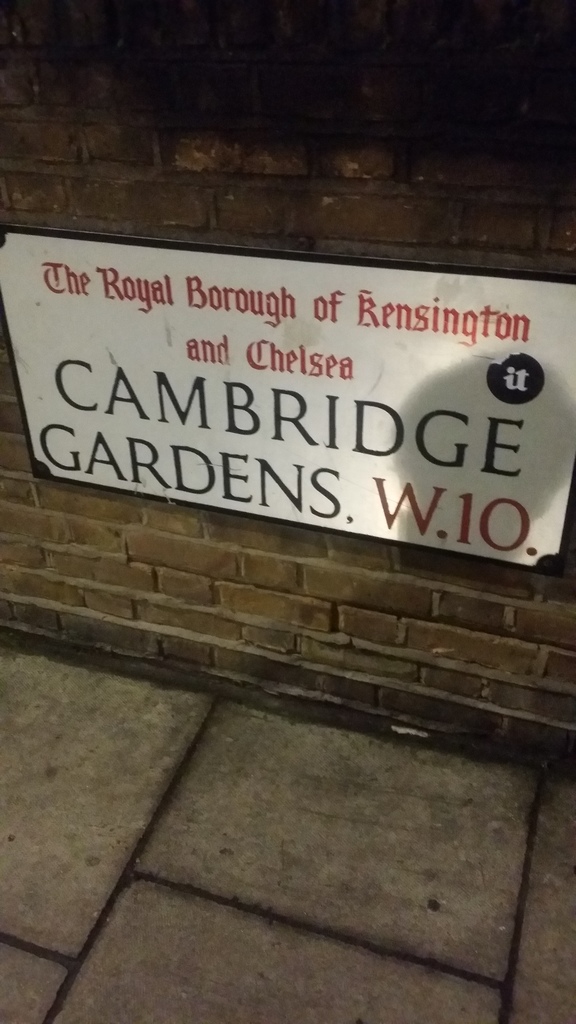 Paper containing: an interview with legendary Wages For Housework activist Silvia Federici, anthropologist David Graeber reflecting on Kings, babies, and anti-authoritarian parenting, and Lisa McKenzie on the gentrification of working class narratives from the city.

Also, news from the UCL Rent Strike by Iida Käyhkö, Dan Glass on anti-fascist fashion in Dover, Wail Qasim on the Justice For Sarah Reed campaign, a junior doctor – Vishnu Strangeways – speaks about their recent strike, Heathcote Ruthven on joint enterprise, Robert Greaves travels to Kazakhstan to see Tim Peak’s escape from planet earth, Stanley Donwood contributes a short story set in the London riots, a group by the name of Radical Feminist Fridays write more reflections on manarchism, David Erdos reviews the Land Of The Three Towers – a recent play about the Focus E15 Mothers, a hilarious David Kerr comic about Dundee’s letting agents, Charlotte Skyes on SIREN – an exciting new clubnight with female and non-binary only DJs, a profile of the Missing Chapter Collective – a group of female artists of colour from London, and poetry from Heathcote Williams, Niall McDevitt, Margarita Athanasiou, and Ash Sarkar.

There is as much or as little hope as ever!

One Response to London Is On Fire!