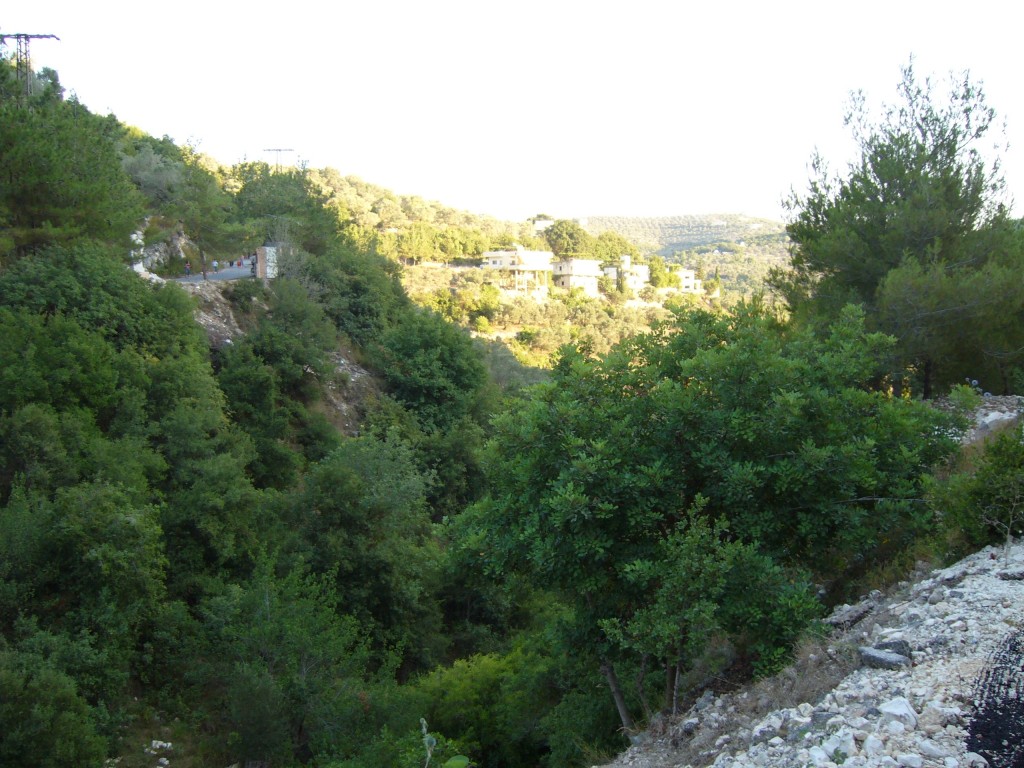 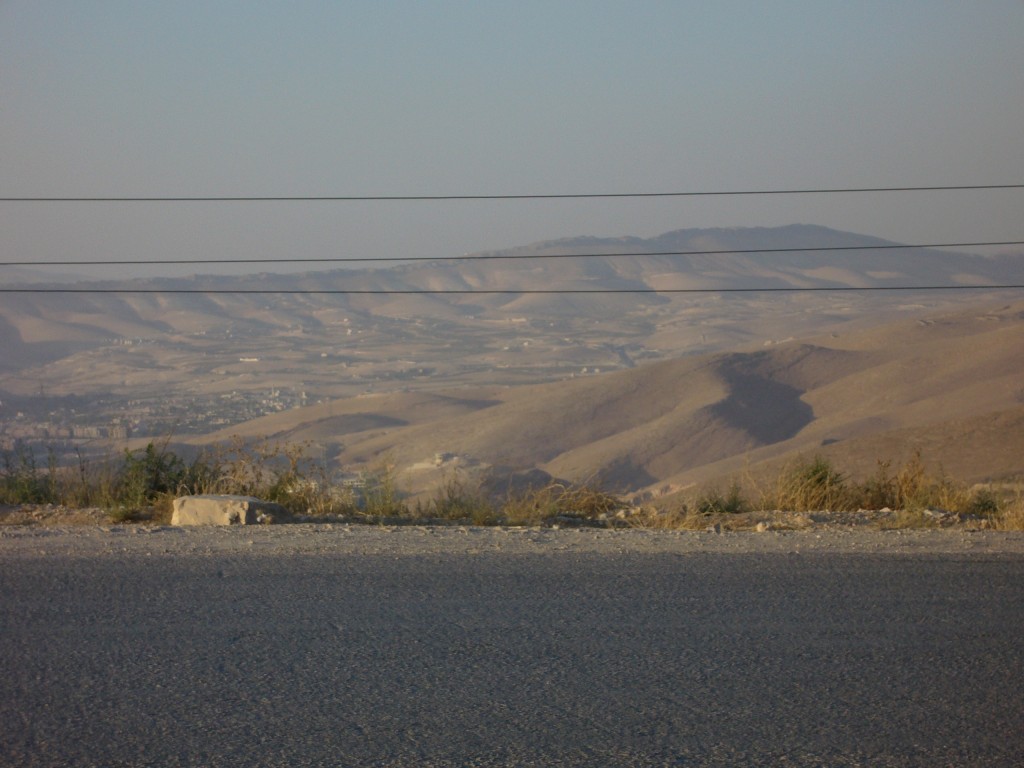 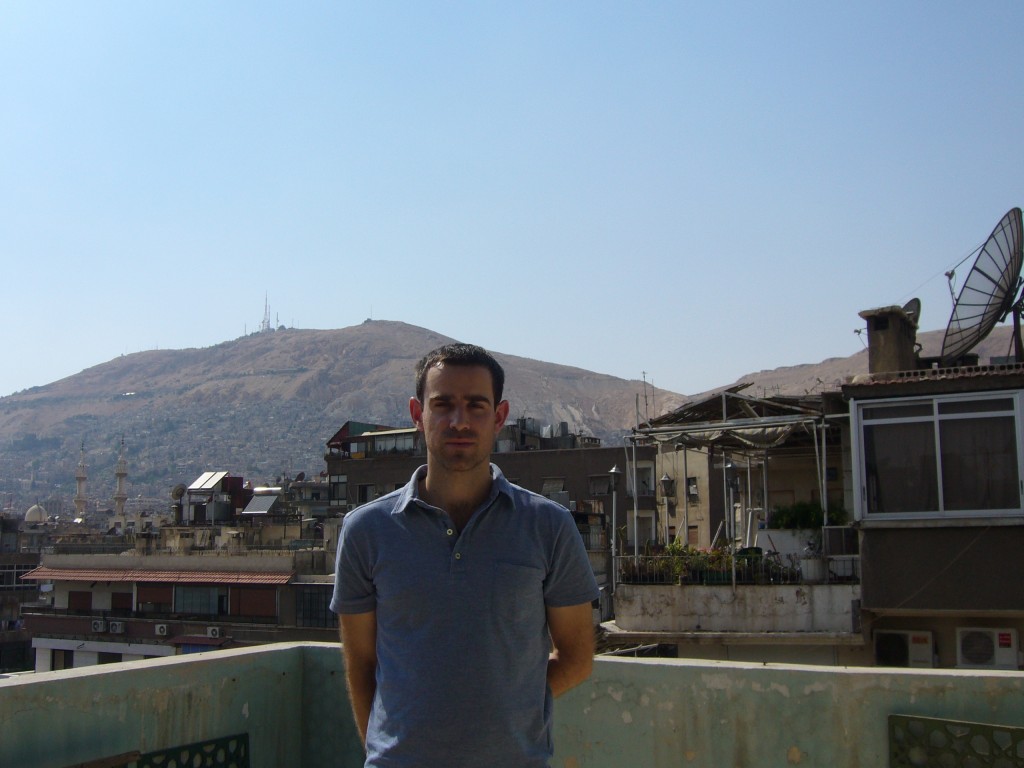 Note: This is a poem written at the Al-Sendian festival in 2009. After sixteen years as one of the most important arts festivals in the Arab world it has now been closed by the Assad ‘government’ and many of the participants of the festival have either gone into hiding or exile. This poem is for those I met in 2009, who are now trying to survive the brutal Syrian regime. JB