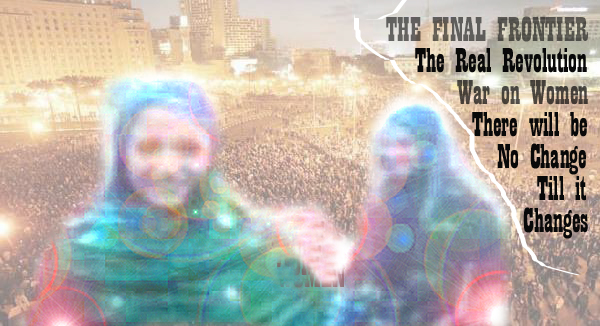 eyelids down
drenched in righteousness
spitting venom upon innocent skin

sworn
to secrecy
steeped in indignity
parading as,
cultural identity,

stitched virginity
with thorns of masculinity

.Any man who prays or prophesies with his head covered brings shame upon his head. 5 But any woman who prays or prophesies with her head unveiled brings shame upon her head, for it is one and the same thing as if she had had her head shaved. 6 For if a woman does not have her head veiled, she may as well have her hair cut off. But if it is shameful for a woman to have her hair cut off or her head shaved, then she should wear a veil. 7 A man, on the other hand, should not cover his head, because he is the image and glory of God, but woman is the glory of man. 8 For man did not come from woman, but woman from man; 9 nor was man created for woman, but woman for man;

Patrick Jones (born 1965) is a Welsh poet, playwright, and filmmaker. His work is often in collaboration with the rock band Manic Street Preachers; his brother, Nicky Wire, is their bassist.