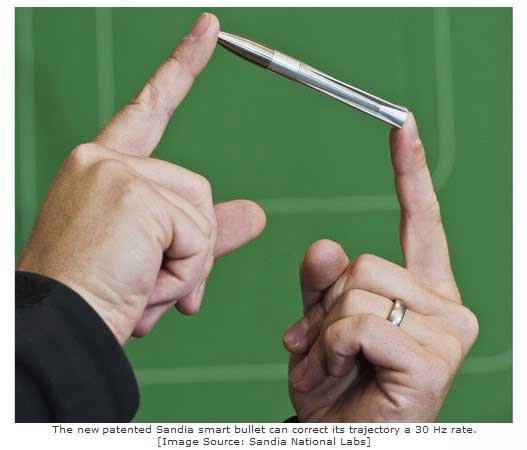 Now there’s a man who can mount a real campaign !

His red lapel rose for this moment

glasses tilted on his nose

oblivious to the Tory moos, bringing the house to laughter

for a moment thinks, in spite of herself

If we could run this country together

(her husband’s face floating up into the stratosphere)

I wouldn’t have to be nasty to him—

I can’t explain…something has changed

I am not the woman I thought I was anymore,

the wolves are howling outside the door

they are the future we ignored

and I long to be one of them.

I’m so sorry I’ve been such a bitch,

there’s so much I want to tell you.

We are the same age, after all.

Your place or mine ?

Trump is shot by a madman

a one-shot to the head

from somewhere in Mexico

a drone bullet the size of a worn pencil.

There’s no saving him

inside he’s nothing, there’s no stuffing,

but old cupboards and shoeshine

the vanity of the self-made man

a torn rag of newspaper. Already

it seems years ago. America is

Humpty Dumpty caught in a net

by tribal women from Avatar.

The next President is painting the White House green,

while crowds pelt him with steaks.

View all posts by Jay →
This entry was posted on 29 June, 2017 in homepage and tagged Jay Ramsay. Bookmark the permalink.