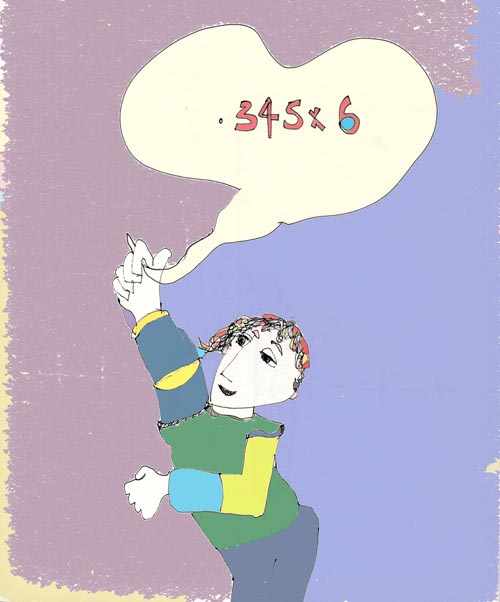 Which of these men is least like the others?
Milkmaid; sheep-shearer; midwife; plutocrat.
Worker is to brother as a brother
is to: polecat; labourer; drudge; doormat.

Which of these well-known proverbs is closest
in meaning to “Grouse in the heather flock
to the butts;” “Chicks don’t cheep with the richest;”
“Show me a dunghill, I’ll tug my forelock.”

There are twelve hundred zebras in a herd.
Some have pink and green stripes, but some are all
pink and some completely opal. One third
are pure pink. Could nine hundred be opal?

Calculate the fraction that is one half
of one quarter of one tenth of 40.
Supply the missing word: —– is to chaff:
pride is to labour; graft is to haughty.

Four years ago, Dave was twice as old as Mao.
Four years from now, Mao will be three-quarters
of Dave’s future age. How old is Mao now?
Will he be old enough to have daughters?

Tweet
This entry was posted on 15 October, 2015 in homepage and tagged Josh Ekroy, nick victor. Bookmark the permalink.