ON THE TRANSLATION OF SPIRIT TO SNAKE 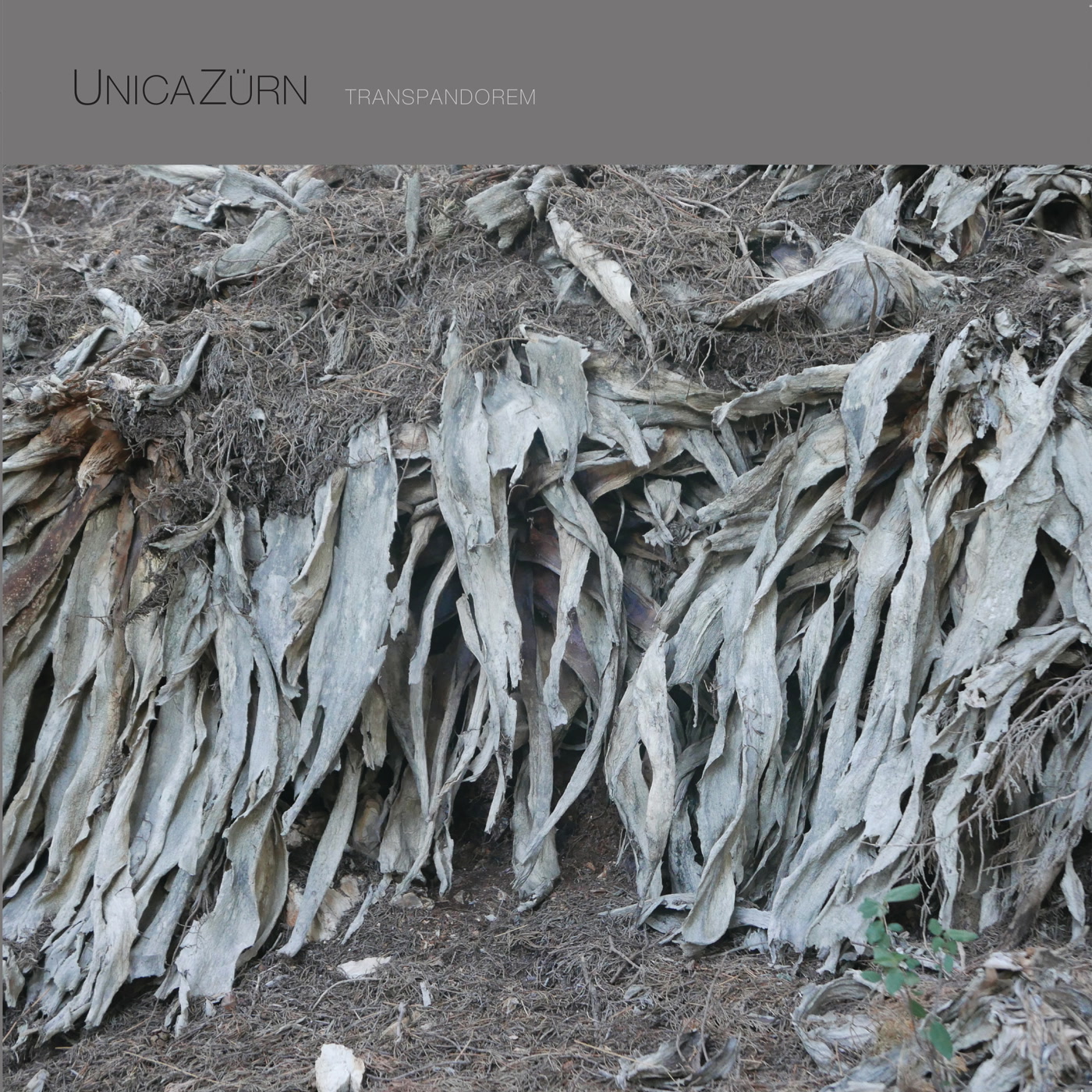 Unicazurn’s new album TRANSPANDOREM announces itself with both an umlaut and sounds of uncanny arrival, as if a vast astral craft was seeking earthly location, changing the ground as it lands. As harsh winds accompany this embodiment of aural conquest, an altogether different and less enchanting air is brought into being. In these opening moments the musicians behind this intricate music making are teaching the mind what to hear. Made of two electronic compositions, the first BREATHE THE SNAKE encourages the listener to inhale not only the essence of a sound driven serpent rising and settling through this mix of aural alchemy, but also the separate powers and tensions behind its very creation. With Stephen Thrower on keyboards, saxophone, string machine and treated woodwinds and David Knight on guitar, synths and organ, shamanism crests and coarses its way, free of storms, to the ear.

Touch’s beautiful vinyl package makes this album a totemistic object in itself, evident in Jon Wozencroft’s striking cover image of suffering leaves and wheat, and the shimmering density of Breathe the Snake enables us to conjure a kind of coruscation and virus affecting the landscape of sense. Musical Duos have always been some of the most effective ways to get new music across from the days of Parisian Chanson in the 1920’s with voice and piano, through to the exuberant dalliances of The Associates or Yello, but here Knight and Thrower prove themselves to be expert soundscapists of the highest order. Indeed, music can be said to be the highest of all the forms in terms of what it is able to do, making those who make it, virtual Druids of reflex and interconnection. Magicians of any stamp and sort are the true artists of change. I would go as far as to call them the shapers and controllers of space, affecting the immediate destiny of the moment by changing the air around us. Here, in these two pieces of music, a sense of sculpture and structure combines with the spread and flow of the ‘sound-paint,’ allowing us to release the snake Unicazurn would have us summon and watch as its ensuing trail scars and re-fissures the land.

Each moment of this first piece allows for transformation as the music moves and invokes its inherent reptile. The texture of the cover artwork therefore acts as a useful equivalent to what these wonderful musicians are making in and of themselves. A spell is cast, solely in terms of sound and one that guides and shapes our understanding and perception of what we are presented with. In both of the pieces of music on this album you hear echoes of every ground breaking experimental artist from Delia Darbyshire to Simon Fisher Turner and Christian Fennesz, through flickers and shades of Wendy Carlos and early examples of JM Jarre, Vangelis and John Surman and yet each is subsumed in a greater glory; an elegant and almost inspiring call for mental and physical change.

Records like this are played not to be studied but to be experienced in the same way that art and photographs are and as the piece concludes the story is left unfinished. Indeed a CD or digital version should be played on endless rotation with the limited revolutions of the record merely announcing the spiralling path to adopt.

Although individual in character, both compositions influence and reflect each other, with Knight and Thrower exploring the fringes of their own internal landscapes and worldview, while at the same time asking us to enquire at the borders of where music and sound effectively converge. There are echoes of the austerity of Rick Wright’s Sysyphus (from Pink Floyd’s Ummagumma) in both pieces, but in Breathe the Snake, the sound soon swells with distant echoes of a more acceptable sense of welcome than in that slightly formless piece from 1969. In 2017, this is music to enter into, as well as being sounds, ideas and images that will in turn, enter you. If music cannot move or transform us in some way, it is scarcely worth describing as music at all. That which we can write off easily, we can no more write about in a truly useful way, than the worst kind of moral or political transgression. On this sublimely accomplished record and in these two compositions that ripple with a range of suggested ideas and intentions we have something ambient and ethereal that we can, in a very real way, hold onto.

Side Two’s PALE SALT SEAM, is the calmer of the two pieces, and extends the strictures of ambience with a delightfully mesmeric quality. By summoning Terry Riley at his most primal, its String machine workings produce a virtual factory of reflection, as if the density of Side One of the record had found its solution or balm. While falling into the areas of experimentation, improvisation and electronica, covered by magazines like WIRED (and even the outer pages of PROG), both musical statements extend the supplied remits as to where this music can go and more importantly, how it can get there. This is because, like the best line in Pinter, something else is suggested beneath. By fashioning their own world in a genre that is already about creating effective alternatives, this particular duo are rearranging the surface of sound. They are using the musical equivalent of ambiguities usually found in drama to enthral and enrapture. This is a piece of vinyl that rises across and indeed through technology to make its own claim on the need for reformation. This lofty statement stems from how Unicazurn seem to me to have fashioned their own unique sound from recognisable elements as well as creating an implied visual gallery. The name of the band and of the music it produces, conjures echoes of place, affiliation and states of being. As a combined approach and system, Unicazurn offers a reason to experience and imagine the new, as well as providing a useful signpost through sound. Listen if you are interested in joining with the musicians to compose an end product together, not in the same way that Brian Eno talks, or talked about generative music at the start of the century, but in the almost standard way of combining title with sound to create a new and ever evolving idea. Eno’s most affecting album title in my opinion is and will always be, Another Green World. Unicazurn take you to one of their own making and imagining. They even go as far as to provide climate and scenery. Now it is you who must people the plain.

We who are pale must work with the salt forces within us to merge and seek congress; Man meats his new world in this musical/magical seam. 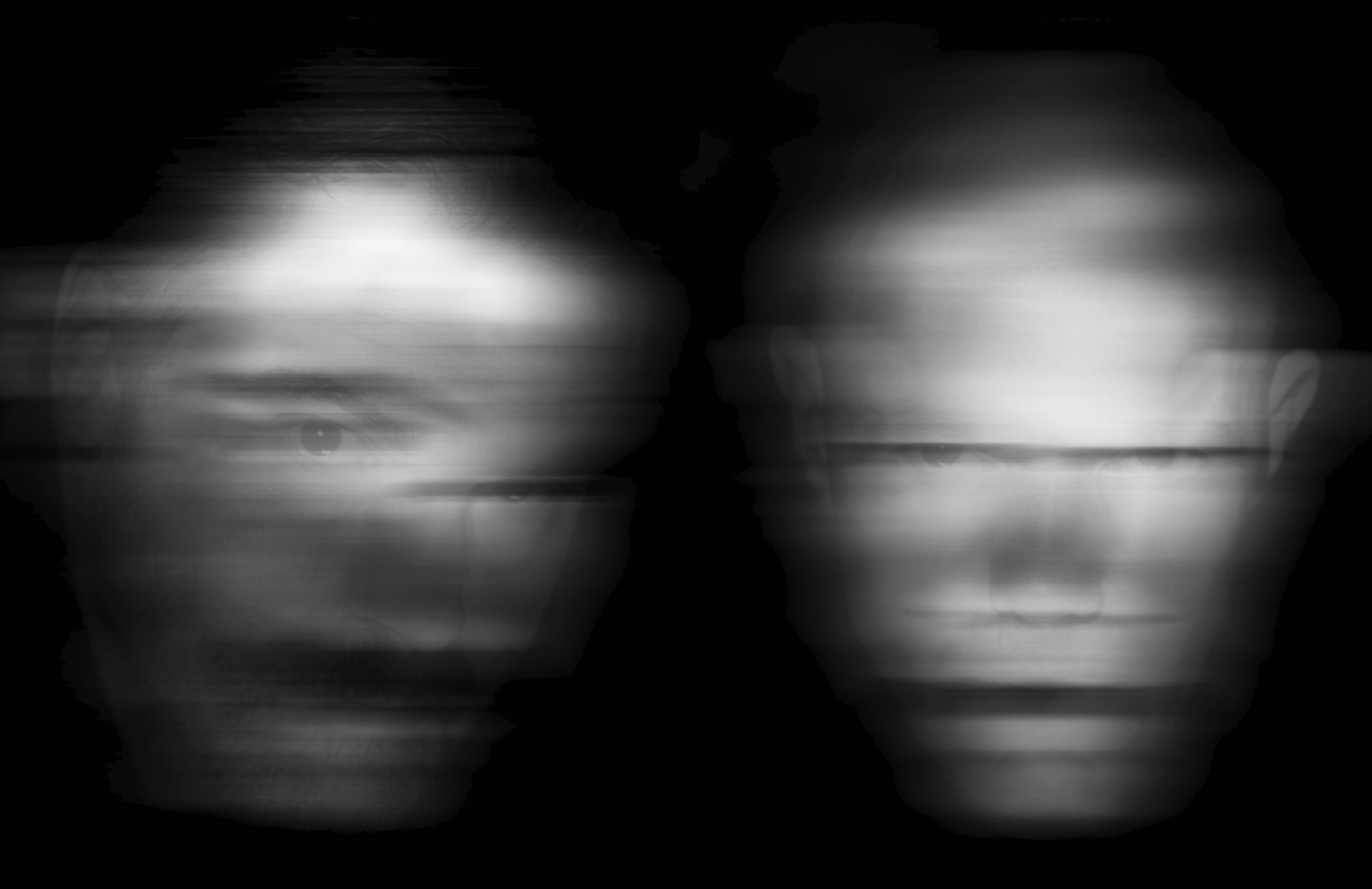 One Response to  ON THE TRANSLATION OF SPIRIT TO SNAKE