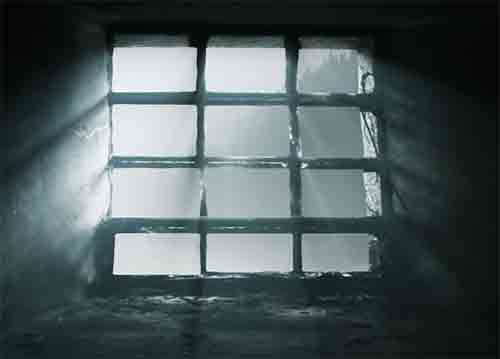 are not punished for previously published crimes, deceit

and lies. They argue their actions accrue no victims whereas

to IPP punishment allowed no opportunity

Yes, they have victims,

numbers than the millions of citizens afflicted

by the power of a Prime Minister with known previous.

Although more powerful they have the safety

Sentences of Imprisonment for Public Protection (IPPs) were created by the Criminal Justice Act 2003 and started to be used in April 2005. They were designed to protect the public from serious offenders whose crimes did not merit a life sentence. Offenders sentenced to an IPP are set a minimum term (tariff) which they must spend in prison. After they have completed their tariff, they can apply to the Parole Board for release. The Parole Board will release an offender only if it is satisfied that it is no longer necessary for the protection of the public for the offender to be confined . If offenders are given parole, they will be on supervised licence for at least 10 years. If offenders are refused parole, they can only apply again after one year.

Why aren’t they working?

They were designed to protect the public from serious offenders but have been used far more widely than intended, with some have been issued to offenders who have committed low level crimes with tariffs as short as two years. They have been handed down at a rate of more than 800 a year and as a result more than 6,500 offenders are currently serving IPP sentences.

IPPs have proved difficult to understand and leave victims and their families uncertain about how and when an offender will be released. IPPs lead to inconsistent sentencing. They have been given to some offenders, while others who have committed similar crimes have served fixed sentences.

Tweet
This entry was posted on 19 October, 2019 in homepage and tagged Andrew C Brown, andy brown. Bookmark the permalink.